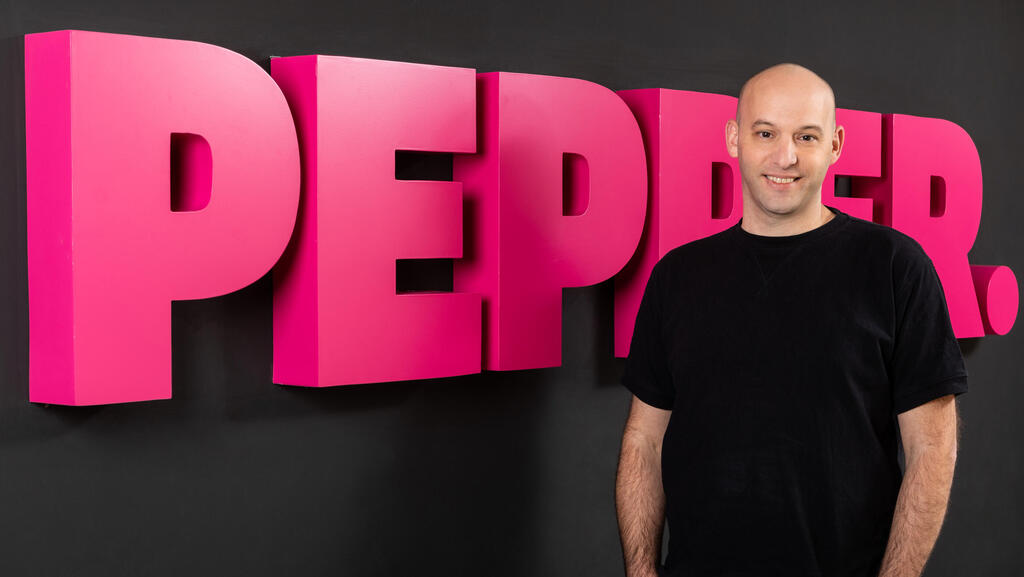 Bank Leumi to enable trading in cryptocurrencies through Pepper app

Pepper has reached an agreement with Paxos that will enable the buying, holding and selling of cryptocurrencies

Pepper Invest, the digital investment platform of Pepper by Leumi, has announced that it will enable cryptocurrency trading, becoming the first banking platform in Israel to offer that service. The services will also become accessible to Bank Leumi customers in the near future.

The new service is the outcome of a collaboration recently finalized between Leumi Group and the U.S. company Paxos, a leading regulated blockchain infrastructure platform. Upon completion of the regulatory approvals required, the service will allow Pepper Invest customers to buy, hold and sell cryptocurrencies, in the first stage Bitcoin and Ethereum, starting from an amount of NIS 50 (approximately $15.5) per transaction. During the sale transaction and conversion back into NIS in the current account, Pepper will collect tax according to the guidelines of the Israeli Tax Authority so that customers will not need to manage tax complexities.

Paxos, founded in 2012, holds licenses from the leading regulatory authorities in the U.S. and has dozens of strategic customers and investors, such as PayPal, Bank of America and Revolut. It manages more than $20 billion in assets and reaches more than 400 million end customers worldwide.

“We are proud to be the first in the Israeli banking system and one of the few worldwide to offer our customers to trade in cryptocurrencies simply, safely and reliably, without the need to download a crypto wallet and with all tax complexities being resolved by the bank,” said Uri Nathan, CEO of Pepper. “This step is a game-changer and offers our customers a bridge to the new era of investments and to the future of banking.”