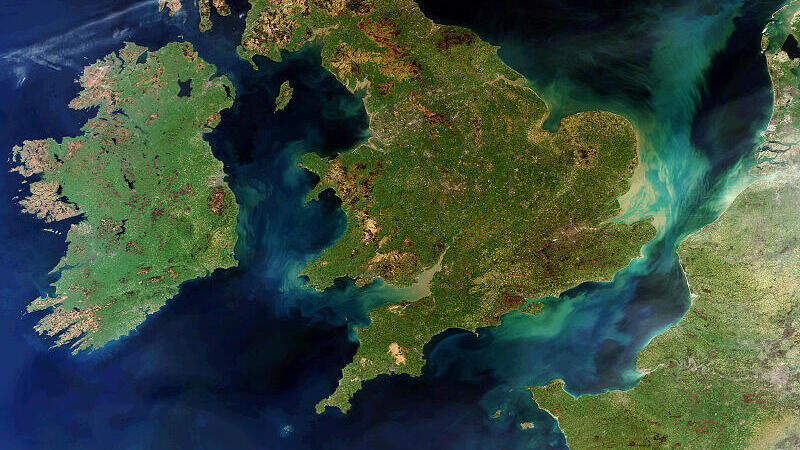 The space tech startup aims to look at the bigger picture, and is sending its data to insurer companies, ensuring that farmers get proper payout for crop damage

Monitoring crop damage can be challenging. Taking into account changes in climate events, weather patterns, and land management to better assess and predict crop yield, isn’t so simple either. At the first gathering of the Earth Observation community in Israel, which took place at the Starburst Accelerator Offices on Sunday - an Israeli-owned hub exclusively devoted to investing in space tech startups - professionals, researchers, and other members of the industry discussed how these problems could be solved.

“We can assess damage to crops using SAR data,” explained Roi Shilo, co-founder and CTO of PlanetWatchers, an Israeli space tech startup that uses innovative methods to solve agricultural quandaries for insurance companies and growers. Crop damage assessment is crucial across wide swaths of land, especially after storms or climate events can threaten food supplies. PlanetWatchers tried out its technology, using data from the Sentinel-1 satellite - a European Space Agency satellite which uses radar imaging - and its own proprietary algorithm equipped with machine learning methods to predict how much damage was inflicted upon corn crops during a derecho storm in Iowa in August 2020. 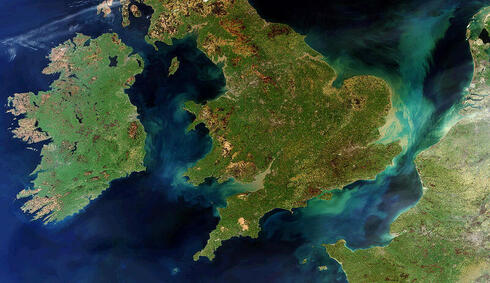 An image of Earth captured by the Envisat satellite

As the climate changes, expenses to recover damage from such natural disasters have gone up. The National Oceanic and Atmospheric Administration reported that $15.1 billion has been spent on climate events annually since 2015, compared to 1980, where that number stood at $7 billion. “The world is being exposed to many weather events on a much wider scale,” Shilo added, “and the crop insurance industry is seeing the real-world impact of climate change, and is suffering from inaccurate data.” Such inaccurate data, he added, led to costs being estimated to be ninefold their actual value, and raising in turn, the costs spent on adjusters to assess actual crop damage in fields. And relying on traditional methods, such as using satellite data from optical satellites poses an additional problem: Clouds may ruin the accuracy of such images. It’s also unfeasible to monitor every field in every location.

PlanetWatchers has developed a SAR data source, which uses an active remote sensing system, generates its own energy, is highly-sensitive to changes in the atmosphere, and can accurately measure crop fields over time. Rain or shine, it can detect field damage through poor weather, whether day or night, and is more efficient than its optical imaging satellite alternatives. (This has also driven many defense and intelligence agencies to adopt SAR technologies too.) The Corn Belt Derecho that ravaged corn fields in central Iowa was a very powerful wind event that affected the midwestern U.S. PlanetWatchers could predict how the front of the storm moved, which caused high winds, tornadoes, and torrential rain. The aftermath of the storm showed it had devastated agriculture with its 90 kph wind gusts.

In the images obtained by satellites, crop fields appear as dark blue swaths of land, where different color dots show how much certain plots were damaged. PlanetWatchers analyzed the impact of the storm in one hour within days after it had struck, providing highly accurate insights into the insurable damage of each impacted field. That actionable data detected the difference between alternating levels of damage: crops considered “highly-damaged” were flattened, while medium-damaged were only 12 inches off the ground and harvesters could still pick the vegetables. In low-damage areas, only some crops were harmed. The system then overlaid a county map of the area, and showed how much each crop yield was impacted in dollars. Surprisingly, other agencies’ predictions were vastly off, including that of the USDA which predicted $14 million in losses, The Economist ($10 million), McKinsey ($3.6 million), and even NASA ($2.6 million) which also relied on SAR data. PlanetWatchers’ technology predicted a loss of $1.25 million, which was close to the actual figure of $800,000 in damages.

"When the Derecho Storm hit Iowa and Illinois in August 2020 it caused $1.25 million acres of crop damage across 58,000 insurance policies, leading to months of claims adjustment. It took the crop insurance industry four months to validate claims and cost more than $87.5 million in work-hours to analyze. PlanetWatchers was able to analyze the impact of the storm within hours alone," Shilo added. 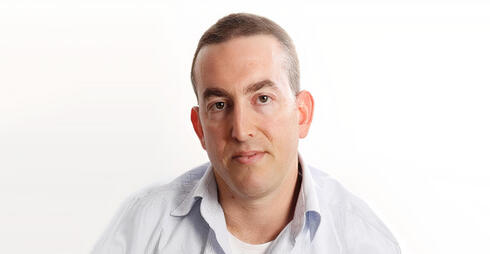 “Optical data is not well correlated to crop structural damage, so it’s hard to rely on,” Shilo added. The upside is that SAR is able to measure distances with extreme precision, and is more effective than alternatives cost-wise, and can better penetrate through thick cloud coverage. However, according to ResearchGate, SAR has its drawbacks too: it has a limited data acquisition speed, and transmitting and receiving front-end electronics are difficult to design for high-power applications.

Using this data can help farmers understand the bigger picture, and see which fields are fine and which aren’t. PlanetWatchers then works with crop insurer companies to ensure that farmers get a payout as soon as possible for the damage. PlanetWatchers’ main focus, at least for now, is on the U.S. and Canadian markets. But there are some drawbacks: bigger plots of land that may be more at risk for climate damage, such as in Africa, can’t be so easily assessed. 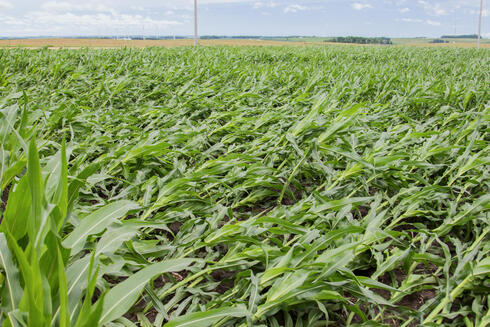 Real-world threats to food security, such as the Russian invasion of Ukraine, makes the need for crop damage detection technologies more dire than ever. Large plots of grain fields were destroyed in the conflict through forest fires. Currently, NASA is analyzing losses to the global food supply.

Predicting crop yields using remote sensing is also important. And that’s exactly what one Israeli researcher and his team set out to do. NASA’s food security program aims to increase the use and adoption of Earth observation technology by both public and private organizations to save crops and plant yield, and provide farmers with early warnings of potential harvest issues by utilizing yield modeling to predict crop yield, explained Yuval Sadeh, a Research Fellow at NASA Harvest.

His team used machine learning and huge databases to train computer crop model simulations, and use remote sensing. By simply entering certain parameters, such as weather data and soil management, the algorithm can issue a highly-accurate crop yield estimation. And here’s where satellites come into play: their high resolution images that analyze the LAI (leaf area index) can be used to predict crop yield. The project relied on both Sentinel-2 (optical imaging) and PlanetScope (time-series data) satellites to dispense images that had the most accurate readings, and could forecast how crops would be harvested a few months in advance. Sadeh recalled that one experiment over the Harper County area in Kansas showed startling results with 94% accuracy.

“The algorithm can’t predict climate change yet, but we can use it to assess the climate’s impact on different regions, by running different scenarios, which allow us to see whether the climate will affect certain areas for the better (such as more rainfall) or worse (drought, mudslides),” Sadeh told CTech during the event. “Fifteen years ago there were very few Earth Observation satellites, but now there are too many to count. Our imagination must be flexible enough to imagine possible applications to solve the food crisis,” he concluded.