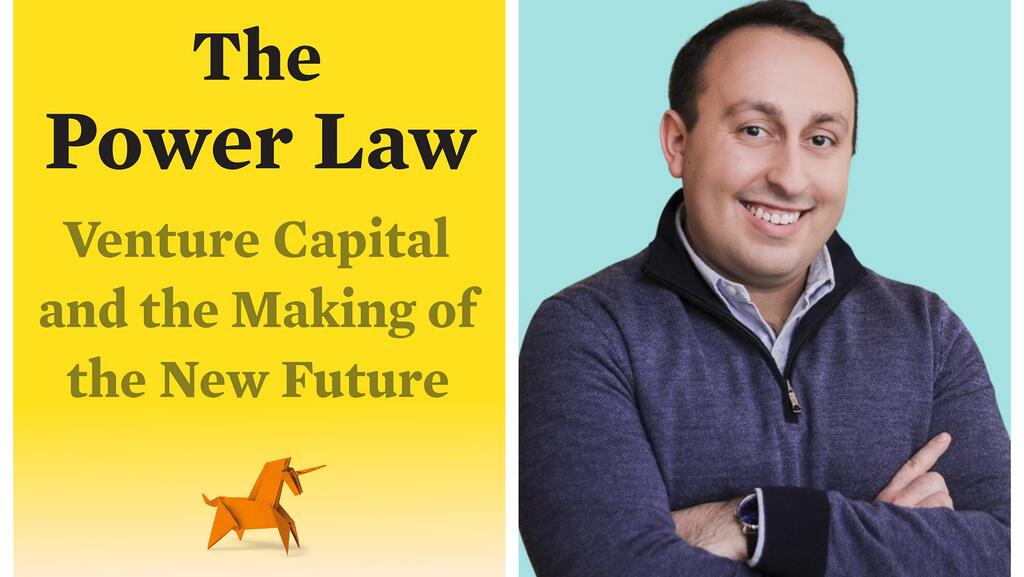 Yonatan Mandelbaum, Principal at TLV Partners, shares insights after reading “The Power Law: Venture Capital and the Making of the New Future” by Sebastian Mallaby

Yonatan Mandelbaum is a Principal at TLV Partners, Israeli-based venture capital firm. He has joined CTech to share a review of “The Power Law: Venture Capital and the Making of the New Future” by Sebastian Mallaby

Title: “The Power Law: Venture Capital and the Making of the New Future”
Author: Sebastian Mallaby
Format: Book
Where: Home 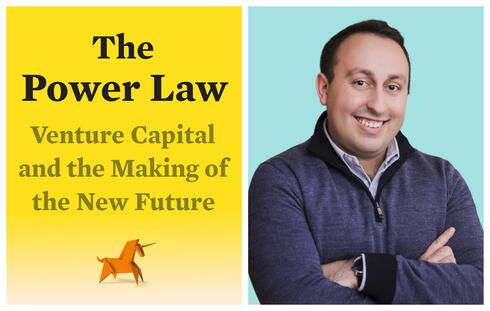 “The Power Law” tells the story of the venture capital industry. From its early days in post World War II America, through the modern days of astronomic valuations and an abundance of capital, “The Power Law” analyzes both the macro investment philosophies that govern the decision making of a venture capitalist as well as the micro attributes that formed the most famous firms and investors. The book is written in narrative form and chronological order, thereby tracing the lineage of VC as we know it today all the way back to its humble beginnings.

The most important theme in this book is the understanding of the eponymous "Power Law". The Power Law, which is perhaps more colloquially known as the 80-20 rule, is a statistical concept that refers to the phenomenon that the majority of outcomes result from a relatively small number of instances. In the case of VC/startups, this is something that we all intuitively know - a very small portion of all of the startups in the world actually succeed, but those that do tend to have dramatic economic impact. Mallaby explains however just how critical it is to understand this concept, both as investors and founders.

Furthermore, he explains that this phenomenon is not just true of startups, but is also true of VC firms - the vast majority of VCs are mediocre whereas a small percentage of them actually perform well. But those that do, perform extraordinarily, which in and of itself helps establish an impressive flywheel effect. A second theme that this book grapples with is the role that VCs actually play, or phrased differently, if VCs actually provide value. The author takes readers through various firms' and their style of work, and I think makes a quite compelling argument that VCs have a very important role to play (aside from simply providing capital), and that there are several different ways to play that role. Of course, as an investor myself, I'm biased and may have misinterpreted that point.

One key learning is that history repeats itself. Much can and has been said about the current state of the startup funding ecosystem. While no two eras are exactly the same, our situation today rhymes with situations in the past. At the end of the day, technology continues to proliferate every walk of life and so, in the long run, startups will continue to be a driving force for the economy. Putting aside the macro, even micro instances repeat themselves. Being that I was still in grade school at the time, I had no previous knowledge regarding Softbanks's first foray into startup investing in the late 1990s. A second key learning is that VC as an asset class is still relatively young. Modern day VC can be traced back a little over 50 years, which in the grand scheme of things isn't so long ago. While it has of course gone through several evolutions and optimizations, one could argue that VC might only be reaching product market fit now. Through that lens, perhaps we aren't in a bubble, but have rather reached a certain state of equilibrium. Lastly, I learned the importance of being flexible. A supposedly important part of being an investor is discipline. And for good reason. But understanding when to be flexible is a skill and one that not many investors have. Understanding when to be flexible and when not to be is what can determine the success or lack thereof of an investor.

Investors and startup founders should put this on their "must read" list. Anyone else that's interested or involved in the startup world should pick up a copy as well, in order to gain a fascinating perspective into what makes the ecosystem tick