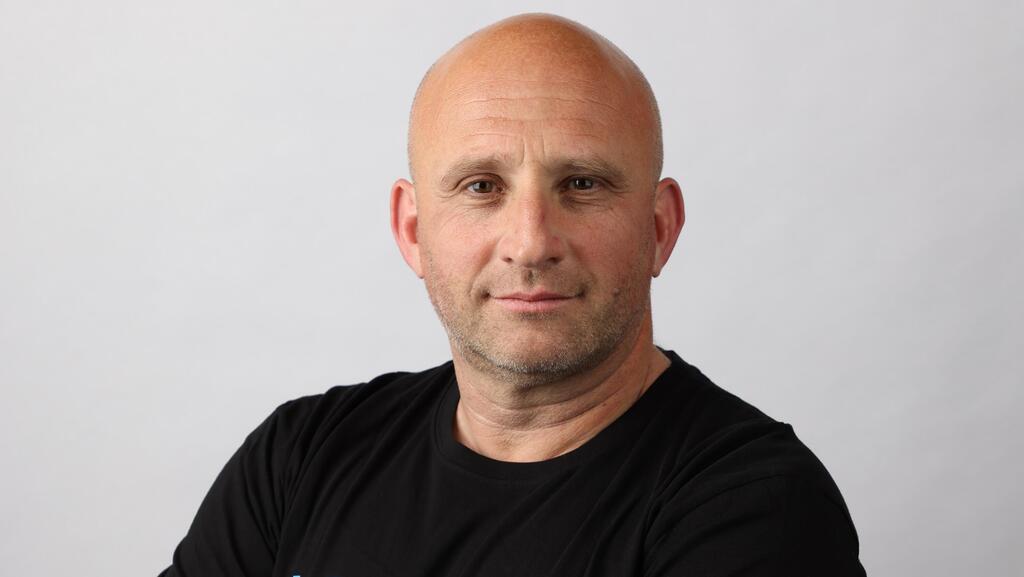 The company said the value of the investment assets it manages has risen to $1.5 billion, although the number of properties has remained at 7,000, the same as last June

Most companies raising funds do so due to significant growth displayed by an increase in paying customers or new deals. Startup Home365, which is headquartered in the U.S. and has an R&D center in Israel, is different in that aspect. The company, which announced the closing of a $26 million Series B led by Viola Growth on Tuesday, didn’t report any growth in deals but rather an increase in the value of its properties, which according to the company the number of which remains unchanged since June of last year. Home365 said at the time that it manages more than $1 billion in investment assets across 7,000 properties, while on Tuesday it announced that it still manages 7,000 properties, but that they are valued at $1.5 billion. According to the company, while the number of properties has not changed, these are different properties from last June and that is why they are valued higher. Home365 has also only added one additional U.S. state to the six it was already active in last year. Home365 acquired U.S. company SlateHouse Property Management last June and claimed that it has been busy merging the two companies over recent months. 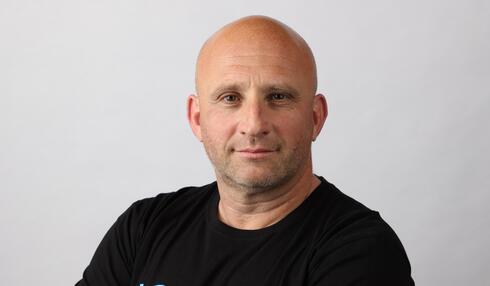 Home365, which was founded in 2016, has raised $50 million to date. This round follows a series A round of $16.3 funding round last June led by Greensoil PropTech Ventures, and existing investors Eyal Ofer’s O.G. Tech, Gatewood Capital, Verizon Ventures, Samsung Next, Lool Ventures and North First Ventures. The company, founded by Daniel Shaked, employs 130 people out of its offices in Silicon Valley, Pennsylvania and Tel Aviv, where 30 of its employees work in the R&D center.

“We completed our Series B with the aim of continue to invest in our technology and platform and enable our continued growth and expansion,” CTO Dvir Milo told Calcalist. “Funds from this round will be used to recruit an additional 30 employees for different tech positions. Our solution is unique in the property management world as we provide an end-to-end solution on a single platform for every aspect of property management and investment in the U.S.”