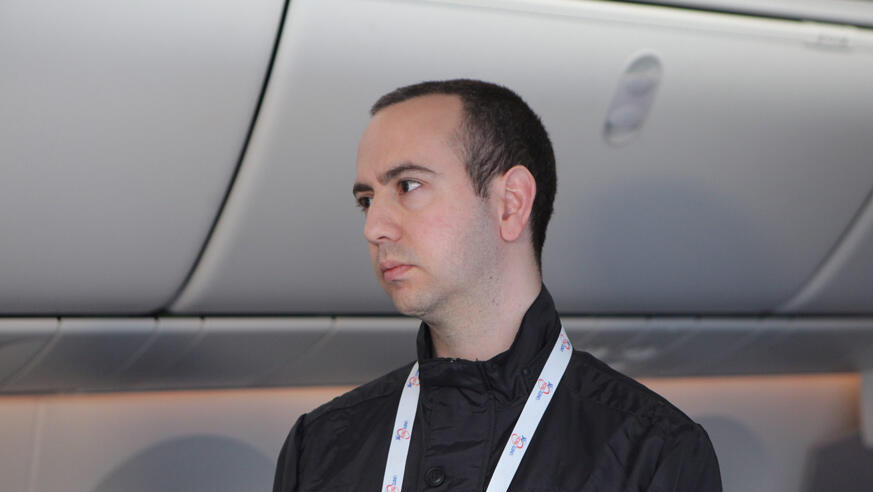 While the company is not currently sharing full details of its product, the Israeli startup’s vision revolves around building a game creation platform that brings together players, creators and developers in a mobile-centric community

Gaming startup Kooply announced on Tuesday that it has raised $18 million in Seed funding co-led by TPY Capital and Microsoft’s venture fund M12, as well as Playtika. Additional investors include U.S.-based Aleph Venture Partners, Entrée Capital, Glilot Capital Partners and Samsung Next. The capital will be used to further grow the team and bring Kooply’s product to market.

Kooply was founded in 2021 by Ido Yablonka, Vadim Zak and Guy Pitelko, for whom this is the second startup together, having previously sold ClarityRay to Yahoo. Yablonka, the company's CEO and co-founder, has led six previous exits to companies including Palo Alto Networks, Tencent, and Yahoo - of which he was also the Israeli GM, and VP Product for Yahoo Search. Kooply also added Ido Schwartzman to its team as CTO. Schwartzman has decades of gaming experience and is the former chief architect of CrazyLabs, a top-3 global mobile gaming developer and publisher recently acquired for $200 million. Another key appointment is Eyal Biran joining as director of product, until recently head of streaming product at Overwolf, a gaming content platform which has raised $150 million to date. Kooply plans to triple its employee base over the next six months.

“The last few years have underscored the importance of games as social interactions, a core principle of our product,” said Kooply co-founder and CEO Ido Yablonka. “We strive to nurture a global community of connected creators that develop innovative and fun mobile games. With some of the very largest gaming, console and mobile device makers backing and partnering with us, we are well positioned to introduce Kooply in 2022 and help creators engage with gamers across a wide range of possibilities which simply aren’t available today.”