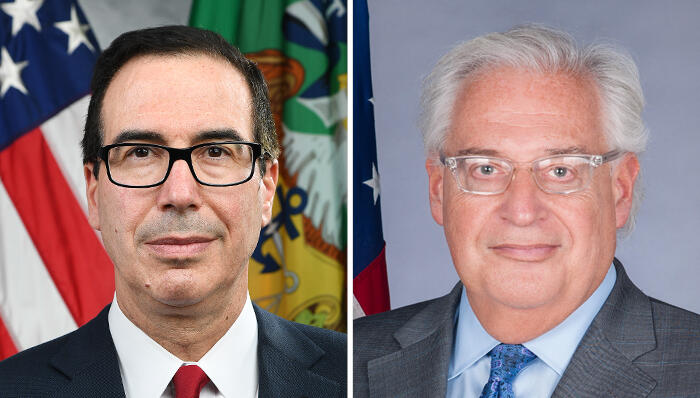 The deal is Liberty Strategic Capital's first majority stake acquisition since its launch last year. It has also led late-stage funding rounds in cybersecurity firms BlueVoyant and Cybereason. Mnuchin, a former Goldman Sachs executive who served as Treasury Secretary during the Trump administration, will chair Zimperium's board of directors.

SoftBank, which has been an investor in Zimperium since 2017, will continue as a minority owner.

Founded in 2010, Zimperium provides mobile security solutions for iOS, Android, and Chromebooks devices. It serves enterprises across industries, including financial services and healthcare, counting JPMorgan Chase and the U.S. Department of Defense as its customers. The Dallas, Texas-headquartered firm has raised over $100 million in equity and debt financing from investors including Warburg Pincus, and also won Calcalist’s Mobile 2013 startup competition. The company employs around 200 people.

The business has been growing during the pandemic, with its annual recurring revenue expanding 53% last year, the company said.

"It's been a big tailwind for us because as workers are starting to work more from home, they're starting to do more of their work on mobile devices," said Shridhar Mittal, chief executive at Zimperium.

Mnuchin raised $2.5 billion for Liberty Strategic Capital last year and focuses on investment opportunities in the cybersecurity, payment as well as media space.