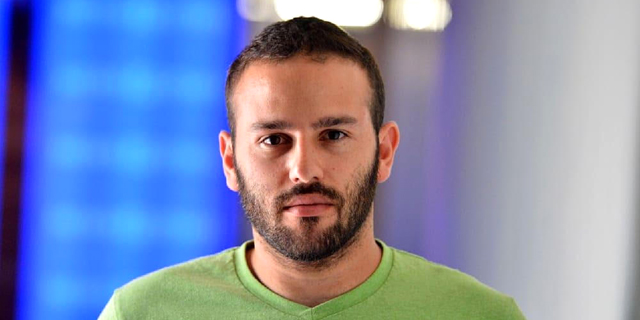 Appwrite announced on Tuesday that it has raised $27 million in its Series A round, led by Tiger Global Management and followed by Seed round participants Bessemer Venture Partners, Flybridge Capital Partners, Ibex Investors, and Seedcamp. The Series A funding will go to growing the Appwrite team, expanding product development and supporting the open source community. The Israeli company has a fully remote team of 27 employees that are spread out over 16 countries.

Appwrite is a self-hosted solution that offers developers a set of easy-to-use REST APIs to manage their core backend needs. Appwrite is one of the fastest growing open-source platforms on GitHub today with more than 150,000 developers and 550 maintainers around the globe. Since the Seed round, Appwrite has introduced real-time capabilities, a native Software Development Kit (SDK) for both Android and iOS, and major upgrades to existing services. 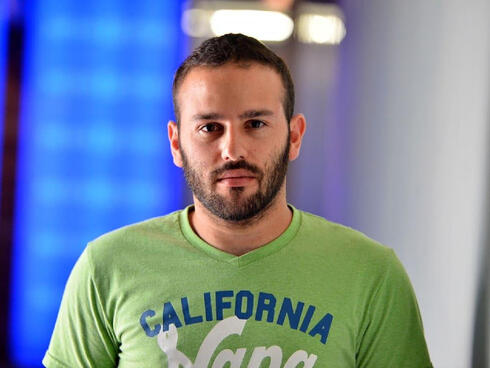 “Our vision is to expand the Appwrite ecosystem of APIs to allow developers to build any kind of secure, innovative application fast,” said Eldad Fux, Founder and CEO of Appwrite. “This latest funding round will help us do exactly that but equally important is that this round is a testament to the resilience and power of open source communities driving the next wave of developer tools. Appwrite is committed to supporting its burgeoning community and the open source community overall.”

Fux started his development career by contributing to open-source software projects as a self-taught software developer at an early age. He started Appwrite as a side project to create a single platform that helps developers focus on building their products rather than coding the same repetitive services and APIs that every product requires.