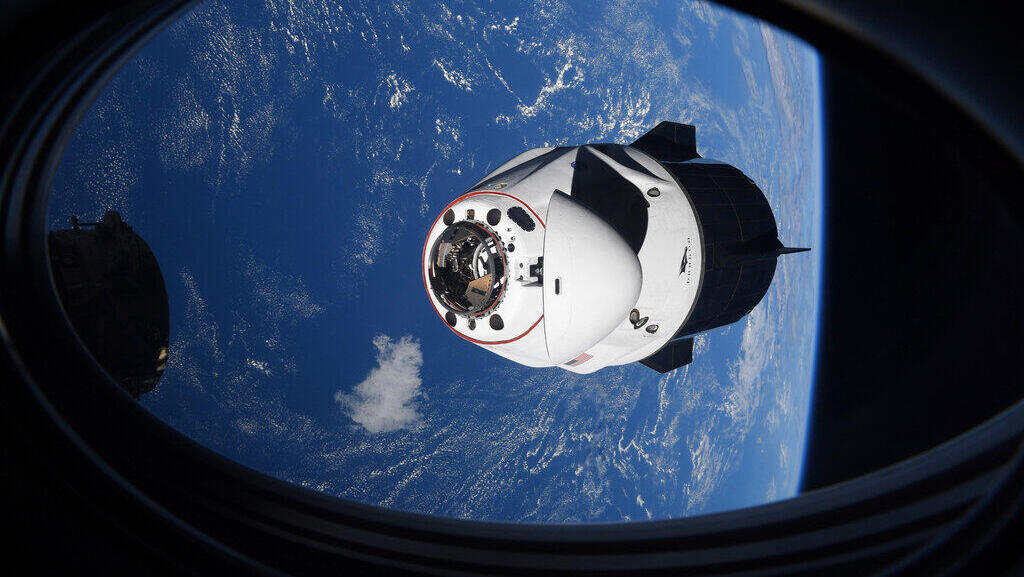 The dangers of politicizing space

"This disconcerting emerging breakdown in space is unprecedented. Even at the height of the Cold War, an American Apollo spacecraft docked with a Soviet Soyuz counterpart, culminating in an historical handshake in space in July 1975 between representatives of two warring nations," writes Dov Greenbaum

This past week, despite the ongoing villainy in the Ukraine and the constant anti-West rhetoric out of Moscow, American astronaut Mark Vande Hei touched down with two Russian cosmonaut colleagues in a Russian made Soyuz capsule near Russia’s Baikonur Cosmodrome in the former Soviet republic of Kazakhstan.

As NASA’s Administrator Bill Nelson recently opined: “Up in space, we can have a cooperation with our Russian friends, our colleagues. The professional relationship between astronauts and cosmonauts, it hasn’t missed a beat.” 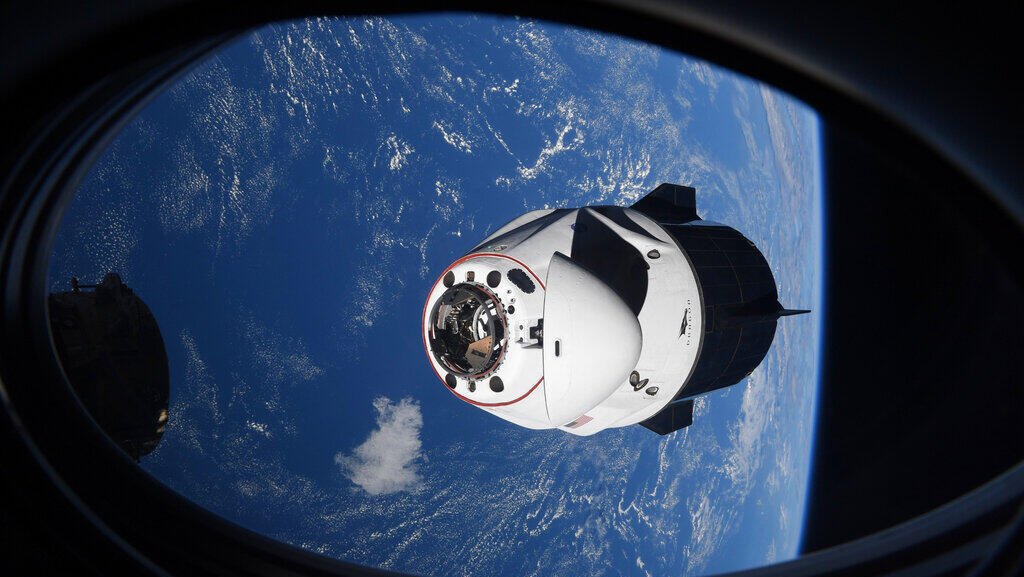 Much has been written regarding the power of joint scientific endeavors in general and scientific space exploration in particular, to supersede our ultimately petty Earth-bound territorial wars and existential disputes.

However, the war with Ukraine has begun to strain both academic science in general, and space relationships in particular, with Western academic institutions rolling back much of their academic research funding in Russia, and with Russia announcing that it will hold off any further space cooperation with the West until economic sanctions are lifted.

This disconcerting emerging breakdown in space is unprecedented. Even at the height of the Cold War, an American Apollo spacecraft docked with a Soviet Soyuz counterpart, culminating in an historical handshake in space in July 1975 between representatives of two warring nations. While the handshake itself was a monumental public relations coup, there was even more scientific collaboration behind the scenes: just consider the amount of engineering and technical cooperation necessary to prepare for that photo opportunity.

What has changed that would cause this growing deterioration in space science relations that has otherwise survived the brink of nuclear war?

Cracks in space science diplomacy have been developing since at least 2011 with the passage of the Wolf Amendment by the U.S. Congress. The somewhat unpopular law within the scientific community, effectively bans all cooperation between Chinese government affiliated space endeavors and NASA, partially out of the fear the China was appropriating U.S. technology through space collaborations.

As a result of this exclusion from American space science diplomacy, China began its own space race, ultimately developing and launching its own low-orbit space station, the Tiangong Space Station. More recently a similarly isolated Russia has threatened to pull out of the ISS , even threatening to drop the ISS out of the sky. Russia has announced intentions to join Chinese space endeavors, even revealing plans for a joint lunar base.

Space privatization may also be a contributing factor. Since 2011 with the retirement of the aging NASA Space Shuttle program, international space endeavors have been reliant on the even older, albeit still reliable Russian Soyuz spaceship system to get all astronauts to and from the International Space Station. However, with SpaceX and other private organizations now also capable of ferrying astronauts back and forth (reportedly at a 20% discount to the Russian fares on Soyuz), there has been arguably less diplomatic pressure to keep open scientific channels with the Russians at least to maintain the essential crewed and uncrewed supply missions to the ISS.

An example of the amazing and rapid advancement of private space flight: On April 8th, Israeli astronaut Eytan Stibbe, two Americans, and a Canadian are scheduled to be hosted by the American and Russian astronauts of Expedition 67 on the ISS. Stibbe and his co-astronauts will fly a ten-day mission with Axiom Space, a private space company. Axiom Mission 1 (Ax-1, the first of four planned missions) will employ SpaceX’s Crew Dragon spacecraft to transport the astronauts to the space station.

Axiom has bigger plans in space. The company has been granted the right to add the Axiom Orbital Segment to the International Space Station for commercial space endeavors. This and other future planned segments could ultimately become a private space station.

Blue Origin, the private space company founded by Amazon’s Jeff Bezos, which just launched a sub-orbital flight for paying customers (one of whom was supposed to be Pete Davidson until a change of dates) a day prior to Astronaut Mark Vande Hei successful landing, is also developing a private space station, Orbital Reef.

As space increasingly becomes the domain of competitive private industry both in the West and in China, there is much to look forward to in advancing space science. However, private space flight may also minimize role of science diplomacy in space exploration. And, it could also lead to less government interest in pushing space education and innovation that had been a byproduct of the Soviet-US space race.

Further disconcerting, with less goodwill above Earth, and a smaller role in space exploration, governments seem to be already ramping up a space arms race, increasing the militarization of outer space. Perhaps potentially to protect the new private endeavors in space of their citizenry. More than 200 years ago the U.S. reconstituted its Navy to protect American private merchant ships from Barbary Pirates. Although currently, the United States has the world's only independent space force, will we soon see a rush by other countries to do the same?