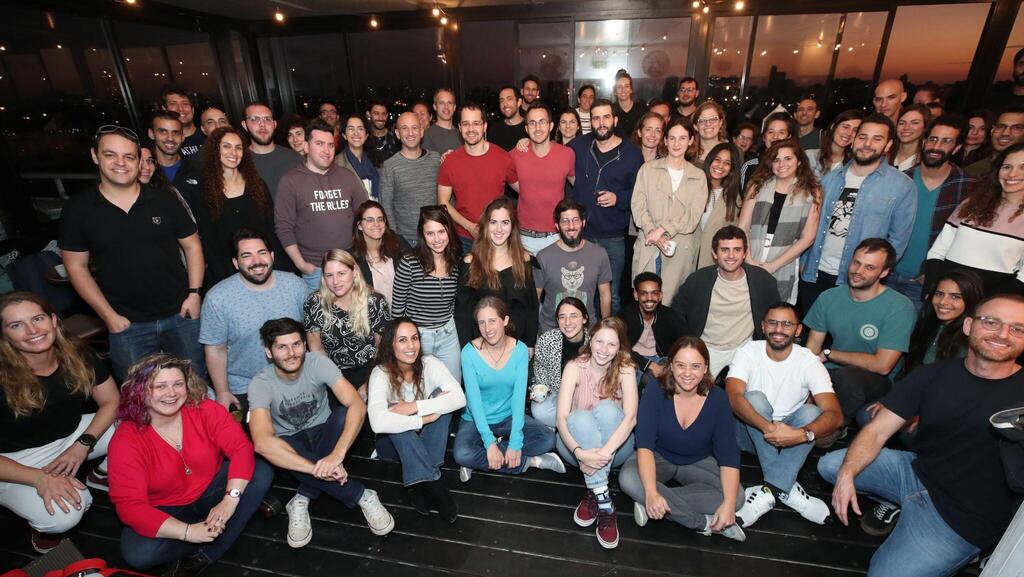 The Israeli startup develops an AI-powered disease detection and care coordination platform which is already in use in over 1,000 hospitals, serving millions of patients

Viz.ai has raised a $100 million Series D round at a $1.2 billion valuation. The pace at which new companies have joined Israel’s unicorn list has significantly slowed in 2022 compared to last year, but Viz.ai’s announcement on Thursday also stands out due to its sector of activity. The company develops an AI-powered disease detection and care coordination platform which is already in use in over 1,000 hospitals, serving millions of patients. Over the past year, Viz.ai launched AI-driven solutions for aortic disease, pulmonary embolism, cerebral aneurysms, and is 510(k) pending for subdural hematoma.

Viz.ai co-founder and CTO Dr. David Golan told Calcalist that the company is comfortable with its new valuation. “Our new valuation reflects our growth very well. Our valuation has grown just as our revenue has grown. We still haven’t used the money from our previous funding round and we now have money for the next four years. I’m not that interested in our valuation right now but rather where we will be in four years when our valuation is going to be far more significant,” explained Golan. “The investment market is tougher now than it was a year ago, but Viz brings something special to the table. Very few companies have a network with over 1,000 hospitals and the ability to generate significant business, which is something that gets VC funds excited.” 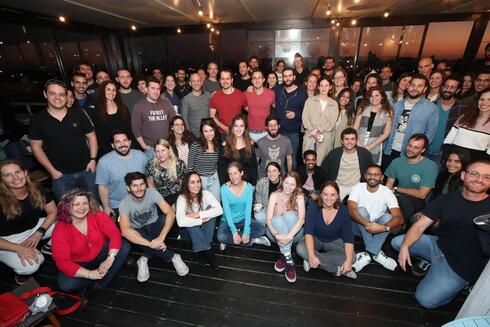 The Series D was led by Tiger Global and Insight Partners. Also joining the round were several of the company's early backers including Scale Ventures, Kleiner Perkins, Threshold, Google Ventures, Sozo Ventures, CRV, and Susa. Viz.ai’s previous round was in March of last year when it raised $71 million. The company has raised a total of $250 million to date.

Viz.ai has created a synchronized system of action for hospitals that delivers critical diagnostic data at decision-making moments and is clinically validated to improve patient care. Viz.ai solves the fundamental problem of connecting radiologists, emergency physicians, and primary care practitioners to the optimal specialists for a particular disease in order to facilitate care coordination and ensure optimized and consistent care pathways, reducing variability. It combines actionable computational diagnostics and precision medicine to make a significant improvement to patient outcomes and the financial efficiency of a health system. Viz.ai has dominated the stroke detection and triage market with the de novo FDA clearance of its stroke module and was the first AI software to receive approval from CMS for NTAP (New Technology Add-on Payment). Current customers include Mount Sinai Health System, HCA Healthcare, UPMC, and CommonSpirit Health

Viz.ai has offices in San Francisco, Tel Aviv, Portugal and Amsterdam, with its team growing from 180 to more than 350 over the past 12 months. It is planning to grow by nearly 200 people over the next 12 months.

One of the reasons behind Viz.ai’s surge in valuation is the launch of its AI-driven life science platform, a first-of-its-kind solution that changes the way medical device and pharmaceutical companies perform clinical trials and bring their treatments to market. Viz.ai has signed partnerships with several of the world’s largest life science companies.

“We are helping pharma companies to bring their treatments to the market three times faster than before,” explained Golan. “We have a line of products that can affect the medical world not just by speeding up treatment but by also speeding up the development of treatments.”