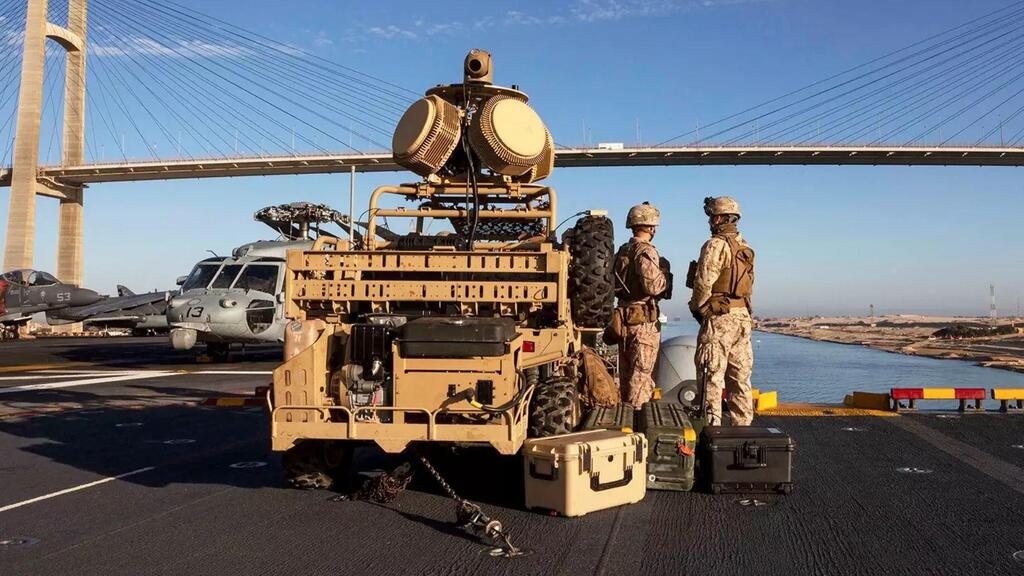 The ongoing war between Ukraine and Russia has showcased how conventional weapons are changing. Aside from cyberattacks, the multitude of new weapons has expanded, and technology is no exception. As unmanned aerial vehicles, or UAVs abound, one Israeli company, RADA Electronic Industries Ltd. is leading the foray with its radar technology and avionics systems. The blue-and-white defense company engineers mini-tactical radars for active military protection, counter-drone applications, critical infrastructure protection, and border surveillance.

RADA CEO Dov (Dubi) Sella told CTech in an interview how the company took a nosedive and nearly went under, but later on became a world-class deliverer of military-grade radar technology. Sella possesses a strong background in avionics, serving in the Israeli Air Force and working for Elbit Systems. Although the company went public in 1985, it initially struggled to make its way. While it originally built avionic systems, the market was very saturated, and in order to succeed the company needed to diversify its land systems offerings, which it finally did when it came across a project to design radar systems for active protection for IMI (now part of Elbit) in 2008. 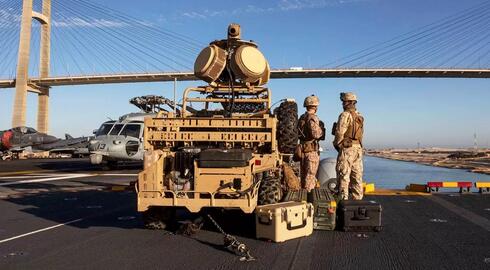 After another wave of disappointment, the company ultimately decided to focus on engineering tactical radars for maneuvering forces, and began developing its current products. “We wanted to extrapolate our capabilities from engineering radar systems, and branch out to include those that are installed on tanks, also known as active detection, to detect RPGs and ATGMs, as well as drones and other airborne threats,” Sella told CTech.

Maneuvering forces, he explained, could be a moving military force, such as a convoy, a force under combat, or a military base. These forces need to utilize radar to detect short-range tactical threats like mortars, short-range rockets, UAVs, and more. In Israel in particular, settlements around its borders need radars for sensing and to warn against enemy infiltrations.

“Active-defense is a new and emerging market. We’ve introduced our commercial business model to defense industries, by developing radar technology with our own funds and ideas, without any government involvement,” he explained, adding how that once was not the case. “When we introduced our idea, there wasn’t even a market for it yet.” In 2012, RADA began testing its radar systems, but the market opened up in 2017, when the company received its first major order from the U.S. Marines, which needed a way to detect and mitigate small UAVs in the battlefield.

“Our radars can detect small Chinese-made drones from around 5-10 km away, and collect data on the target and supply it to an interception system. Defense companies (like Elbit and Rafael) can then attach an optical camera to the line of sight, and shoot down enemy drones based on our data,” Sella said. The difference between the variety of RADA’s offerings are based on the varying sizes of antennas. The larger an antenna is, the longer its maximum detection range is. Smaller radars, he explained, can be used to protect armored vehicles, in active-protection circumstances. Medium-range versions can be used to detect and counter UAVs and mortars, while larger versions can detect aircraft, helicopters, cruise missiles, and rockets.

The company has aimed to make its offering more affordable and has several cost-effective solutions. Unlike several defense-tech companies, RADA doesn’t produce weapons but defense materials, Sella added. “Radar systems aren’t bullets, but they’re a necessary part of an active-defense solution. They help countries defend themselves.” As for the company’s avionics business, it currently sells digital video recorders for F16s and other fighter jets to both the Israel Air Force and defense giant Lockheed Martin. It also sells avionics systems for UAVs. While RADA's involvement in that market is smaller, the company noted that it is currently focused on maintaining repeated orders. 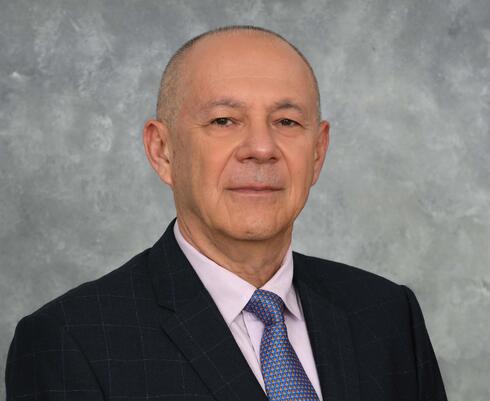 But manufacturing defense equipment as a foreign entity in the U.S. is a bit tricky, and to that extent the company’s U.S. subsidiary operates under the scope of the U.S. foreign investment committee. RADA worked for two years with the Department of Defense to earn its security certifications. Once the company began being active on a commercial basis, as did others, it was able to gain momentum on the “unclassified side of business, since not everything we do is classified,” he added.

The rebirth of radar

The company is based in Netanya, and since last year has been dual listed on both the Nasdaq and the TASE. In Israel, it employs 250 people, some of whom work at the Beer Sheva High-Tech Park, and around 90 at its main production plant in the northern town of Beit She’an.

“We almost collapsed during our transition to radar systems back in 2016, but today we are traded at over $600 million and have no controlling shareholders,” Sella added. Last year, the company brought in about $110 million in revenues from radar alone, with another $7 million from its avionics business. The company has a subsidiary based in Maryland, which employs 80 people and contains its own manufacturing plant as well. The U.S. is its biggest market - accounting for nearly 70% of all of its sales in 2021.

As to Ukrainian-Russian tensions and fighting, Sella added: “We’re convinced that what is happening in Ukraine will convince NATO forces that they’ll need our technology too. That goes without saying that there are plenty of drone attacks and cruise missiles in the Middle East, who could make use of our radar solution to detect those threats as well.”