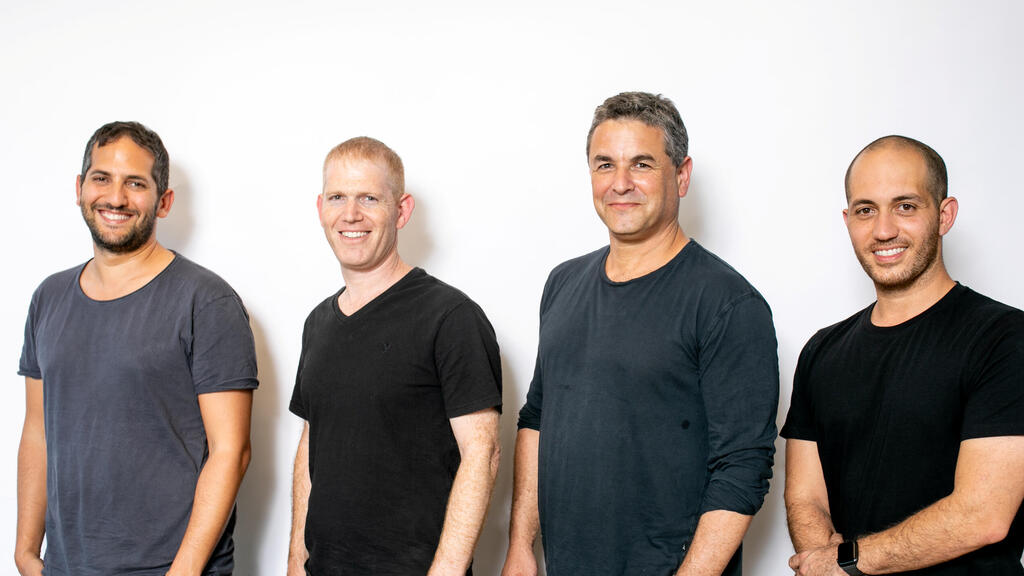 Sentra was co-founded by Asaf Kochan, the Commander of Unit 8200 until last February, Ron Reiter, co-founder of startup Crosswise which was sold to Oracle for $50 million, Yoav Regev, who headed Unit 8200’s Cyber Department under Kochan, and Yair Cohan, a Senior Product Manager at Datadog

The company was founded in July 2021 and is still maintaining secrecy regarding its activity. Sentra was founded by Kochan together with Ron Reiter, an Unit 8200 alum who co-founded startup Crosswise which was sold to Oracle for $50 million in 2016, Yoav Regev, who headed Unit 8200’s Cyber Department under Kochan until last February, and Yair Cohan, a Senior Product Manager at Datadog, which has a market cap of over $40 billion on Nasdaq. Sentra currently employs dozens of people out of its Tel Aviv offices, with most employees specializing in cybersecurity and data. 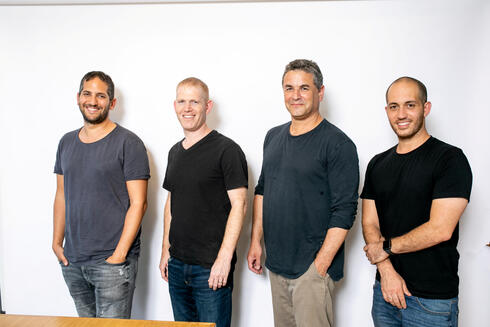 Sentra aims to help cloud-based businesses to create a real-time and comprehensive picture of their sensitive data being held in public cloud environments in order to accelerate the organization’s performance. Sentra’s co-founders reached out to around 200 companies prior to founding their startup asking what they knew about their information. In Calcalist's recent London conference, Kochan noted that “the cloud today actually ‘devours’ everything. If in the past we talked about software ‘devouring’ the world, then today cloud platforms ‘devour’ the world.”

In a world in which most organizations are transferring most of the activity to cloud storage, Sentra believes that there is a need to protect the critical information and its availability and that it no longer makes sense just to protect a physical environment of specific hardware held by the organization. Sentra’s platform maps, classifies and secures an organization’s sensitive data, which should it be exposed could significantly affect a company’s bottom line.

Sentra is entering a sector with plenty of competition, including Israeli company Cyera, which raised $56 million just two weeks ago.