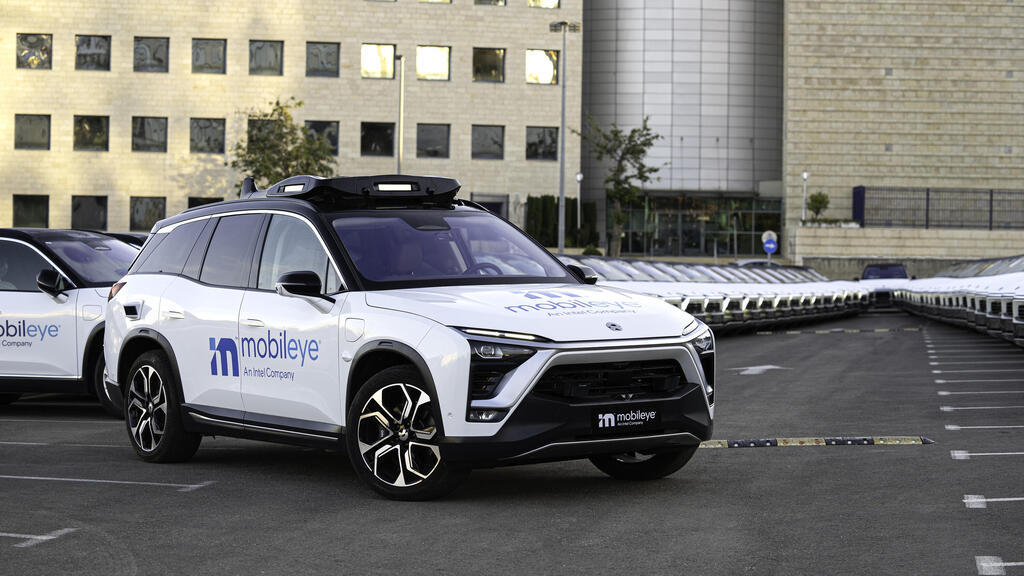 Mobileye has announced that its autonomous vehicles have reached another milestone in preparation for the debut of its robotaxi services in Israel and Germany later this year.

In a video shared by the company, Mobileye's AV goes through the notion of a robotaxi service, driving to a variety of destinations and pausing where it might be picking up or dropping off passengers. The 40-minute video includes its vehicle completing real-world driving maneuvers at night-time in Jerusalem. It is understood that Mobileye’s planned robotaxi service that uses its True Redundancy system is planned to begin in the two countries later this year. It has started the permit and regulatory approval process to enable the company to begin removing safety drivers on public roads. 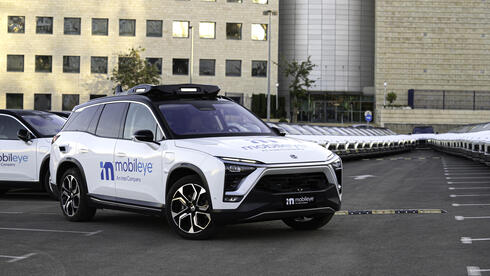 Its self-driving system Mobileye Drive is combined with other technologies such as Road Experience Management, which is its approach to mapping that leverages crowdsourced data from driver-assistance systems, and True Redundancy, which combines two independent perception subsystems powered by cameras and radar-lidar.

“Mobileye Drive with True Redundancy defies industry norms with separate sensing subsystems that act as backups to one another,” explained Johann Jungwirth, vice president of mobility-as-a-service at Mobileye. “The very normal way in which the vehicle navigates very complex scenarios proves the value in this approach.”

In December 2021, Mobileye announced that it was adding Paris to its autonomous vehicle testing program. The German announcement was made a few months earlier, in September, showing that the company is ‘gearing up’ for fleets that will challenge other AV companies like Google, Uber, and Tesla.