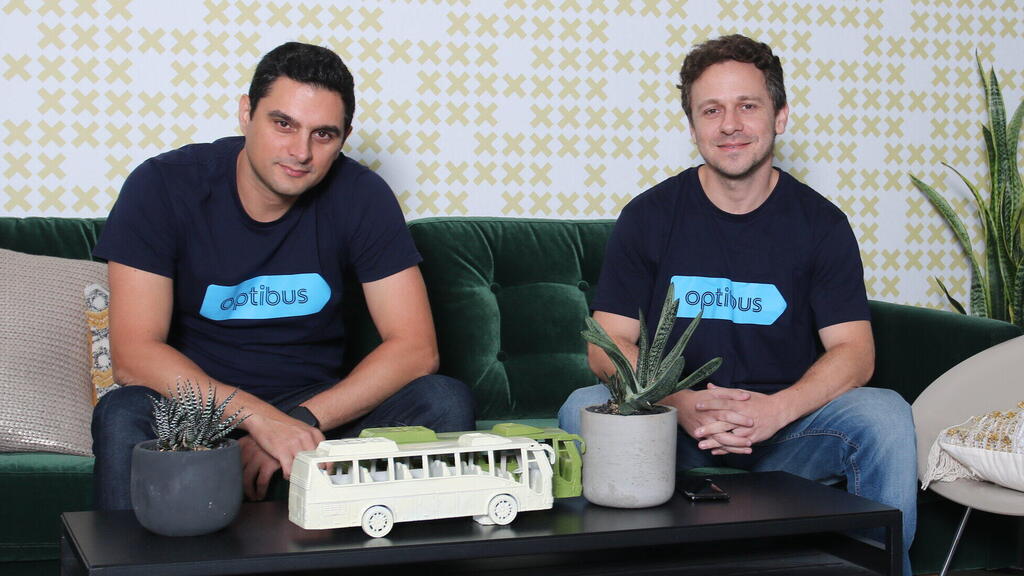 Israeli startup Optibus, which has developed a cloud-native AI platform for planning and operating mass transportation, is acquiring U.S.-based Trillium for several million dollars. Trillium is a SaaS provider helping transit operators and agencies keep riders informed. It will operate as an Optibus subsidiary, based out of Portland, integrating their expertise in public transportation data feeds and a team of 25 data experts into Optibus.

Trillium, founded in 2007, helps improve passenger communication, allowing the industry to publish schedule and real-time service data in a format consumable by apps including Google Maps and Apple Maps. In their 14 years of operation, Trillium has helped over 350 U.S. transit agencies and operators, including the Port Authority of New York and New Jersey, Caltrain, Anaheim Resort Transportation, San Francisco Bay Ferry, Sonoma County Transit, DC Streetcar, and the Departments of Transportation (DoTs) in Massachusetts, Oregon, Colorado, and other U.S. states. 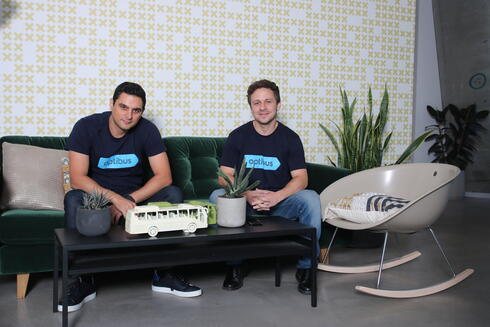 Optibus has raised $160 million to date and employs 300 people across the world. Its headquarters are located in Tel Aviv and it also has offices in New York, Chicago, Seattle, San Francisco, London and Sau Paolo. In addition to Portland, the company is setting up three additional offices in Santiago, Paris and Berlin.