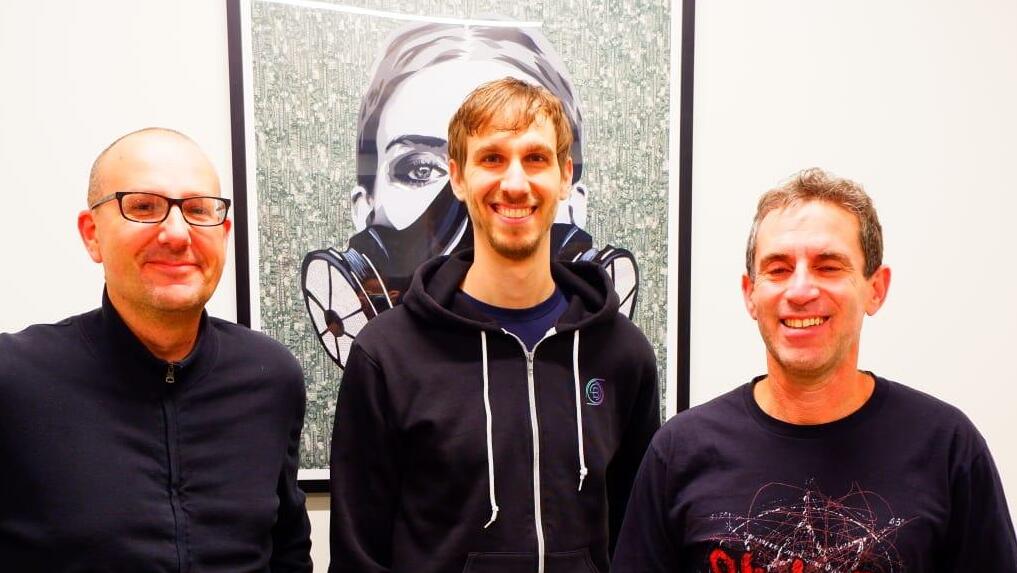 “This investment enables us to expand our team, extend our reach, and continue making the propagation of data more efficient and reliable,” said Uri Klarman, Co-founder and CEO of bloXroute. Klarman founded the company in 2017 together with COO Eyal Markovich and Chief Architect Prof. Aleksandar Kuzmanovic.

As part of the fundraising round, Robert Kaplan, Investment Director at SoftBank Investment Advisors, will be joining the board.