Cybereason is active in over 50 countries, employing over 1,500 people worldwide. The company has benefited from accelerated growth over the past year, doubling its workforce in Israel to over 500 people. The decision to set up another office in Beer Sheva was the result of the company’s expansion and the growing popularity of the hybrid work model. The center in Beer Sheva will be headed by Roy Zwebner, the former CEO of the Gav-Yam Negev High Tech Park. As part of his role, he will lead the recruitment of over 100 new employees, including engineers, developers and security experts. “The development of the Negev region is close to my heart and I have been actively doing so for over a decade,” said Zwebner. 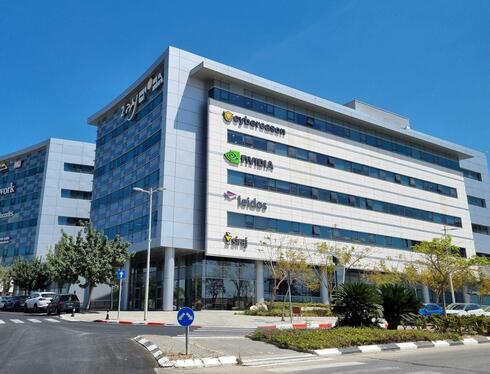 Earlier this year, Cybereason confidentially filed for a U.S. initial public offering that could value it at more than $5 billion. Cybereason, which is backed by SoftBank's Vision Fund 2 and Alphabet Inc's Google Cloud unit, as well as former U.S. Treasury Secretary Steven Mnuchin's investment firm Liberty Strategic Capital, has finalized underwriters for its IPO, which could come in the second half of the year.

Check out every Out of the Bubble interview and panel.