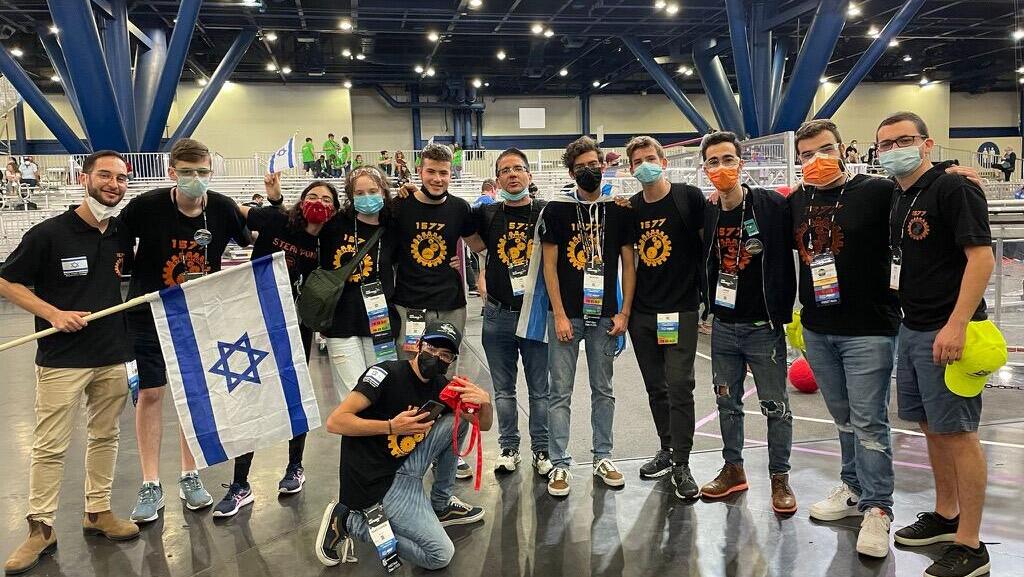 Team Steampunk1577 competed with 9,000 different teams in Houston, and of the nine Israeli teams who reached the semifinals, took home second place. The Ra’anana-based team’s trash-throwing robot is a “source of national pride for our future generation,” says school

Israeli team Steampunk1577 from the Aviv High School in Ra’anana claimed second place in the First Championships, an international robotics competition in Houston, Texas on Saturday night. The winning 30-member team qualified for the final “Einstein” stage with five other teams after winning the qualifiers and came in first place in its division, finishing in second place overall following three rounds. 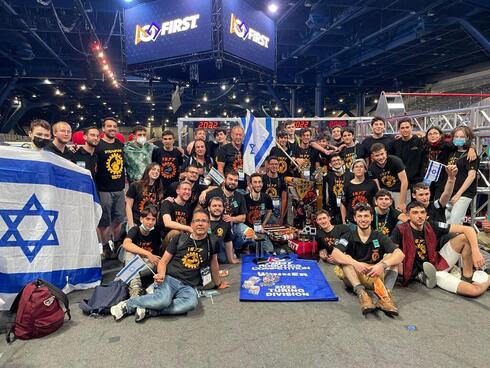 Some 9,000 teams from around the world participated in the championships, among them 450 who reached the qualifiers, including nine Israeli teams. Members of team Steampunk1577 trained for the competition for a month and a half, and were the only Israeli team to make it to the finals, which were watched by 35,000 people. The school thanked parents and volunteer mentors, saying “this is a source of national pride for our future generation.”

The FRC is an international high school competition, where every year teams of students, teachers, and mentors spend a month and a half building a robot that can compete in different types of games, which take place annually. This year, the teams were given the goal of throwing an object into a basket, and participants’ robots had to weigh no more than 57 kg (125 pounds). The competition is one of four run by FIRST, an educational organization. Its other competitions include FIRST LEGO League Challenge, Explore, and FIRST Tech Challenge.

Ra’anana Mayor Chaim Broyde closely followed his town’s young team. “I’ve stayed awake late for three nights in a row,” he told Calcalist. “I’ve followed the team, and knew they were expected to reach the final stages, since I’ve seen them compete against similar teams in Israel. This team has beaten other teams too. There is no greater pride than a quality high school robotics team that achieves something like this. Out of 9,000 other teams, we’ve reached second place. This is a source of great pride for Ra’anana and for the State of Israel.”