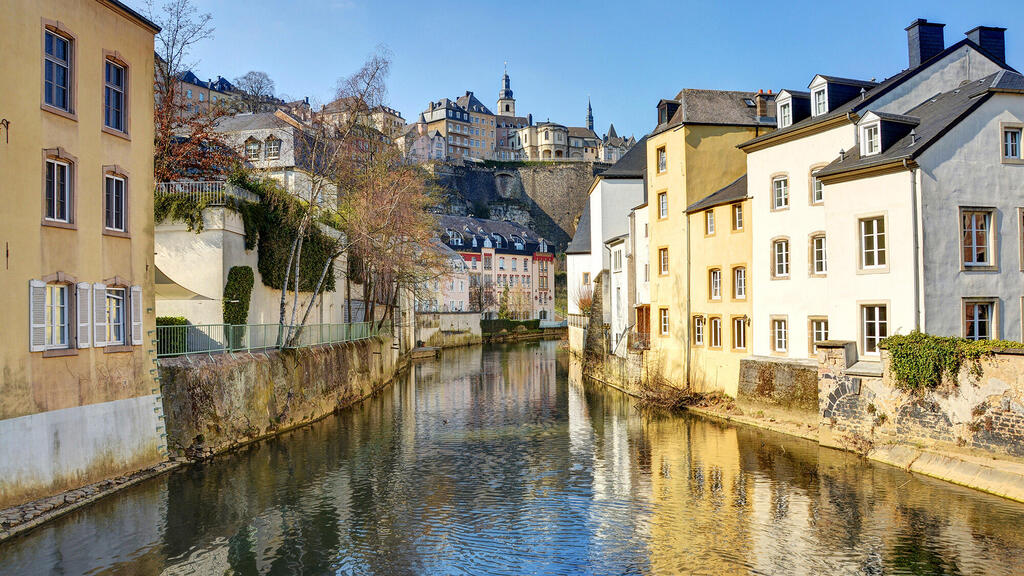 “A fantastic welcome to the local ecosystem”

Israeli cybersecurity specialist SIGA OT Solutions recently announced the opening of its European HQ in Luxembourg. Crossroads newsletter spoke to COO Hagai Galili about why the company chose to come to Luxembourg, the country’s commitment to cybersecurity and innovation and the next steps forward.

A widely recognised centre of expertise in cybersecurity, Israel is renowned as a birthplace for dynamic companies in this field. One of them is SIGA OT Solutions. The company has developed a solution that acts as the first line of defence for operational technology (OT) environments of critical infrastructures and industrial facilities, ensuring continued operational resilience and prevention of disastrous outcomes at all times. The solution, SigaGuard, provides real-time alerts to critical infrastructure operators at the very first sign of process anomalies caused by a cyberattack or mechanical malfunction.

Rather than monitoring the OT network, SIGA uses autonomous machine learning and predictive analytics to analyse ICS (Industrial Control Systems) level 0 electrical signals. Level 0 typically consist of machinery sensors and actuators that communicate with the ICS controllers by using electrical signals, instead of protocols or data packets that can be manipulated by hackers. By monitoring layer 0, which SIGA describes as “the richest and most reliable level of process data in any operational environment”, SigaGuard can detect cyberattacks on the most critical and vulnerable physical assets in critical infrastructures and industrial sites. 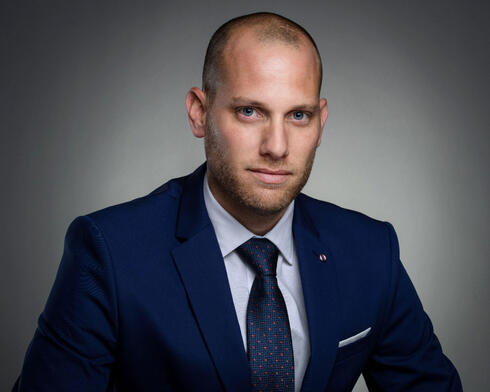 The decision to set up an entity in Europe follows SIGA’s successful Series B fundraising of $8.1 million last year, which the company intends to use to accelerate sales and strategic collaborations abroad. When looking for the best location for its European headquarters, SIGA met with R3i Ventures’ accelerator, “House of DeepTech”, which helps companies expand across borders, in particular in Singapore, Luxembourg and the Silicon Valley. “They introduced us to the great advantages of setting up our HQ in Luxembourg and supported us every step of the way,” says Mr Galili. “We were also greatly assisted by the Luxembourg Trade and Investment Office (LTIO) in Tel Aviv.”

The Luxembourg office will spearhead SIGA’s expansion of its customer base and distribution networks across Europe. “Luxembourg has an open, strong and stable economy and an excellent location in the heart of Europe,” comments Mr Galili. “It also has a very good tax system and legal framework.” 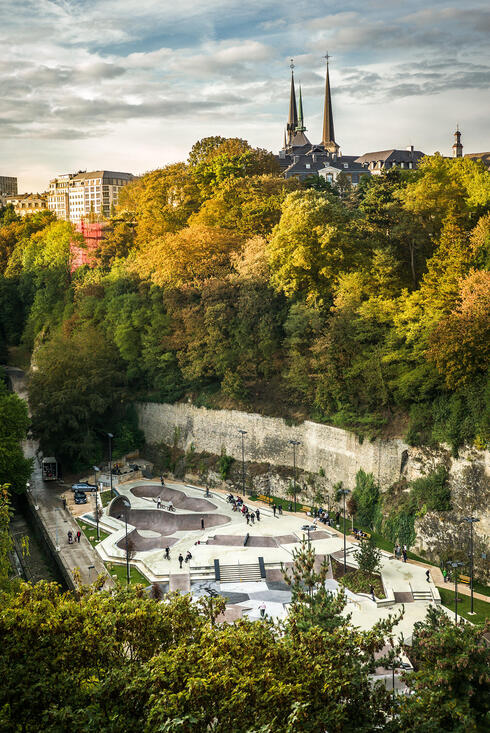 However, the most important reason for choosing Luxembourg was the country’s approach to cybersecurity. “Luxembourg is deeply invested in cybersecurity and innovation, which both are at the core of SIGA’s existence,” Mr Galili explains. “The Luxembourg Ministry of the Economy, and in particular its cybersecurity department, as well as Luxinnovation, the national innovation agency, have been great and very supportive. They are doing a fantastic job in welcoming SIGA to the local ecosystem.”

SIGA will now operate out of its European headquarters in Luxembourg to provide services for critical national infrastructure – both public and private – as well as to manufacturing facilities across Europe. “Our support will enable asset operators to dramatically improve the reliability, safety and operational technology (OT) cybersecurity of their assets. We see Luxembourg as our base in Europe and are looking to build relationships with the local government authorities and industrial partners.” The next step for the company is now to recruit staff. “We plan to hire several employees this year, mainly for our sales and commercial team but also for product R&D purposes,” says Mr Galili.

Yael Idan, Business Development Manager at LTIO Tel Aviv, is confident that the Luxembourg location will be beneficial for the company’s growth plans in the European market. “As an Israeli company that was born outside Europe, I believe that SIGA will benefit a lot from Luxembourg’s international business scene.”

For more information on how to grow from Luxembourg please contact the Luxembourg Trade & Investment Office in Israel.