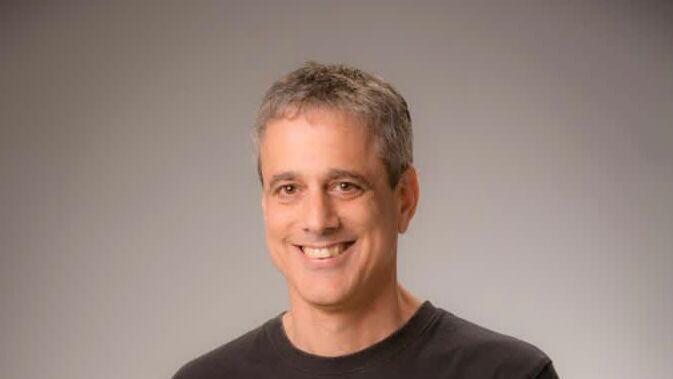 Israeli deep-tech startup Enervibe announced on Wednesday that it has completed a first round of financing of $3.4 million from the Mobilitech Capital Fund, which is supported by Dan Transportation Group and Samelet Group, Capital Nature and CBG. The round also includes follow-on investments in the company by ProSeed Fund and private investors. The round includes an option for future investment and could rise to $5 million.

Enervibe was founded as part of Capital Nature’s technology incubator in 2018, led by entrepreneurs Dr. Dan Haronian and Michael Haronian.

"Our vision is to make mobile IoT devices and wireless sensors energy independent while reducing the use of polluting batteries and reducing GHG emissions,” said Moshe Avlagon, CEO of Enervibe. “The automotive market, one of the numerous target markets for the company, is undergoing a massive revolution, in which all the players are being pushed beyond the limits of the technologies they were accustomed to. Vehicles are becoming more connected, more autonomous and more data driven, based on a large number of sensors. The technology Enervibe has developed is, for the first time, paving the way for the self-powered, autonomous sensors revolution in vehicles.”