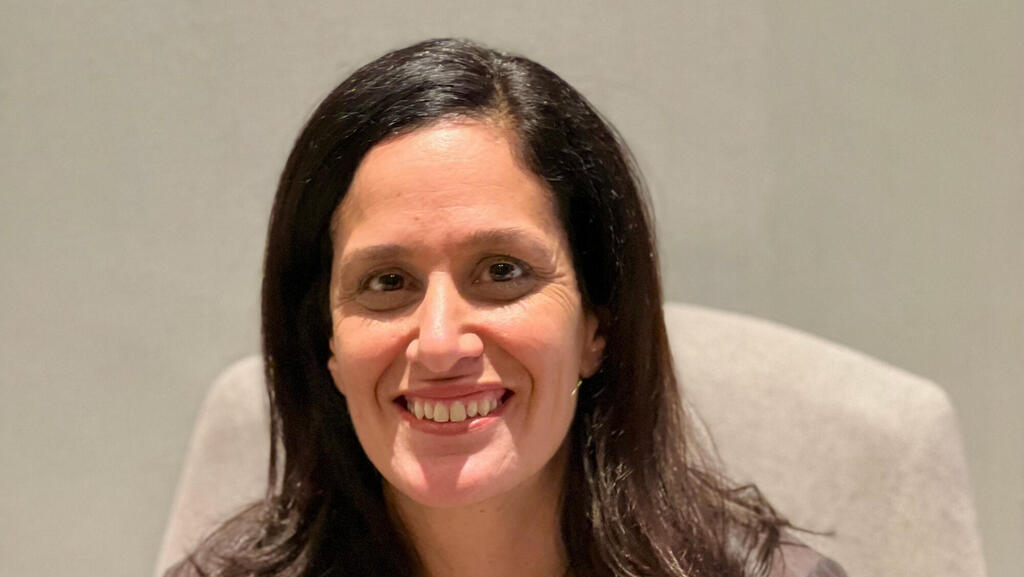 SentinelOne, which develops an autonomous cybersecurity platform, has announced the appointment of Shani Ginat as the company's VP of Human Resources.

Ginat will join the management team at the company’s Israeli offices, located in the Azrieli Tower Sarona Tel-Aviv, which employs around 300 employees, making it the company's largest single site around the world. 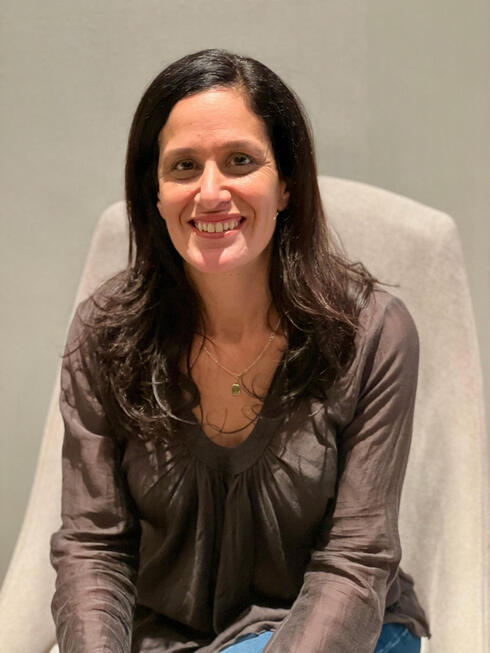 Ginat joins SentinelOne after serving in other senior HR roles in the tech world. In her most recent position, she served as VP HR at WalkMe in Israel, Europe, and Asia during rapid growth and IPO. Prior to WalkMe, she worked for 11 years at Cisco in a variety of positions, including VP of HR-Israel. During her tenure, Cisco significantly grew thanks to multiple acquisitions in Israel, including Intucell, Cloudlock, and Leaba.

"I am excited to join SentinelOne at such a pivotal moment in the company’s life. We continue to grow while preserving and developing our unique talent and corporate culture. I see this as an opportunity to augment the company's HR strategy of diversity, inclusion, and flexibility,” she said.