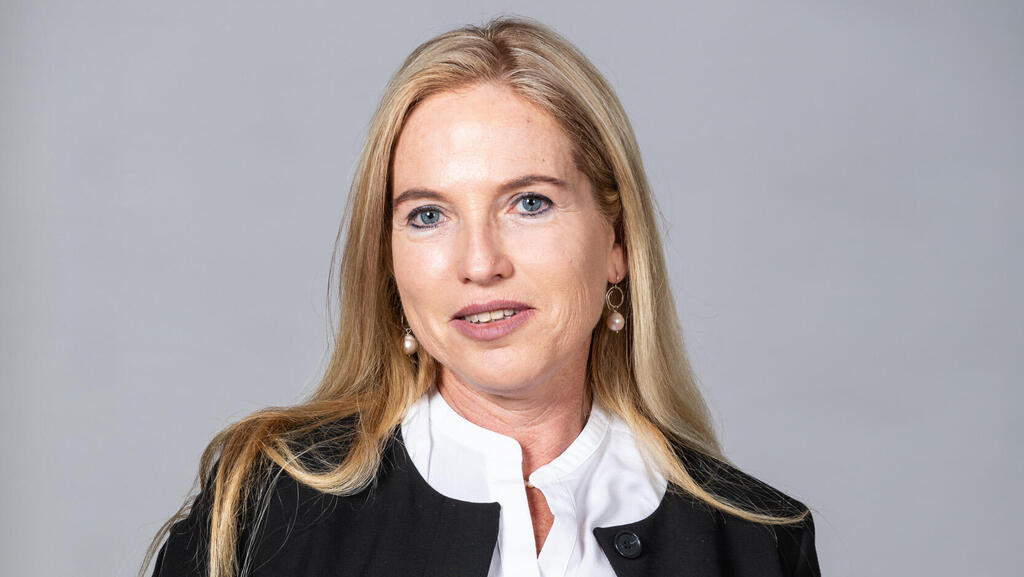 Climatech continues to be a hot topic as natural disasters and other climate-impacting events continue to raise alarm. Capital Nature is one of the leading investment funds in climatech in Israel, and was recently included in an international list of outstanding climatech venture capital firms by CTVC Ltd. “We’re gaining international attention and recognition which is amazing. We cultivate some of the leading cleantech technologies in Israel,” Orit Marom-Albeck told CTech in an interview.

She serves as the Co-Chair and Partner at the law firm Shibolet & Co, and is also one of the co-founders behind Capital Nature. The firm recently celebrated its ten year anniversary. Back when it was founded, things looked a whole lot different. Capital Nature was then-based in the southern kibbutz of Yotvata - popular to Israelis for its dairy factories and nearby Air Force Base. Cleantech was a nearly unheard of sector, and interest waned. 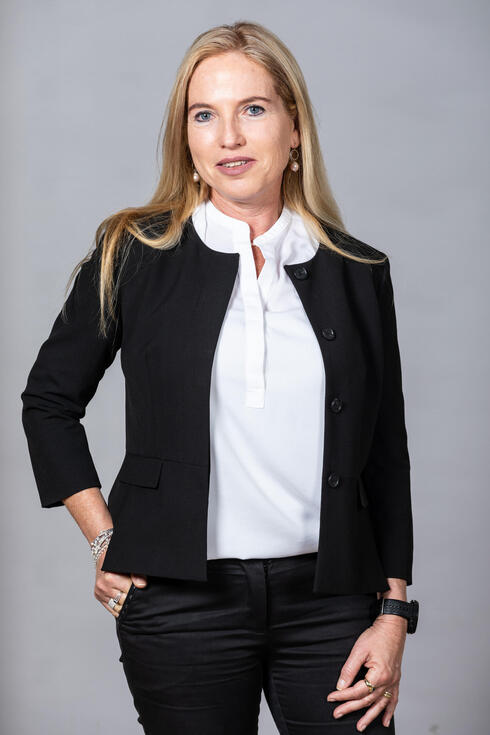 In 2011, the Israeli government issued a proposal, asking companies to establish an investment entity for renewable energy startups in the Negev and western Arava regions. The call aimed to create incentives for investing in the renewable energy sector, which was relatively unknown at the time, and generate revenue for outlying peripheral towns. Marom-Albeck partnered with Shai Schiller (currently a Partner at JVP), and Richard “Richie” Roberts, of Shibolet, to build a group that would answer that quandary. Thus, Capital Nature was born. Its first strategic partners were defense giants Elbit Systems and Rafael Advanced Defense Systems, while its financial partners include Direct Insurance and Ratio Technologies. Later on, the Eilat municipality and Eilat-Eilot Renewable Energy, as well as Ben-Gurion University of the Negev, joined the group, which won the government tender.

Cleantech aims to promote clean air, whether that is done through renewable energy or other technologies that aim to reduce greenhouse gasses. “In 2012, renewable energy wasn’t the sexy sector that it is today. Getting together shareholders from different worlds is challenging, and we decided to specialize in something new: cleantech,” she said, “for a cleaner future.” As part of the tender, for every dollar (or shekel) that the group invested in cleantech startups, the government contributed one as well. (Through the agreement, the government and Capital Nature split funds between investing in startups and running the fund’s operations.) After five years, the tender’s concession ended, but the group didn’t use all its funds, and managed to continue its operations, after adding on angel investor Jack Gelman (a former Andersen Partner), the Consensus Business Group, and the Ardom Group, an agricultural cooperative association which manages the commercial side of kibbutzim in southern Israel.

To date, the firm has invested in 17 companies, 12 of which are currently active. Five of those are public: Electreon Wireless, which has engineered a wireless electrification system that enables electric transportation, reducing the need for large car batteries. Augwind Energy Tech, which is working to revolutionize energy storage by storing compressed air underground. Augwind uses compressed air to activate hydro turbines, and produce electricity. Chakratec is another company that creates an easier solution for charging EVs, by relying on a kinetic energy storage system which provides unlimited high-power charging. Trucknet offers a cloud-based transportation platform that optimizes smart freight. The company assists long-distance cargo trucks, which saves on energy by coordinating deliveries, and cutting down on gas use. And Blade Ranger, which has created robotic drones that swiftly clean and inspect solar panels without water. The drones can be used to clean setups on rooftops and at solar facilities, and operate well at night, working to detect malfunctions.

“We support all of the companies, and work side by side with them,” she reiterated. The other companies are private or startups, and include Enervibe Ltd., ViaCool, RoadSense, Silib Ltd., Viridix, Make My Day, and Algalife. The latter creates eco-positive solutions by converting algae into biofibers and eco-friendly dyes that cut down on greenhouse gas emissions, which is another goal for Capital Nature.

While interest in climatech has sparked over the past decade, it has seen a boom over the past three to four years. Many believe this is directly related to renewed interest in climate change as natural disasters increase at an alarming rate. “Ten years ago, no one really thought this field was that important, but now the world realizes the need to deal with the climate crisis - and find solutions - is huge. We’re in a totally different place.” Reasons for that, she surmised, are due to several factors including dwindling energy sources that are polluting the environment like oil fields. Reducing carbon emissions has been marked as an environmental goal for several governments, and many realize action must be taken, but so far few countries have set forth realistic goals to achieve zero net carbon emissions. On the geopolitical side, the Russian invasion of Ukraine has also sparked a new debate due to Russia’s threat to shut down their energy sources to Germany and other European countries. This has led countries to search for alternative sources of renewable energy. “Countries want to achieve energy independence, especially in global conflicts,” she added.

The fund has three offices, located in the southern Negev, Tel Aviv, and London. Capital Nature wants to function as not only an investment platform in Israel but for international entities and companies who want to gain access to Israeli cleantech as well. Capital Nature’s ten-member board has an even number of women and men, and features experts like CEO Ofir Gomeh; Merav Kaye, Head of Tech Investments of the Consensus Business Group; Moran Zemel, Head of Corporate Legal at Elbit Systems; Idit Garfunkel, Head of Finance at Ardom Holdings, and Dan Weintraub, co-chair of Venture Capital ProSeed. And even more impressive is the fact that Marom-Albeck is one of few female chairpersons, who are also VC co-founders in Israel. 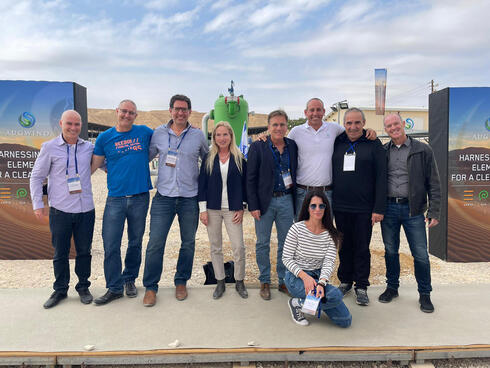 The Capital Nature team with the Augwind Board of Directors. Photo: PR

Marom-Albeck thinks that the future is particularly bright for cleantech, as interest in protecting the climate increases. And there is something to say about female leadership excelling, especially when pursuing such “do good” fields. "The dramatic rise in climatech over the last couple of years, alongside the understanding that technology must play a lead role in reaching net zero goals, are key points in driving the Israeli high-tech scene toward becoming a major player in the global fight against climate change. Capital Nature is an optimal platform for foreign investors to tap into Israeli technologies to solve global warming,” said CEO Gomeh. Currently, Capital Nature has ongoing cooperation with infraucture bodies like the Israel Electric Company and the Mekorot water company.

Recently, the fund was invited by the Prime Minister’s Office, which organized a board dedicated to finding Israeli-homespun solutions to combat the climate crisis. “The State of Israel sees climate change as an important issue that must be addressed, and has already contributed millions of shekels to promote and further develop the cleantech ecosystem,” Marom-Albeck said.

“I think that Israeli climatech can take the high tech market one step ahead,” she added. So far, Capital Nature is holding true to its promises and hopes to issue more seed investments to help cultivate newer technologies. “Our main goal is to continue to cultivate companies, but our focus is to bring zero carbon emissions. I believe it’s possible.”