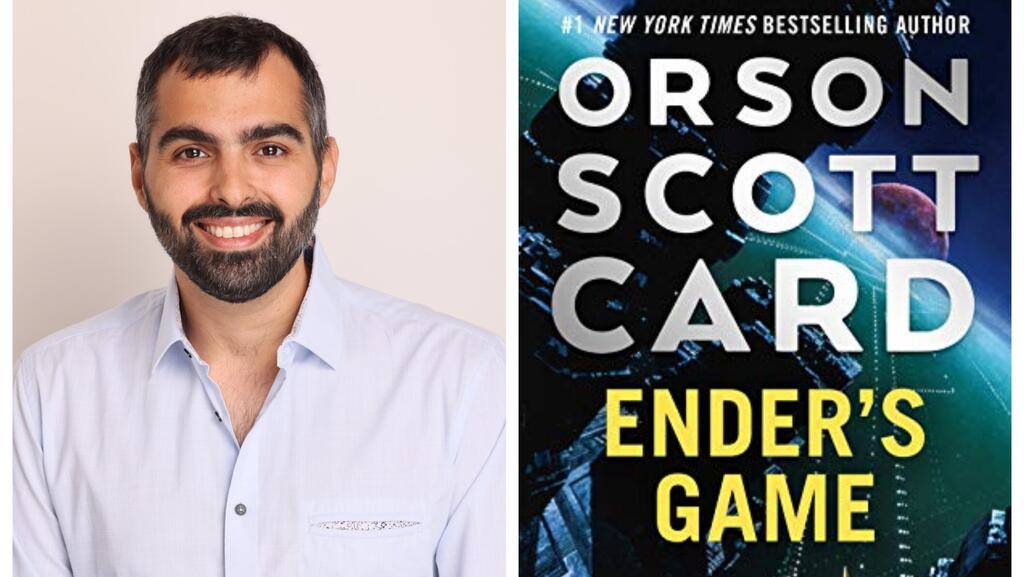 Raz Abramov is the Founder and CTO of EverC, a provider of cyber intelligence allowing banks and payment service providers (PSPs) to manage merchant-based fraud and cyber risk. He has joined CTech to share a review of “Ender’s Game” by Orson Scott Card. 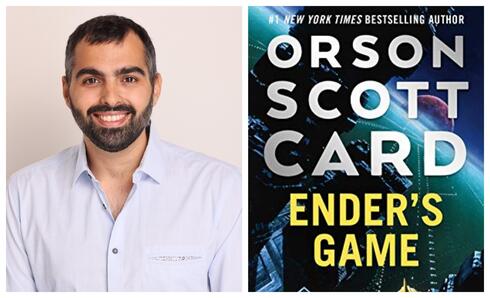 “Ender’s Game” is a science fiction novel published in 1985. It takes place in an unspecified Earth’s future when Earth is in conflict with the Formics (or in their unofficial name, ‘buggers’). To prepare for their third invasion, Earth’s military commanders recruit and train children to be the next generation of military strategists. The novel’s protagonist, Andrew “Ender” Wiggin, is selected to lead the invasion and the book tells the story of his training.

While taken to the extreme in the book, the leadership development principles presented can be used as guidelines for the development of yourself, as well as others.

Building your character is the hardest and most important thing you will do in your life. If you are fortunate enough to help others in their journey, you need to allow them to help themselves. Guiding people and teams involves constantly reminding them they need to learn how to help themselves. It is an inflection point you can almost see when a person starts tackling issues on their own and becomes truly independent.

From a small team to a large organization, the best performance is achieved when the leader provides context and mentoring and allows the underlying teams or people to own the problems and solutions themselves. Once you achieve that the organization can move forward under the same north star, and present solutions to problems that otherwise would have been considered impossible

First and foremost, if you are a sci-fi fan, this is a must for you.

I’d recommend this book to people who seek to learn how to become better leaders, and how to help their peers achieve the same.

Oh, and the movie, however entertaining, pales in comparison!