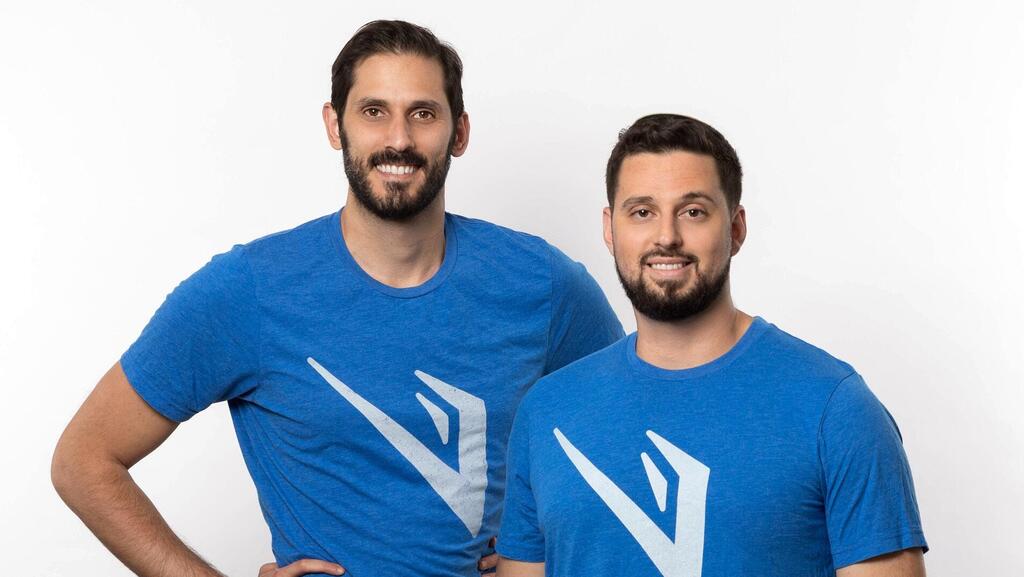 Casspi began investing during his career in the NBA, becoming an active angel investor in the likes of DocuSign and DayTwo

Omri Casspi, the first Israeli to play in the NBA and the former captain of Israel’s national basketball team, announced on Monday that he is launching "Sheva", a new VC fund to invest in early stage startups. The fund was co-founded with David Citron, a veteran early stage VC investor. Citron was most recently Global Founders Capital’s partner in Israel, leading the European firm’s activities in the Israel ecosystem. Sheva has so far raised $30 million of the targeted $50 million and will focus on the pre-seed and seed stage. The fund intends to invest in 20 companies, between $1 million and $2 million in each startup.

The firm began operating in the beginning of 2022, and has already made a number of investments in fintech, cybersecurity and web3 ventures. Among the fund’s investors are institutional investors, family offices, tech entrepreneurs and highly active crossover funds.

Casspi and Citron explained to Calcalist the thinking behind the new fund. “The process for me began in the U.S. where many players I was around like Steph Curry, LeBron James and Kevin Durant were actively investing,” said Casspi.

“We hope that in the first fund Omri’s name will help us, but we will nevertheless have to quickly display results and make quality investments,” noted Citron.

An athlete or celebrity turned VC is not a new concept. Many successful funds have been utilizing the unique value proposition of a celebrity GP led fund. Funds like Sound Ventures, KD35, Penny Jar, and investors like Andre Iguadala or Alex Rodgriguez have been leveraging their network, status and audience to help their portfolio companies in many aspects.

Casspi began investing during his career in the NBA, becoming an active angel investor in the likes of DocuSign and DayTwo. Upon his retirement and returning to Israel, Casspi decided to ramp up his activity in the early stage tech scene, and build out a portfolio of over a dozen companies in the past few years.

In Casspi’s efforts to get more involved in the venture capital ecosystem, he met Citron. “Omri initially reached out to me on LinkedIn. I’ve always been a fan of the game of basketball, and grew up watching Omri represent Israel. But, a connection request from someone like Casspi seemed like a phishing attempt.” recalled Citron, who has invested in the past in the startups Frontegg, Sorbet, Cyolo and Faros AI. “We hit it off immediately, and started co-investing in a number of early stage startups. Our chemistry was so good, that it got to a point that our joint portfolio companies suggested we team up on our weekly calls. We were already thinking about the viability of starting a fund, but hearing this message from founders more than once gave us a real indication of product-market fit, so we decided to go all in and launch Sheva.”