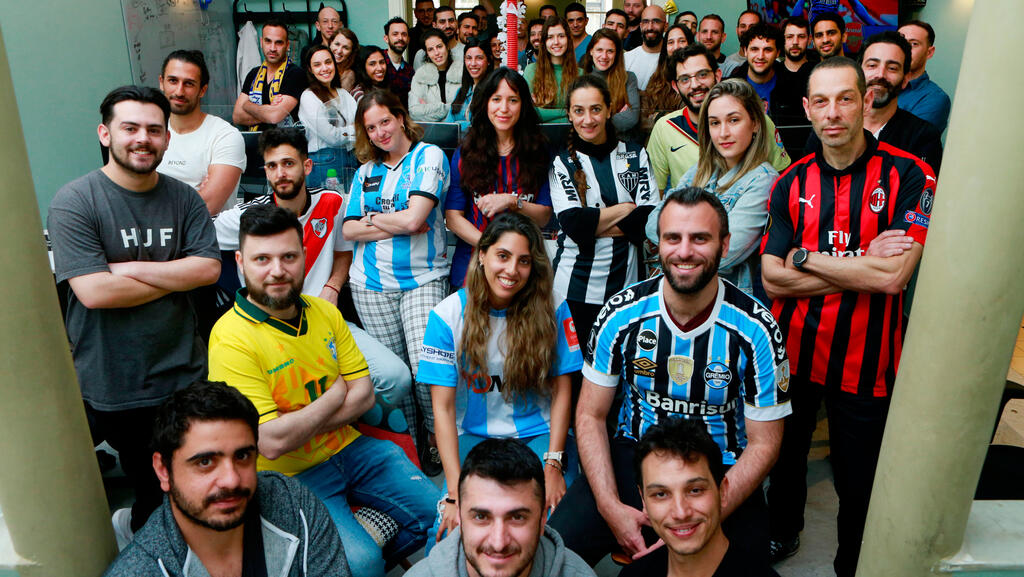 For the 14th year, Calcalist has ranked the 50 leading private technology companies in Israel. Here’s a look back at last year’s list, which included a dozen unicorns

The past year has been an explosive one for Israeli high-tech. The 50 companies that were listed in last year’s Calcalist ranking of the Most Promising Israeli Startups of 2021, a ranking now in its 14 year, enjoyed the same boom, and no less than 12 unicorns grew out of last year’s list. In addition, five companies were acquired, some at very significant multipliers. Most of the other companies on the list also recorded extremely significant growth.

Minute Media, which was ranked in first place in 2021, is currently working on its IPO, which is being delayed like many local and international IPOs due to current market sentiment. Calcalist has learned that the company's high revenue rate has been maintained and it currently stands at about $200 million ARR (annual revenue rate). 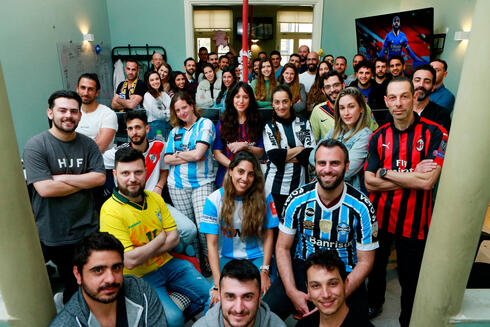 Second on the list was Transmit Security, co-founded by Mickey Boodaei and Rakesh Loonkar, which until recently was largely flying under the radar. Last June, the company, which offers solutions for identifying users without a password and registration, raised the largest Series A round ever for a cybersecurity company in Israel, a total of $543 million at a valuation of $2.2 billion. Until that round, the company operated through funding from its founders.

Third on the list was Verbit, which developed an automated system for transcribing audio and video files. The company, founded by Tom Livne among others, raised $250 million last November at a valuation of $2 billion, with $150 million of the total fundraising going into the company's coffers and $100 million being used to buy holdings of investors, executives and employees in secondary deals.

In fourth place was JoyTunes, which offers users the opportunity to learn to play music through an app. The company raised $50 million last June, led by Google's investment fund, at a valuation of $1 billion. 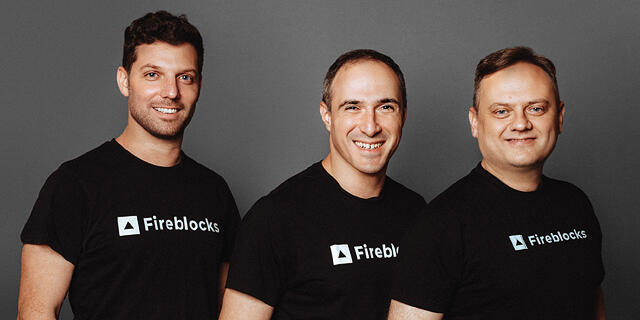 One of the more significant jumps experienced in the past year was by the company ranked eighth on the 2021 list, Fireblocks, which within a year jumped to an incredible market value of $8 billion from a value of less than a billion. Fireblocks, which has developed a secure infrastructure for digital assets, raised $550 million last January at a value of $8 billion. About $100 million of the funding was earmarked for secondary transactions in which entrepreneurs and employees of the company sold some of their shares in the company. Half a year before that round in July, the company raised $330 million at a value of $2 billion and thus jumped in less than a year from a value of less than $1 billion to over $8 billion.

In ninth place was At-Bay, a company that specializes in combining cyber and insurance. The company also recorded a significant jump, raising $185 million in July 2021 at a value of $1.35 billion. The company in 10th place is one of the most exciting companies on last year's list. It’s exciting in that if it succeeds, the cure for cancer will come much faster and drugs that we thought would take years to develop will arrive very quickly. Immunai uses single-cell genomics and machine learning to discover and develop novel therapeutics that reprogram the immune system. The company was founded in 2018 by Dr. Noam Solomon, who serves as the company's CEO, and Luis Voloch, who serves as CTO. The two are graduates of the faculties of mathematics and computer science at MIT and Harvard. Last October, it raised $215 million at a value of more than $1 billion and became a unicorn.

Tomorrow.io, which was in 11th place on Calcalist's list, was on the verge of a significant IPO through a SPAC merger, but in light of the drop in the markets, it decided to postpone it for now. 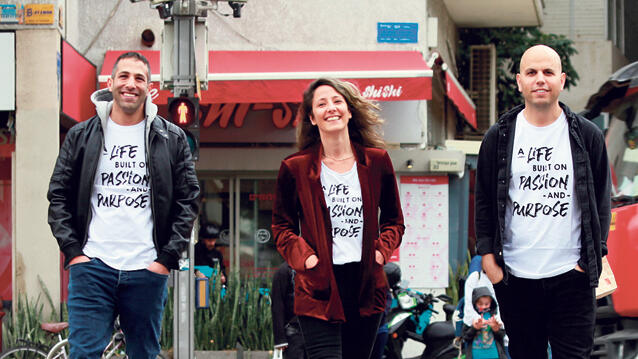 HoneyBook, ranked last year in 12th place, also recorded a jump over the past year when, with the help of two huge funding rounds, it became a unicorn worth over $2 billion. On May 1st, the company, which provides financial services to small businesses in the United States, raised $155 million with a valuation of $1 billion and on November 2nd raised $250 million at a value of $2.4 billion. 13th-ranked Overwolf did not reach unicorn status, but made a number of acquisitions of international companies and even raised $75 million, including from Andreessen Horowitz, one of the most significant funds in Silicon Valley.

Viz.ai, ranked 17th, achieved a very significant milestone this year when it was the first company in the field of imaging and artificial intelligence to become a unicorn. The company raised $100 million at a value of $1.2 billion. The company has developed an AI platform that receives information from ultrasound devices, ECG, CT, CTA, MRI, X-ray and the like, and provides automatic detection of symptoms such as stroke, cerebral hemorrhage, pulmonary embolism, rupture of aorta and cerebral aneurysms.

In 20th place on the 2021 list was fintech company Capitolis, founded by veteran entrepreneur Gil Mandelzis, which recently announced a $110 million round at a valuation of $1.6 billion. In 24th place on the list was NextSilicon, which until its coverage in Calcalist was not known to many. The chip company founded by Elad Raz develops chips for supercomputers and raised $120 million at a value of $1.5 billion, making it one of the most significant chip companies in Israel.

In 26th and 27th place were two companies that also became unicorns this year. The first is Cheq, a company that develops systems for the protection and detection of advertising scams and raised $150 million at a value of $1 billion. In 27th place was Bringg, which develops technological solutions for managing complex shipping and logistics systems for the retail, food and logistics market and raised $100 million to become a unicorn.

In 35th place was Medigate, which was a partner in one of the most interesting acquisition deals in the past year, being bought by cyber unicorn Claroty for about $400 million to create a leading company in the field of IoT cybersecurity.

Cloudinary, which was ranked 36th, has never raised a single dollar for the company but has sold shares of employees and founders for hundreds of millions of dollars with the goal of enabling its employees to register an exit even before the company goes public, and to also bring in quality investors. The company, which is experiencing significant growth, reported that these deals brought it to a value of over $2 billion.

The 40th-ranked Granulate managed to surprise the local industry when it was sold to chip giant Intel for an amount valued at just over $500 million. A very nice exit for a company that raised only $45 million. Oribi, ranked 42nd, was acquired by LinkedIn for a modest sum of about $90 million.

Claroty, ranked 43rd, acquired Medigate last year and made a significant leap when it became a unicorn in June 2021 following a $140 million funding round. In December of last year it raised an additional $400 million that was used primarily to acquire Medigate.