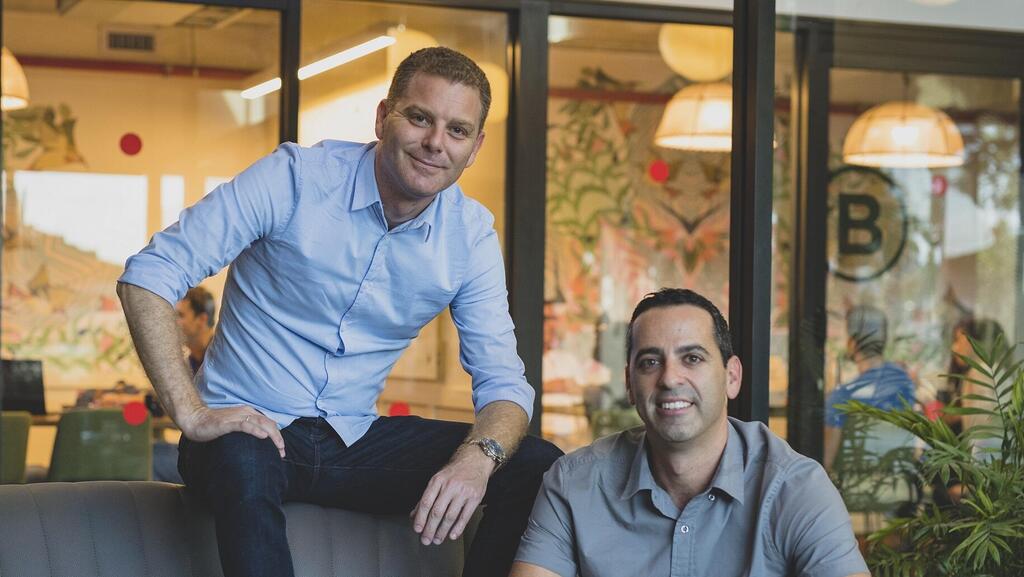 The Israeli startup has developed proprietary algorithms that use Earth’s magnetic field, smartphone readings, and AI to accurately pinpoint any user inside a building

Oriient, which develops indoor positioning solutions, announced on Tuesday an $11 million Series A funding round, bringing the total investment in the company to $16 million. OurCrowd participated in this round, as well as Regal Four (a Beren family venture entity), F2 Venture Capital, NGN Partners, and Future Energy Ventures.

Oriient, founded in 2017 by CEO Mickey Balter and CTO Amiram Frish, has developed proprietary algorithms that use Earth’s magnetic field, smartphone readings, and AI to accurately pinpoint any user inside a building, without the need to install any hardware. 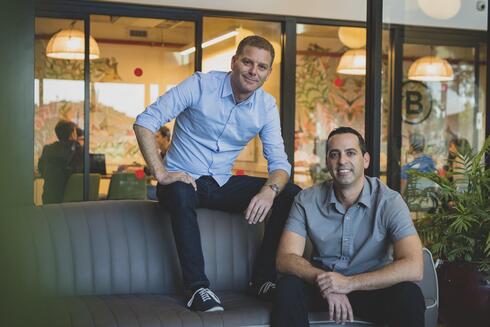 Oriient recently announced two new partnerships that cement its status as a top player in its first target vertical: retail stores. One is with grocery delivery giant Instacart. Oriient now powers in-store navigation used by Instacart’s shoppers at hundreds of stores in North America. The other is with Google, which makes Oriient indoor location services available on Google Cloud’s Marketplace as an SDK for retailers’ mobile apps.

“When we set out to build Oriient, our vision was to create the world’s first truly software-only indoor location solution. We knew it had to be accurate, cost-effective, and scalable, and that we couldn’t compromise on those things,” said Mickey Balter, the company’s CEO and co-founder.