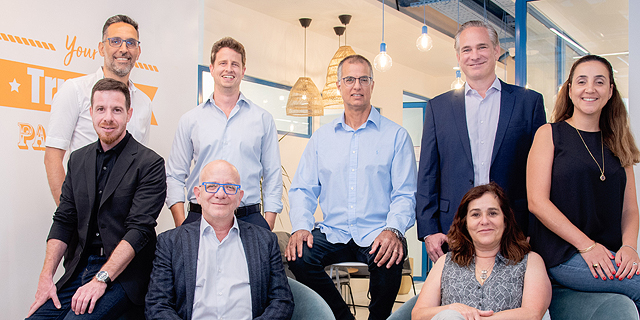 proteanTecs raises another $45 million for deep data analytics of electronics

proteanTecs, which develops deep data analytics for electronics monitoring, announced on Tuesday that it has closed a $45 million financing round with Addition, extending its Series C and taking its total funding over the past 10 months to $100 million. The company has raised nearly $200 million since it was founded in 2017.

This investment comes on the back of the $50 million received last September led by Koch Disruptive Technologies (KDT) and joined by strategic investors MediaTek and Advantest, Porsche SE, and Allied Group, as well as current investors. 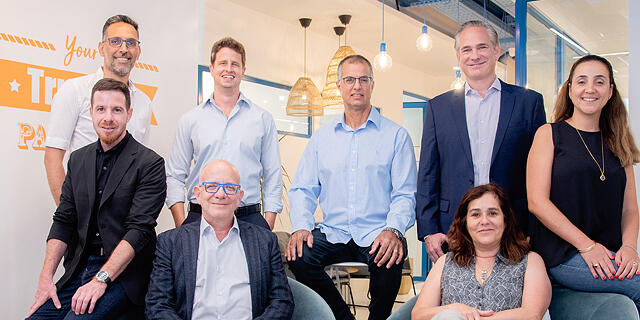 The company’s headquarters are located in Haifa and it has additional offices in Tel Aviv, California, New Jersey, India, and Taiwan. The company employs 200 people in total, 100 of them in Israel. Among the company’s founders are Shai Cohen, Evelyn Landman, and Roni Ashuri, who previously co-founded Mellanox Technologies, alongside three additional entrepreneurs: Yahel David, an expert in AI and machine learning; Yuval Bonen, VP of software development, and Eyal Fayneh, an expert in the field of silicon technologies.