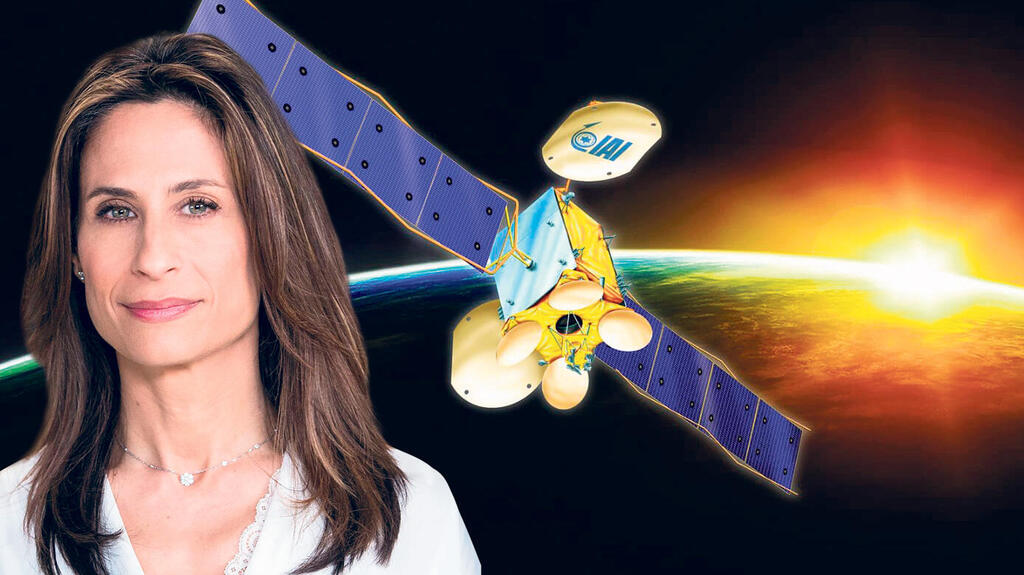 The Israel Space Agency and Innovation Authority want to double the number of companies and employees in space tech, plan to launch a research satellite, and attract more high school students

The State of Israel will invest NIS 600 million ($176 million) in a new program geared toward growing the space tech industry over the next five years, Calcalist has learned. The program, which was presented by the Israel Space Agency to the Minister of Science, Technology, and Innovation Orit Farkash Hacohen, has a specific goal in mind: to double the number of space tech companies and employees in Israel. 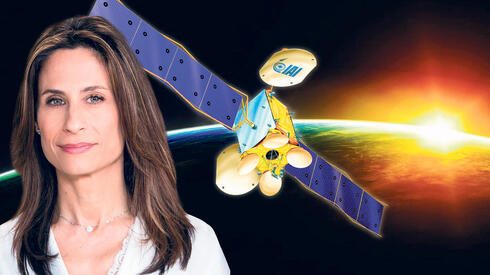 Aside from these goals, the space agency program aims to establish a national space center, which will enable companies that create space technologies to cooperate with additional government bodies, while receiving support for their research. The program suggests expanding the Tevel program (an acronym in Hebrew for "High School Students Build Satellites"), and turn it into an international program, which connects military service and academia, and will be a crucial tool for drawing young students to technological fields, especially space-related ones.

Additionally, the program plans to launch the Shalom satellite for commercial research, which will be a collaboration between the Israeli and Italian space agencies, and be used for detecting environmental conditions - such as atmospheric composition, land and ocean conditions, and for precision agriculture. The satellite will enable different practical applications on behalf of commercial entities, remote sensing research, and will ease Israeli space ventures’ entry into lower-Earth orbit (LEO).

"The Israeli space industry has undergone a transformation, and this has enormous economic and commercial potential for the Israeli high tech market. This program will collect assets and knowledge that Israel has in the defense sector, and use them for commercial applications," said Minister of Science Orit Farkash Hacohen.

A few years ago, the space industry was mostly used for military and defense purposes or for communications satellites. The lowering cost of launch, and companies such as Elon Musk's SpaceX, Amazon founder Jeff Bezos' Blue Origin, and Richard Branson's Virgin Galactic, have helped spark interest in the sector.

Due to these changes, the Israeli space industry has switched its focus from strict defense needs to commercial ones. Several startups have popped up over the years, with most receiving support from the Israeli Space Agency and the Israeli Ministry of Science, Technology, and Innovation.

Among some of the most prominent Israeli startups are Ramon.Space, which was listed as one of the top three startups in Calcalist's Top 50 Startups list, NSLComm, Effective Space (which was recently acquired by U.S. Astroscale), and more.

In order to bolster this industry, the government has granted NIS 18.5 million ($5.4 million) to Israeli companies developing technologies slated for space.