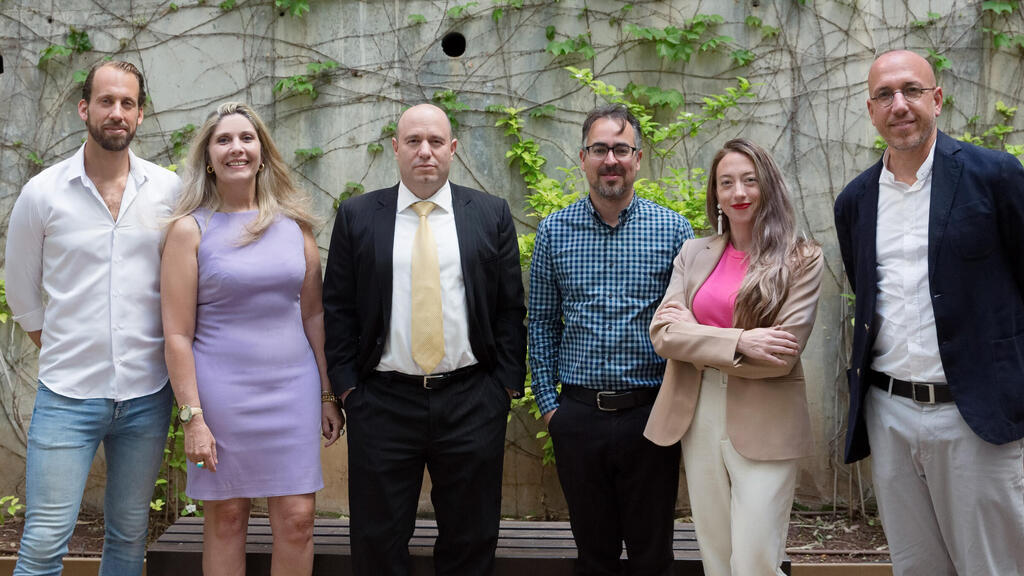 The risks in using NFTs and the ways in which to make them a legitimate part of the economy were at the center of a recent conference co-organized by Reichman University and M. Firon law firm.

Some of the questions the conference attempted to answer included whether NFTs will remain a digital bubble used exclusively for trading in artworks, Twitter tweets, and famous film scenes. Alternatively, will it become an integral part of the economy? Regardless of the outcome, the participants discussed ways to regulate NFTs so traders and collectors do not remain in the dark and the need for new paradigms with regulation that can help develop the Israeli industry.

"Blockchain technology is poised to capture a significant role in the future economy, in a range of configurations. We are at a critical stage in shaping it," said Dr. Shlomit Wagman-Ratner, former Director-General of the Israel Money Laundering and Terror Financing Prohibition Authority (IMPA). 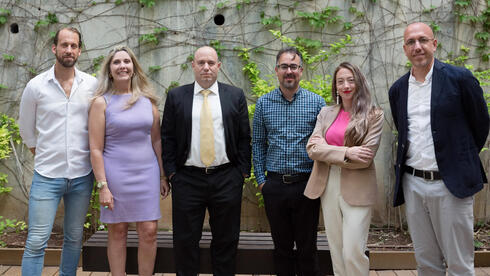 Commenting on the nature of NFTs, Wagman pointed out: "The anonymity element inherent to NFTs is relatively weak. The uniqueness of the token makes it easier to track criminal activity taking place in NFT transactions. Anonymity may be less critical as long as the transaction involves fashion items. However, the risks increase substantially when the deal is used to exchange asset ownership between the parties."

Dr. Wagman-Ratner added: "We've seen malware-infected NFTs and several cases of deception and fraud triggered by the marketplaces or through fictitious money laundering by the users. In addition, some fraud instances result from the NFT's smart contracts leading to risky deals, as happened when buyers complained they could not exercise their digital ‘Squid Game’ coins.”

She concluded: "Smart regulation is required to enable legitimate and optimal growth and allow the buyers to ‘meet the money.’ The NFT market participants need a clear signal that the technology is not a new shady area. As long as the clearing and payment systems are not adjusted to the emerging world of cryptocurrency, we might see the money laundering and terror financing risks trickle from the crypto exchanges to legitimate financial institutions."

Jacob Enoch, senior partner and head of M&A at M. Firon Co. Advocates, said: "The key issue is that regulators are guided by fear which leads to the desire to restrict, rather than by the comprehension of the uncommon underlying opportunity, which would lead to the desire to enable."

He added: "Adequate regulation and legislation would dispel doubts surrounding the legal nature and validity of smart contracts, solve the intellectual property issues associated with this developing field, and address the application of trade and consumer law to smart contract transactions in general and NFTs in particular. I look forward to seeing the desired flexibility and openness which would enable the promotion of this industry in Israel."

Dr. Aviv Gaon, Ph.D., from the Harry Radzyner Law School, Reichman University, commented on NFT use. He regards NFTs as another technological tool in Israel's economic toolbox, not a short-lived trend. “It should be regarded as a new dimension of the commodities market. The best way to make NFTs more common and usable is by commercializing the technology, as was the case with other novel services that led to the strengthening of unfamiliar technologies."