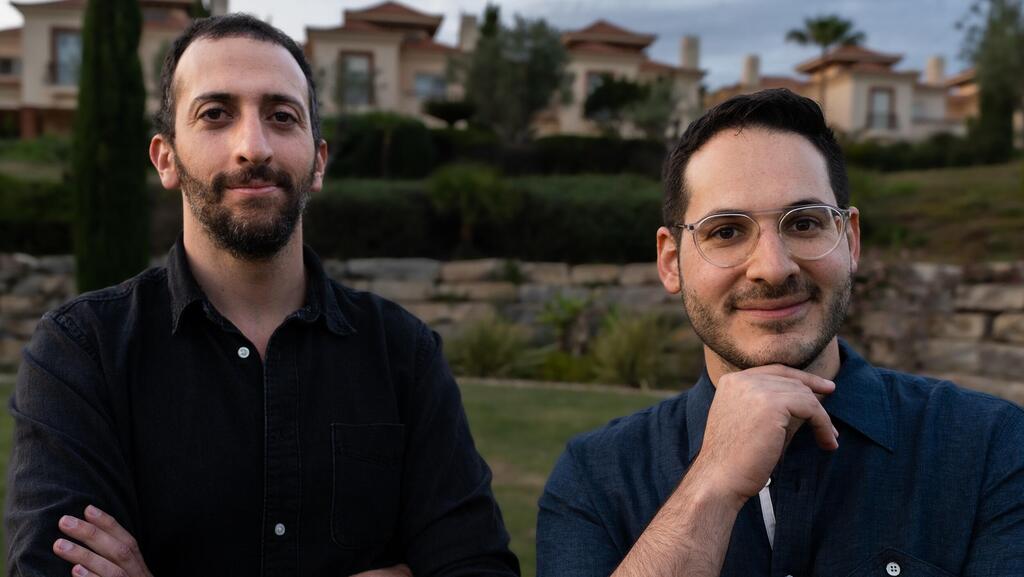 The Israeli startup has assembled a network of 4,000 product builders and works with over 250 companies to overcome hiring challenges by equipping them with expert, cloud-based teams to accelerate product development

A.Team announced on Tuesday that it has raised a $55 million Series A financing round co-led by Tiger Global Management, Insight Partners, and Spruce Capital Partners. The company has raised a total of $60 million to date after previously closing a $5 million Seed round led by NFX.

A.Team has assembled a network of 4,000 product builders and works with over 250 companies to overcome hiring challenges by equipping them with expert, cloud-based teams to accelerate product development.

The company was founded by CEO Raphael Ouzan, a former founder and CTO of BillGuard, which was acquired by Prosper Marketplace, and COO Kobi Masri, a previous Engagement Manager at McKinsey & Company. 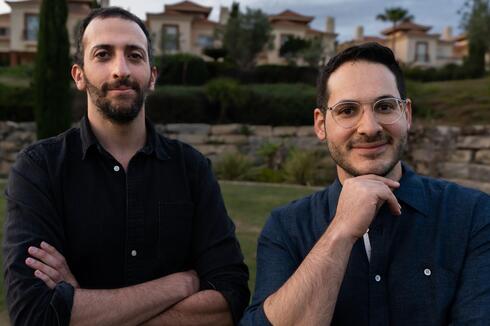 A.Team aims to create an upside-sharing ecosystem to build a home for the world’s best product builders, and has developed technology it has named TeamGraph, which applies behavioral science to assemble teams with the optimal skill set for a company's product mission. A.Team was born in the wake of the Covid-19 pandemic, which accelerated the need for remote, on-demand teams with the skills to quickly develop solutions in real-time. Early adopters include McGraw Hill, eToro, Morgan & Morgan, and Chief, and a host of startup, growth, and enterprise companies that have grown rapidly since the onset of the pandemic.

“When there are difficult problems you need a team of people to solve them. That is the way problems are solved in the tech world,” Ouzan told Calcalist. “We have built a platform that enables companies to build cloud-based product teams.”