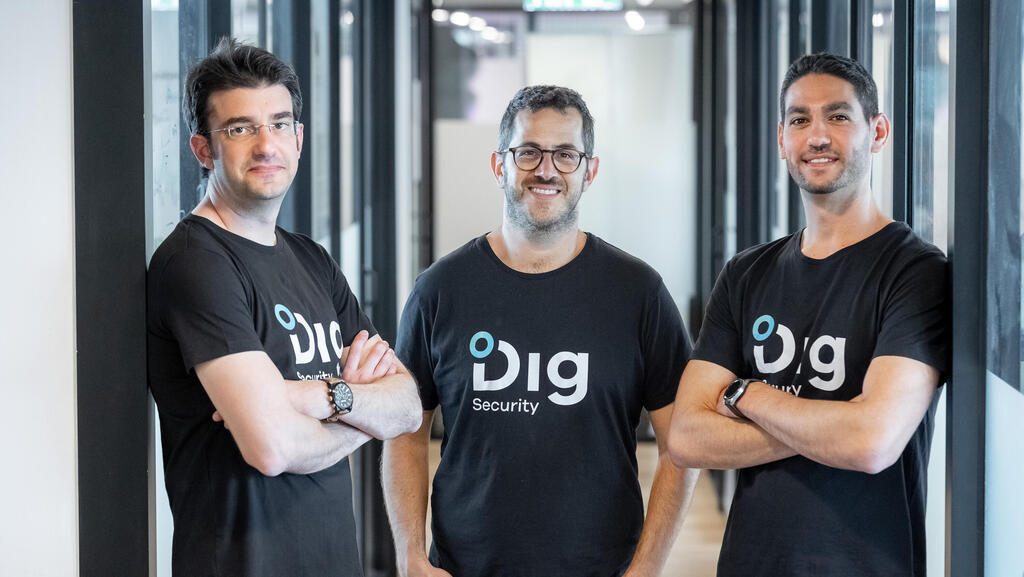 The company currently employs 30 people and intends to significantly increase its workforce by the end of the year.

The solution discovers all data assets across public clouds and brings context to how they are used. It also tracks whether each data source supports compliance like SOC2 and HIPAA.

“I’ve spoken to more than a hundred CISOs and hear the same complaints over and over”, said Dan Benjamin, CEO and co-founder of Dig. “Companies don’t know what data they hold in the cloud, where it is, or — most importantly — how to protect it. They have tools to protect endpoints, networks, APIs… but nothing to actively secure their data in public clouds.”