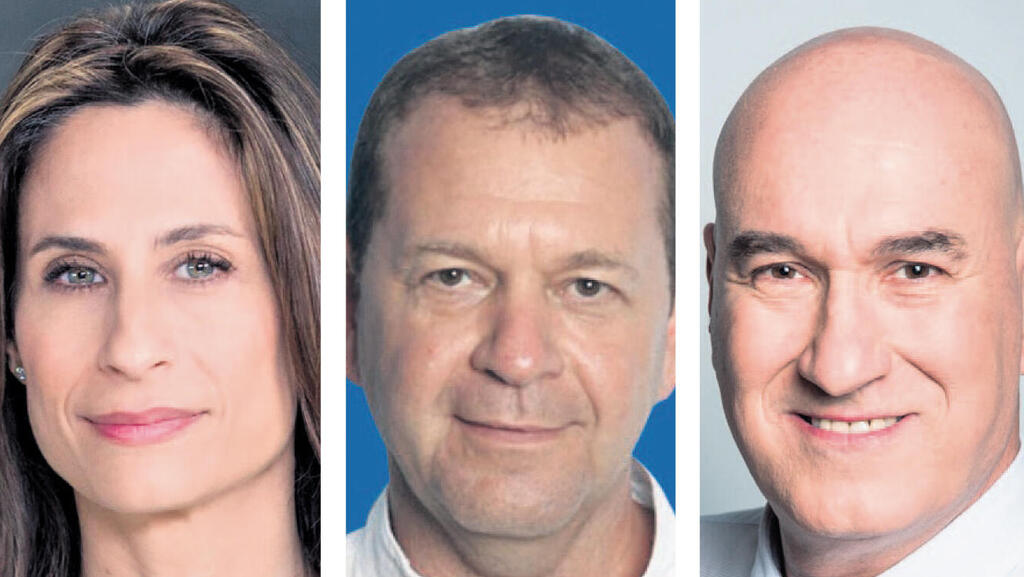 Stars over Athens: The who’s who at Calcalist's first Israel-Greece conference

As part of the conference taking place in Greece at the end of this month, a delegation of more than 100 CEOs, entrepreneurs and senior executives of the Israeli economy, along with leading Israeli government officials, will meet with their Greek counterparts to explore together ways to deepen ties in real estate, finance, hotels, tourism, energy and innovation

The economic, real estate and tourism interest in Greece is ever-growing over recent years, with large institutional entities alongside young and private investors leading our neighbor's awakening and interest in the Mediterranean basin. It seems that the country, which until recently was synonymous with an economic crisis, is becoming a success story that magnetizes investors who are already looking forward to the day after the pandemic and realizing the business and economic potential inherent in the country.

Calcalist's Israel-Greece Conference continues the series of international events that turn the spotlight on global economic centers with the aim of creating connections between the Israeli business community and the international one.

The Israel-Greece Conference will be held on 31.5-1.6 in Corinthia, Greece. For details and registration click here. 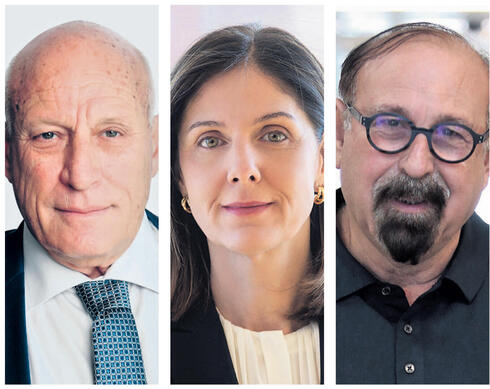 The conference, held in partnership with Brown Hotels and European real estate giant Aroundtown, will host senior government and senior executives from both countries for two days of business, social and professional meetings. The conference will include discussions and lectures that will focus on entrepreneurship, business relationships, and business opportunities created as a result of the connection between the two Mediterranean countries, from real estate, hotels and tourism, to energy and sustainability.

The conference will open with a gala cocktail event on the roof of the Lighthouse Hotel in Athens and the central plenum will take place at Isla Brown Corinthia - a new resort that is expected to open soon and is located on a pristine beach in Corinthia, about 30 minutes drive from Athens.

Representatives from the Greek government will include Vasilis Kikillias, who has served as the Greek Minister of Tourism since August 2021. Prior to that, he was the Minister of Health and Minister of Internal Security of Greece. Kikillias is a member of the current ruling party in Greece, "New Democracy", and has been a Member of Parliament since 2012 representing the region of Athens, where he also served in a number of positions in local politics. Prior to entering politics, Kikillias was a basketball player and a member of the Greek national basketball team..

Sofia Zacharaki has been the Deputy Minister of Tourism of Greece since January 2021 and before that served as the Deputy Minister of Education and Religion of Greece. Zacharaki is a member of the current ruling party and served as the party's spokeswoman. Prior to entering political life, she specialized in education and English and worked in a number of positions in the Greek public sector and in the European Union.

Among the senior executives in the business sector in Israel who will participate in the conference: 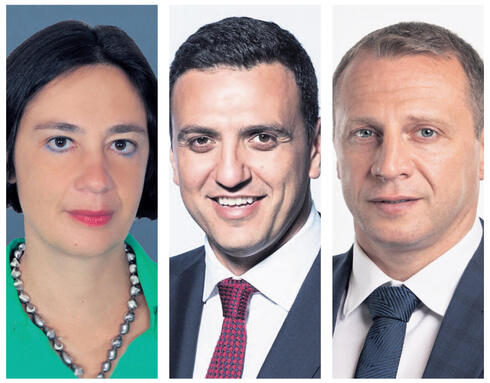 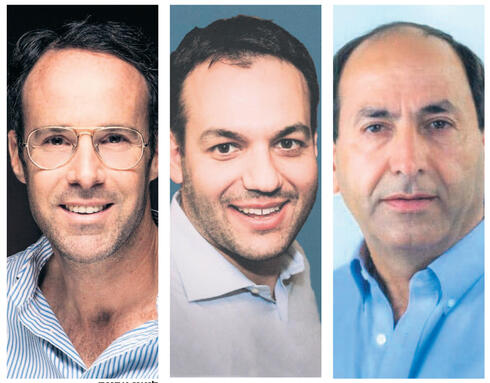 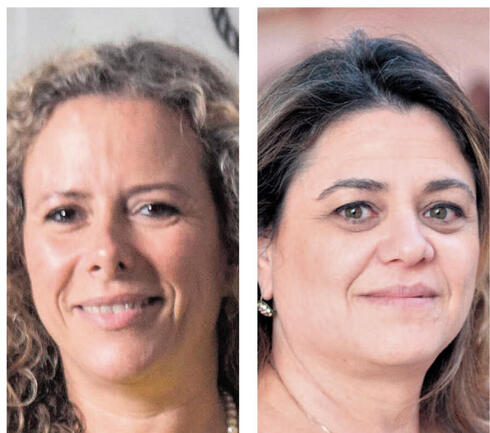 Many businesspeople from Greece and other countries will also attend the conference, including: 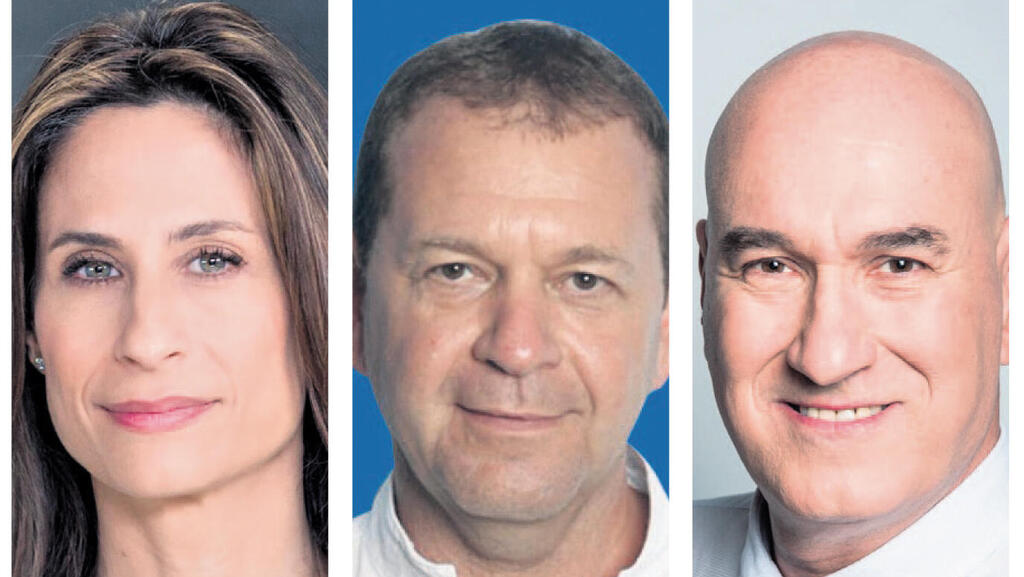 As part of the conference, a delegation of more than 100 CEOs, entrepreneurs and senior executives of the Israeli economy will attend a unique meeting with their Greek counterparts to explore together ways to deepen ties in real estate, finance, hotels, tourism, energy and innovation.

Notable participants include Itzik Dayan, who together with his brother Amir owns Africa Israel Hotels and the real estate company Vivion, which owns 54 hotels in the UK and another 35 income-producing properties in Germany; businessman Nachshon Kivity, who owns and chairs B.S.R’ ; Ronit Segal, CEO of PassportCard and DavidShield Israel; Keren Barak, MK on behalf of the Likud and serves as chair of the Israel-Greece Friendship Lobby; Yossi Amrani, Israeli Ambassador to Greece, and more.