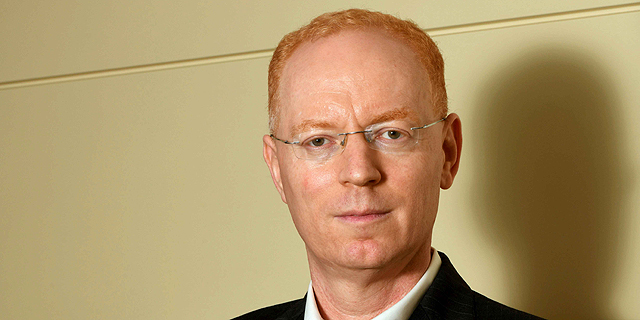 The SPACs are dead, but what about the zombies stuck in the middle?

Those who managed to complete the merger became public, in contrast to the "zombies", companies that are in the process of merging with a SPAC, but are unable to complete it

Even before the air came out of technology stocks, it came out of the SPAC bubble. Ironically, today, after the great upheaval on the Nasdaq, it is actually more difficult to find differences between the drop in the shares of SPACs and the shares of companies issued in the classic route, most of which dived 70-90%. This is in contrast to a large group of "zombies", companies that are in the process of merging, but are unable to complete it due to the sharp change in the markets. 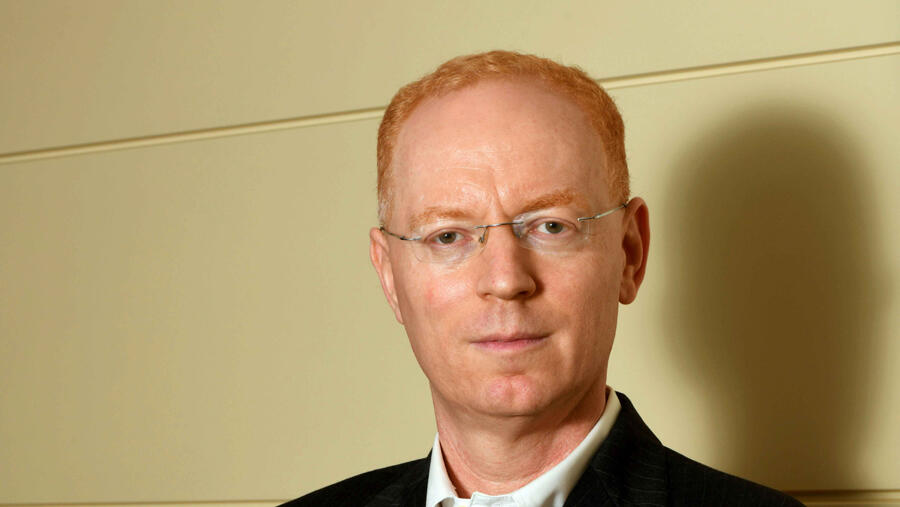 On the one hand, these companies have already publicly disclosed their performance and incurred high costs of tens of millions of dollars on their suitability for being public. On the other hand, the new levels of value and the escape of funds from the SPACs made the whole event worthless. Over the past year, more than 50 mergers with SPACs have been canceled and today there are 114 companies in the process of being issued, most of which will probably be canceled due to the dramatic change in market pricing. But even today there are 600 SPACs with $100 billion to invest that haven’t found companies to merge with. Towards the end of 2022, most of the SPACs, whose lifespan is 24 months, will expire, and those who have not yet found a "match" will have to return the money to investors plus interest for the period. The prevailing assessment is that most SPAC entrepreneurs will return the money to investors, because it is difficult to find a company today that is willing to go on such an adventure. This is not only from an image standpoint, but also because of the understanding that it will not be possible to raise money this way because the institutional investors are no longer willing to participate in PIPE rounds, while the SPAC investors withdraw most of their money and that this is a longer and more expensive process than a regular IPO.

Apart from eToro, there are three other Israeli companies that are in the process of merging with a SPAC. The largest is fintech company Pagaya, which in September 2021 signed a $8.5 billion merger agreement with a SPAC. Last January, when Nasdaq was already showing weakness, Pagaya updated that they were increasing their PIPE fundraising to $350 million. However, it is doubtful whether entities like Tiger Global, which has suffered a severe blow and lost 52% since the beginning of 2022, will still agree to invest without updating the value downwards. The second candidate is the satellite company SatixFy which is supposed to complete a relatively small issue at a value of less than a billion dollars and therefore, apparently, it will be completed. The third Israeli company is Selina, the youth hospitality chain, which signed an agreement with a SPAC in December 2021 at a value of $1.2 billion. Selina has already realized that the matter is going to be more complex than expected and has meanwhile raised $147.5 million in debt that carries a high interest rate of 6%. In the SPAC market, there is already talk of funds that have identified the opportunity among companies that are stuck in between, and in the meantime need cash. For these zombie companies the funds are willing to put up debt at an interest rate unimaginable in the last decade, and this is just the beginning.

"There are two types of companies that went to SPACs- those who really need the money and those who really liked the value that could have been obtained that way," Ilan Paz, CEO of Barclays Investment Bank in Israel, told Calcalist. "The first type is now forced to raise debt at a high interest rate and the second type simply prefers to withdraw from the deals. Whoever went to a SPAC for the value, it is better to wait and not complete an IPO in the current market. In my opinion, most of the SPACs will return the money and return to their natural place as an alternative device that is only suitable for a certain type of company for whom it's important for them to become public, but operate in a market that the investing public does not like."