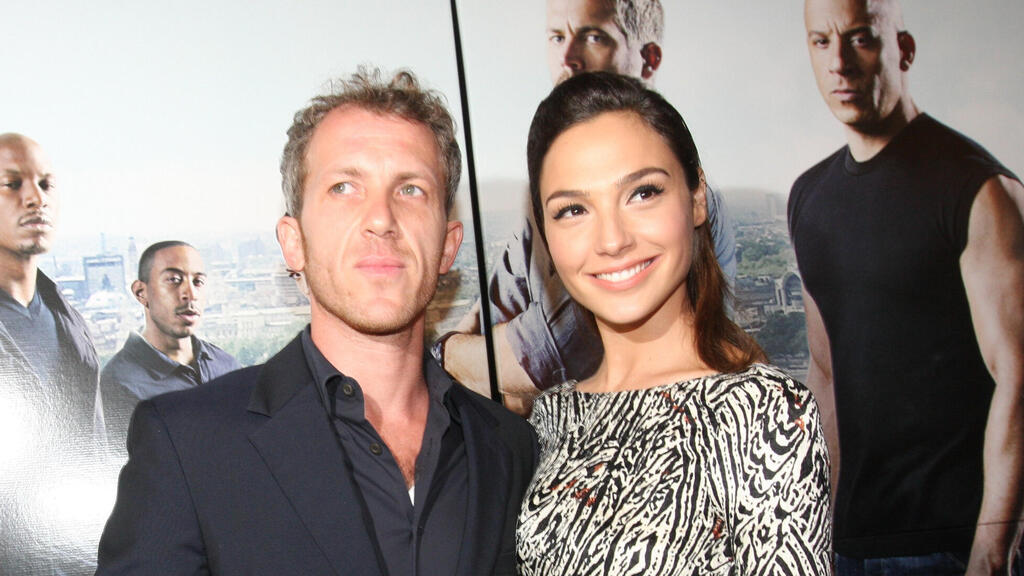 Actress and film producer Gal Gadot and her husband Jaron Varsano have announced they are investing in edtech startup Safe School, founded last summer by former journalist Doron Herman. Safe School is a content streaming platform for schools and municipalities. The company creates personalized educational plans to combat and reduce bullying and cyberbullying. The platform is currently operating in Israel, where it has onboarded almost 600 schools. Gadot and Varsano's investment comes on the back of a $2 million Seed round led by Safe School's Co-Founder, Nir Zohar, President and COO of Wix. 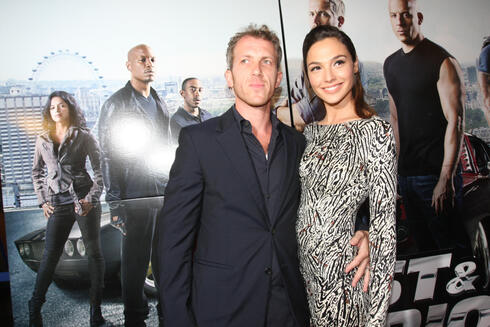 The size of the investment made by Gadot and Varsano was not revealed, but according to Calcalist estimates is believed to be in the hundreds of thousands of dollars.

“When I left journalism a year-and-a-half ago I was looking for people who could talk and empower girls aged 12-13. Someone suggested we approach Gal Gadot and after talking with her the idea was born that she and Jaron would join as active partners,” Herman told Calcalist. “We had many meetings and she heard many children talking about being bullied and excommunicated.” 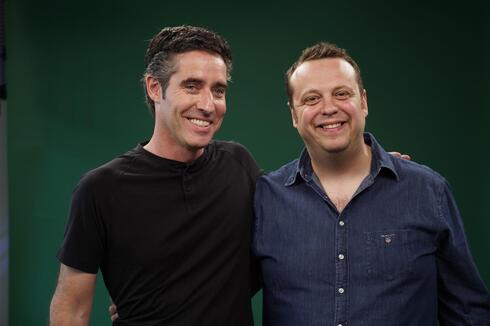 Gal Gadot and Jaron Varsano: "We are glad to participate in a project that puts such an important topic at the front: creating a safer digital sphere for our kids. As parents of three young girls, we know how today's digital era makes us all revisit the challenges our kid's face, especially mental ones. We all bear the responsibility – as a society – to give them and their educators the proper tools to prosper.”