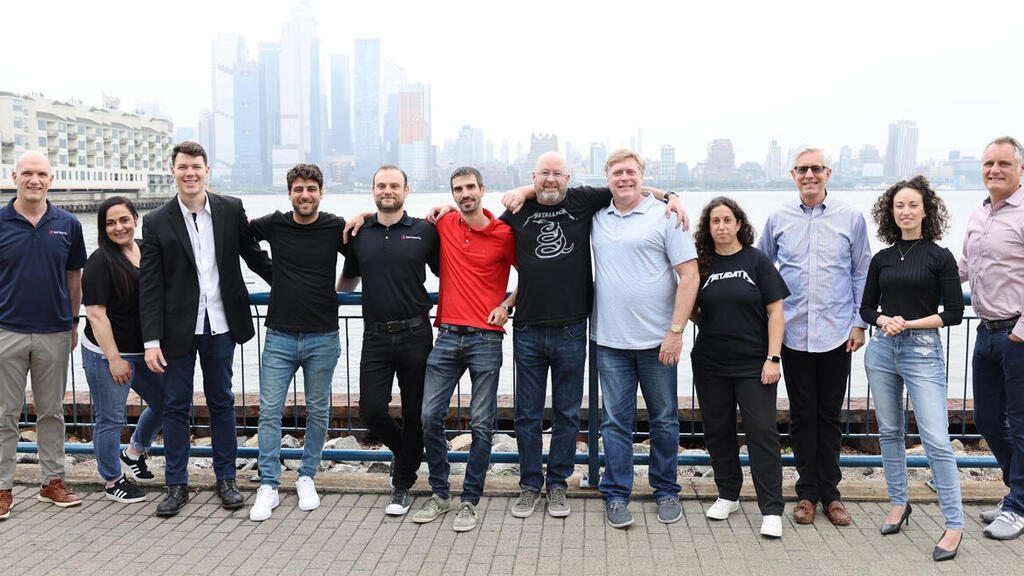 Israeli-American cybersecurity startup Semperis said it has raised over $200 million in a funding round led by private equity firm KKR & Co at a valuation substantially higher than in its previous round.

Existing investors including Insight Partners and new investors such as Ten Eleven Ventures joined KKR in the round, Semperis told Reuters. Calcalist has learned that $100 million from the round will go towards secondary deals with veteran shareholders.

While the firm did not disclose its latest valuation, it was valued at about $142 million after raising $40 million in May 2020, showed data from private market data provider PitchBook. 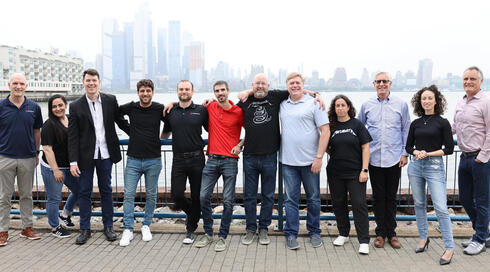 The Hoboken, New Jersey-based identity security company said it has since experienced robust growth as enterprises invest in security solutions that could better protect them in a remote working environment.

"We are focusing on identity-driven cyber resilience and threat mitigation because in this new reality where companies are working remotely and accessing applications and assets in the cloud, putting everything behind a firewall no longer offers the same degree of protection," said Semperis CEO Mickey Bresman.

Semperis reported $11.6 million in revenue in 2020 and told Reuters its revenue has more than doubled year-over-year.

With the new funding, Semperis said it plans to grow its research-and-development team across the United States, Canada and Israel, and continue to grow its customer base in Europe and Asia.

It also said it plans to expand beyond identity protection into protecting a customer's entire cloud data.

KKR is investing through its Next Generation Technology Growth Fund II, which raised $2.2 billion from investors in January 2020.