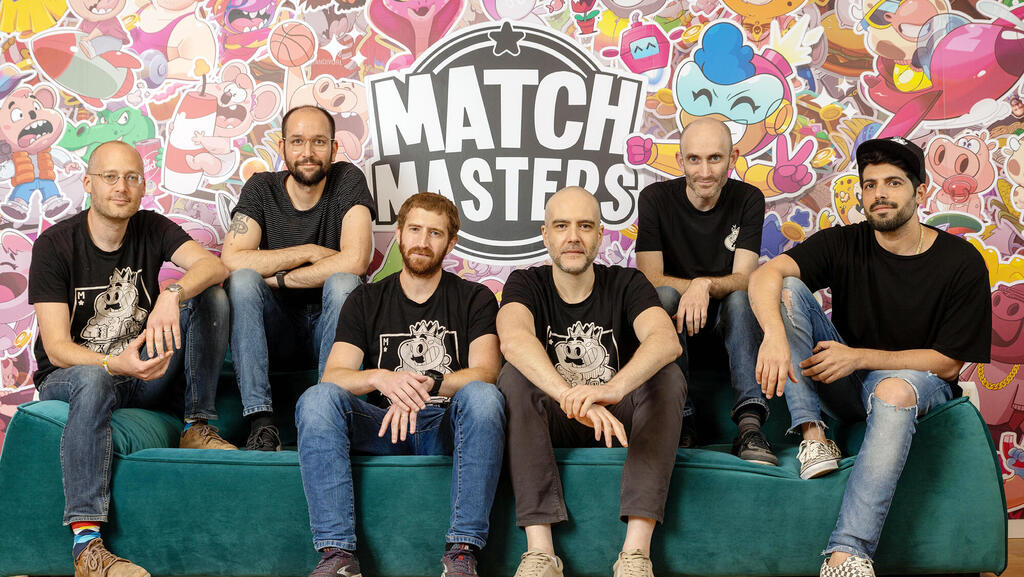 Israeli gaming startup Candivore, which is behind one of the most popular mobile games, Match Masters, announced on Thursday that it has concluded a funding round of $10 million from Vgames, an Israeli venture capital firm specializing in video games, and globally active investment fund Tiger Global Management. This fresh capital injection brings Candivore’s total fundraising to date to $22 million, $12 million of which was raised in 2021. 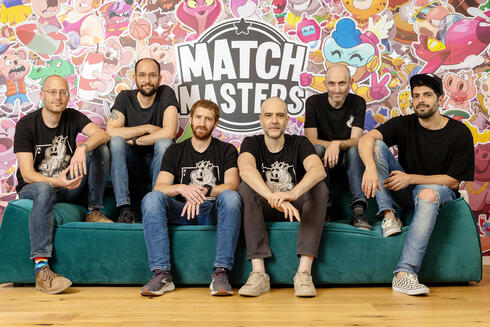 This latest funding coincides with Candivore’s upcoming ad campaign slated for the United Kingdom. Designed to promote and attract more players to its Match Masters mobile game, the UK ad campaign, featuring both TV ads and online experiences, is set to launch on Friday and will feature legendary singer Robbie Williams and actor and football star Vinnie Jones.

Unlike other Match-3 games, Match Masters transforms the popular genre into a first-of-its-kind PvP competition. In Match Masters, gamers play live against opponents in a fast-paced turn-based environment, featuring different gameplay modes every day, tournaments and events, which enable players to earn rewards.

“The mobile gaming space has been booming for years and our journey has been wilder than anything we could have imagined”, noted Gal Goldstein, CEO of Candivore. “As we continue to work passionately to add more features for our players, our continued partnership with Vgames will help our efforts to make Match Masters even more rewarding for our global community of users.”

Candivore was recently named by Calcalist as the fifth most promising startup in Israel for 2022.

“We are very excited about Candivore’s prospects”, said Eitan Reisel, founder of Vgames. “The mobile gaming market is witnessing tantalizing growth, and Candivore’s Match Masters has already positioned itself as one of the leading mobile games. With the long standing support of Vgames, I am confident that this mobile gaming experience will gain more momentum, creating ample opportunities for stakeholders and gamers alike.”