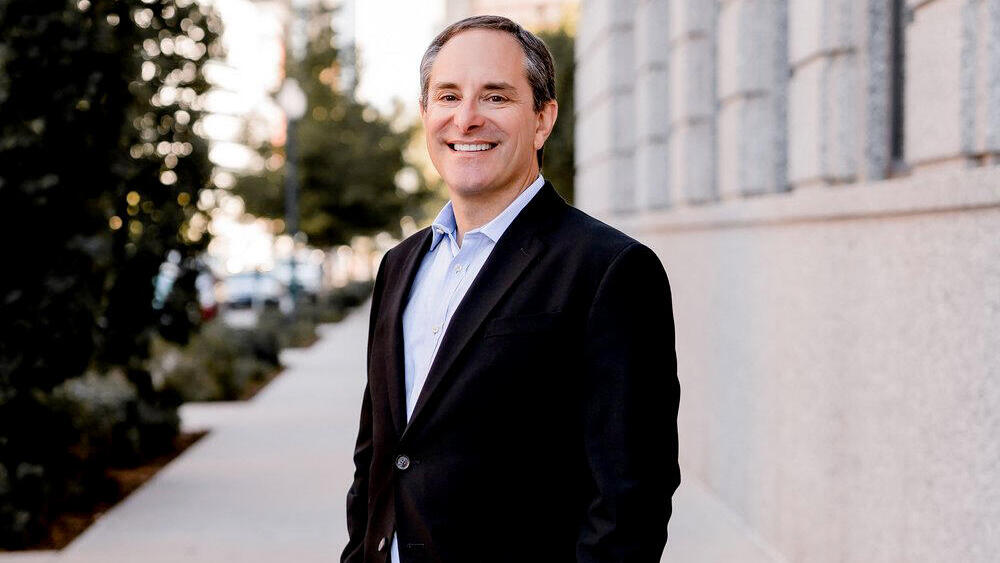 From Colorado to Israel: How one investment firm is helping fight BDS

“Israeli markets are growing. There are strong returns, and plenty of good opportunities to invest in Israel,” says Brian Friedman, co-founder of Israel Investment Advisors

“American Jews are not paying attention to what is happening in Israel when it comes to the public markets. They’re growing, there are strong returns, and plenty of good opportunities to invest in Israel,” said Brian Friedman, co-founder and Portfolio Manager of Israel Investment Advisors. “If you care about combating BDS, then the best choice is to invest in Israel.”

Friedman’s passion for Israel started in 1984, when he took part in a student exchange program. The State of Israel, at the time, was experiencing a period of hyperinflation: where it printed more and more money, and the Israeli shekel was plummeting. This inspired Friedman to later study Israel’s economy in depth. Friedman noted the collapse of the Israeli financial system in the 1980s which was perpetrated by the three largest banks - Hapoalim, Discount and Leumi, who tried to manipulate their share price to maintain capital ratios, and make their shares appear as an attractive investment by both buying stocks and issuing new shares, in an attempt to control stock adjustments. “Once the banking system failed, so did everything. Back then, the banks controlled lending, deposits, securities, and asset management,” he explained. However, once Israel adopted the New Israeli Shekel and adopted a broader change in monetary policy, inflation dropped. 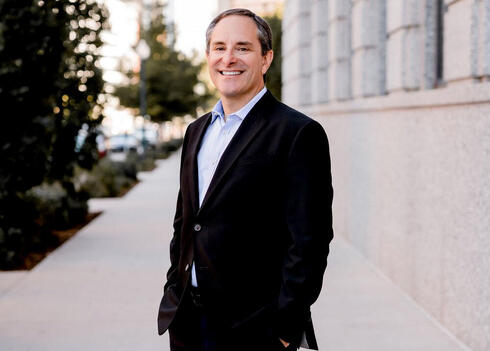 Slowly but surely, the economy began to shift away from socialism and toward capitalism. And the Histadrut, Israel’s national trade union, began to privatize its businesses or list them on the Tel Aviv Stock Exchange. It was around that time that Friedman, working as a mutual funds analyst in Denver, Colorado began to note that Israel was an emerging market. “The selection of companies was still meager but looked very promising,” he said. “GHPIA was founded in 1999 as a wealth management firm for individuals and families, not to invest in Israeli stocks in any way at that time,” he explained, but following the financial crisis in 2008, and as more companies shifted from public to private, he began ardently investing in the Israeli market.

Around 2010, the State of Israel began changing many facets of its economic policy, by developing an improved regulation framework for securities. This led to Israel being invited to join the OECD, a major milestone for the state. It also gave Friedman the push to organize the Israel Investment Fund, as the country transformed into a developed market. “A lot of foreign capital at that time was linked to those indexes, but was divested from in July 2010, leading Israel to lose some of its strength.”

Around 2010, the Israeli economy was hit pretty hard by the removal of its indexes, once it began being listed as a developed market. And the trading volume on the Tel Aviv Stock Exchange still hasn’t made a full recovery, he noted. IIA is set up as a limited partnership, or hedge fund, and invests in substantially-sized companies like Fox and Perion, an Israeli digital advertising company.

While most Israeli companies are smaller than U.S. ones, and there isn’t a lot of liquidity, the stocks are very stable. “The most interesting opportunities surprisingly are in the smaller companies,” he added. IIA is focused on companies in the retail, financial, and insurtech sectors, such as the Phoenix group, Meitav Dash Investments Ltd., Harel Insurance, and Bank Hapoalim. As a rule, it does not invest in startups. “We’re all about the tachlis (reality) here, we aren’t interested in the small startups but the larger companies that keep everything going,” he added. 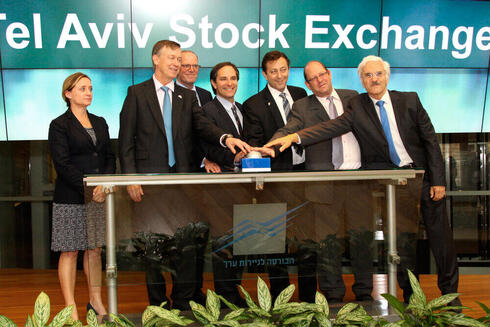 Friedman and others ring the bell at the Tel Aviv Stock Exchange.

Interest rates have stayed flat for most of the last decade in Israel, making it a good idea for Americans looking to diversify their portfolio to invest in Israeli institutional bodies and companies. “Israel is also transitioning from a monopoly economy to one that has a lot more competition. Socialism still exists, but the economy is moving in a more capitalist direction,” he added. And that spells good news for investors and shareholders, whose investments can perform well despite economic headwinds caused by international factors.

So why exactly is Israel a prime choice for Colorado-based, and U.S. investors? Friedman believes it has something to do with the strong Jewish ties between Israel and Colorado, and also the fact that the midwestern capital has long been a hotbed of the finance and tech industries much like Israel. “Denver has always been one of the hubs of the mutual fund industry, and many people in this area have backgrounds as asset managers,” he said. The firm functions as a subsidiary of GHPIA, which manages $2 billion, while IIA oversees $40 million. It employs three people, with an additional two dozen external staff of analysts, accountants, and others, and is located in downtown Denver near Capitol Hill.

And while many are seeing gas prices skyrocket as tensions in Ukraine and Russia exacerbate, Friedman doesn't expect the situation to engender a global financial crisis on the scale of 2008-2009, aside from the energy sector. “While the Israeli market has been down this year, so have other markets, the U.S. too. But I think this is in line with other global markets. Israel is one of the most fiscally disciplined economies, so my prediction is it will continue to do well,” Friedman said. “Israel’s GDP-to-debt ratio is the lowest in the developed world, and it’s the only country in the world where the currency of appreciation of the shekel has gone up relative to the dollar since the global financial crisis. I don't see that changing.” However, although inflation is rising in Israel, it certainly isn’t doing so at the same rate as in the U.S. or in the rest of the developed world, he said.

So which markets are headed toward a slump? Currently, energy markets are benefiting from higher oil and natural gas prices. And Israel has had some serious issues trying to use its natural gas resources, he noted. “I suspect once Israel capitalizes on its gas pipeline, it will begin to open up significant opportunities over the next few years in the energy sector,” he concluded.

But at the end of the day, as an American Jew and proud Zionist, Friedman believes that the real answer to combat the BDS movement will always be to invest in the Holyland’s many offerings. Once the BDS movement first took root, organizations and universities were the first to divest from Israeli institutions and companies. BDS is illegal across 35 U.S. states, with bills and executive orders passed to discourage American companies from divesting in their Israeli counterparts.

“While we didn’t start this fund as an antidote to the divestment movement, it seems pretty obvious that investment is the antidote to divestment. And while many American Jews are angered by the BDS movement, they seem completely unaware of the fact that foreign divestment in the Israeli stock market already occurred. It’s getting better, but we’re still not out of the woods yet.”