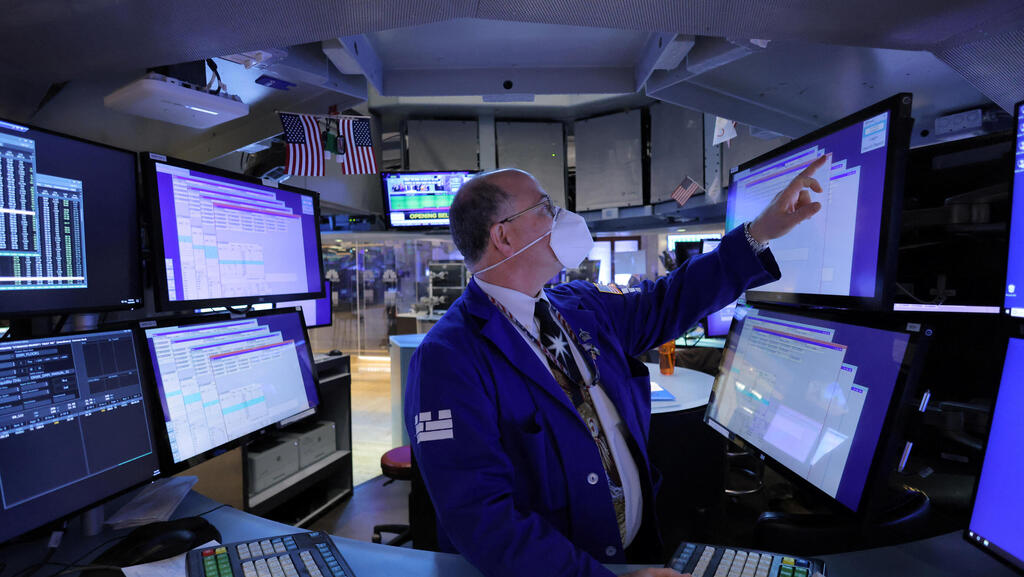 Israeli high-tech has plenty of reasons for optimism, even in difficult times

“There’s a crack in everything/that’s how the light gets in,” sang Leonard Cohen, and it seems as if the large venture capital firms, such as Sequoia Capital are making every attempt to conceal this crack. A report released by the firm a few days ago warned against a particularly difficult time that the Israeli high tech industry might be facing. According to the forecast, the forthcoming period will be particularly difficult and long, and the only way to cope with it and emerge on top will be if startups make a series of serious cutbacks, such as reducing manpower and tightening marketing budgets. Despite such sharp language, the firm - which is one of Twitter’s largest investors - supported Elon Musk’s $44 million takeover of the social media site.

The global high tech industry in Israel is undergoing a difficult period which will probably create a sense of longing for 2021, but it’s crucial to understand that Israel’s high tech industry is still a force to be reckoned with. The 2000 high tech bubble burst mainly because our lives didn’t revolve around technology and the internet back then. In those days, most people still went to the bank to resolve their financial needs and made physical purchases in stores - whether that was food, clothing, electronics, or anything else. Even government services in the past tended to require an in-person visit, but are now conducted almost entirely remotely such as renewing a driver’s license, paying fines, and whatnot. The process of digital transformation cannot be stopped, and it seems as if our lives are now transitioning to the cloud which has become an essential part of our day-to-day lives. In the year 2000 we could function without use of the internet, however, today a significant portion of our lives are managed online. 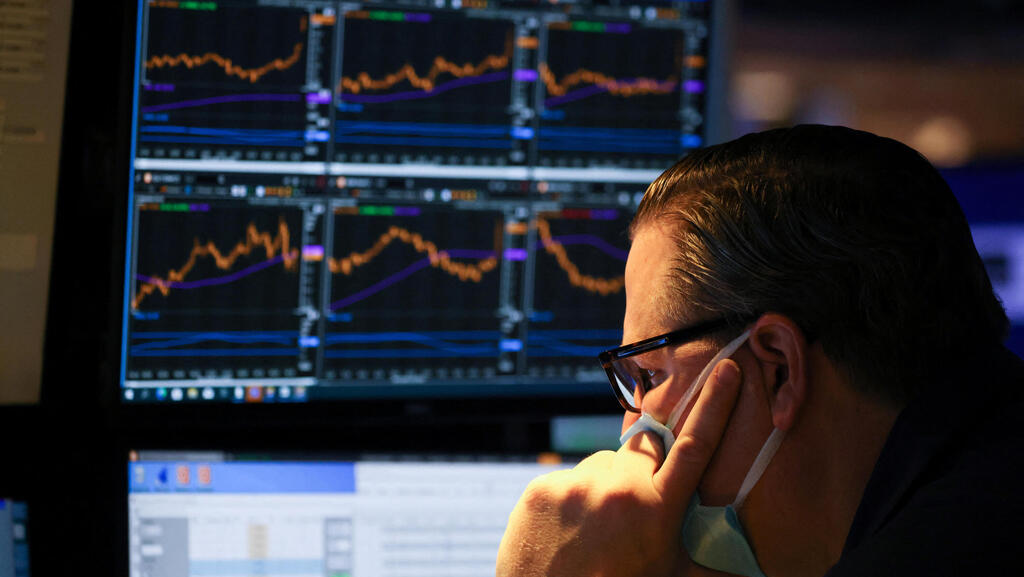 Global markets, such as the NYSE and Israeli high tech, is expected to take a downturn soon.

The immediate conclusion that can be drawn is that the pace of developing technology cannot be stopped, and no one has any such intention. Some examples from the past few weeks show that there are still plenty of points of light within the future of darkness that large VCs are predicting will occur. Those points of light are the companies who are successfully raising significant sums even during this period. Many have reported difficulties on their paths and note that their funding rounds took longer than anticipated. Despite the fact that some VCs have stopped participating in investment rounds, many are still active with generous amounts of money, such as Insight Partners’ $20 billion fund.

Kissterra raised $76 million, Masterschool brought in $100 million, and Pyramid Analytics $120 million, all within the past few weeks. The news over the past month has been filled with disturbing reports by VCs detailing the coming days of doom, and how companies must prepare to survive them. These are the same firms that led many startups’ funding rounds over recent years and contributed to their inflated valuation.

A crisis looms on the horizon for many Israeli startups, and it’s arriving much sooner than we thought. However, over the past few years Israel has built a strong backbone of dozens of healthy growing companies which are capable of emerging from this crisis stronger than ever. That isn’t just true for cybersecurity startups, but also for those who operate in other sectors, such as the cloud, artificial intelligence, and more.