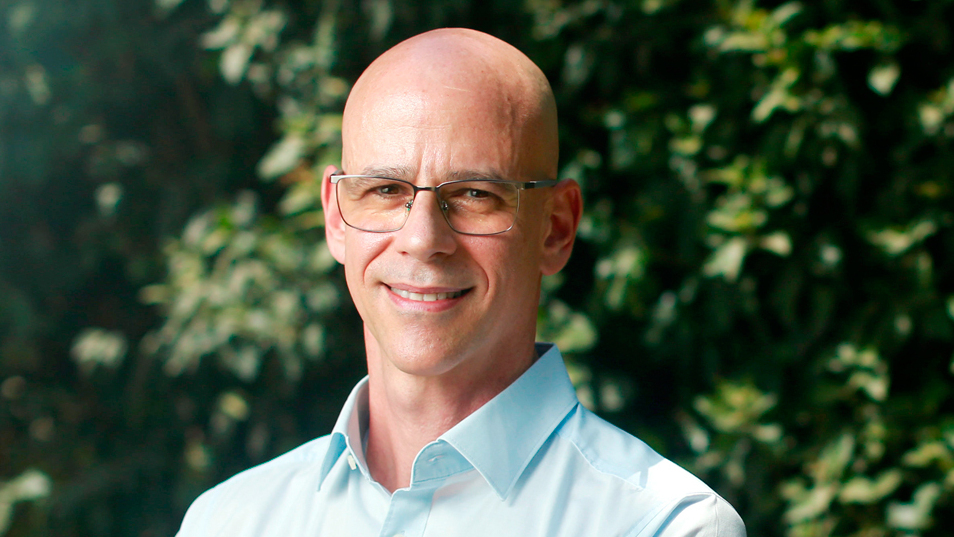 “The prophecies on the downfall of the high-tech industry are out of control,” says Innovation Authority CEO

“The industry doesn’t need saving,” says Dror Bin, the CEO of the Israel Innovation Authority who believes that local high-tech is strong enough to survive the oncoming crisis

“The prophecies on the downfall of the high-tech industry are out of control and we need to make sure they don’t become self-fulfilling prophecies,” Dror Bin, CEO of the Israel Innovation Authority, told Calcalist.

“The Israeli high-tech industry has also dealt with previous crises and can face challenges and adapt to new realities. The industry has been able to withstand previous slowdowns, such as in 2000 and during the pandemic, and even emerged from such crises stronger. Now, we are witnessing companies making the right moves, realizing that in light of the global slowdown, they must focus on their growth, optimize their efficiency and business models, and not take risks,” he said. 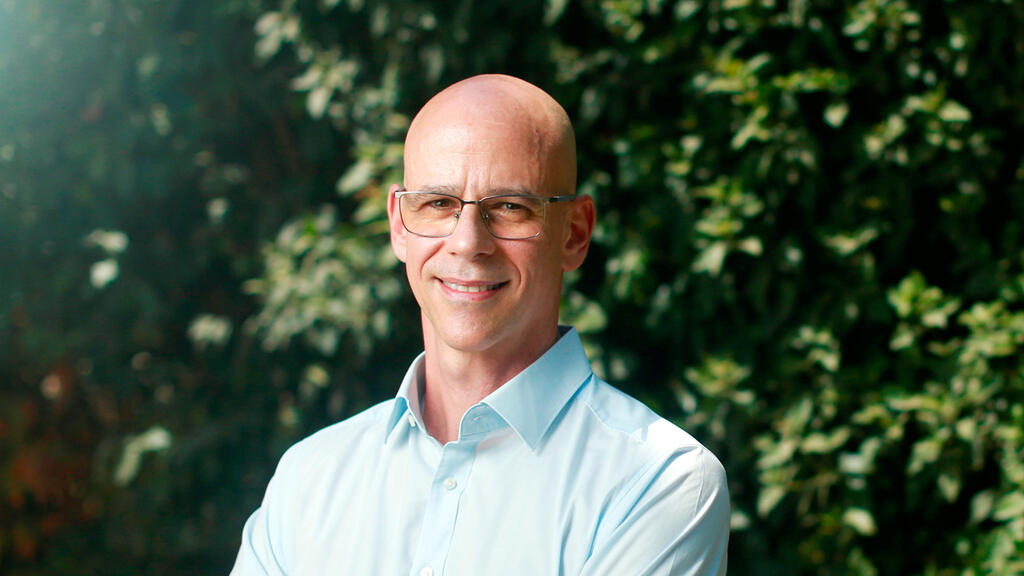 “Even though this isn’t an unemployment crisis, even if the need for workers declines, we can still recruit those people based on their talents and professional capabilities to other technology-driven workplaces who currently have a thirst for workers. The innovation industry is expanding to include more and more entities who are undergoing technological innovation and accelerated digitalization. A good scenario would be seeing more technologically-talented workers integrate into other sectors like education, e-commerce, and financial services. The economy will benefit from streamlining and improving productivity.

“I also think that the Israeli high-tech industry is strong and it will emerge strengthened from this current situation; it’s versatile enough, mature, and flexible. There have always been fluctuations in the high-tech industry, and through every crisis the industry knew how to create new growth opportunities in additional sectors. We could see some companies close their doors, but that’s ‘natural selection’, and only the suitable companies will survive. From an economic standpoint this is even a positive as capital and talent will be reallocated to better projects.”