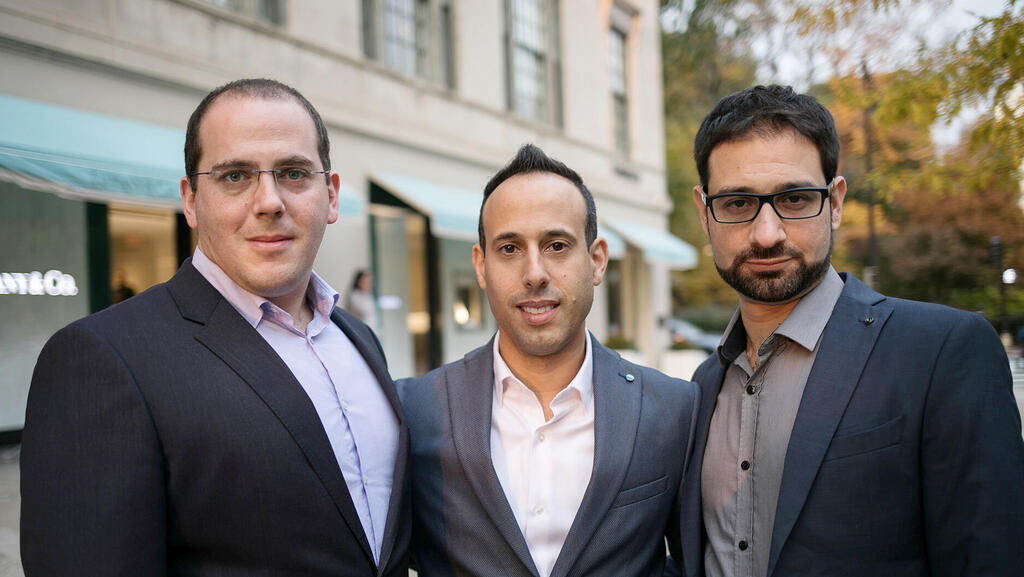 Cybereason laying off 100 employees in Israel, U.S. and Europe

Earlier this year, Cybereason, which is backed by SoftBank's Vision Fund 2 and former U.S. Treasury Secretary Steven Mnuchin's investment firm, confidentially filed for a U.S. initial public offering that could value it at more than $5 billion

Israeli cybersecurity company Cybereason is laying off around 100 employees, Calcalist has learned. Dozens of the employees being laid off are headquartered in Israel, with the rest working out of the company’s offices in the U.S. and Europe.

Cybereason is active in over 50 countries across the world, employing a total of 1,500 people prior to the latest news.

Earlier this year, Cybereason confidentially filed for a U.S. initial public offering that could value it at more than $5 billion. Cybereason, which is backed by SoftBank's Vision Fund 2 and Alphabet Inc's Google Cloud unit, as well as former U.S. Treasury Secretary Steven Mnuchin's investment firm Liberty Strategic Capital, has finalized underwriters for its IPO, which could come in the second half of the year.

Cybereason, which competes with other cybersecurity players like CrowdStrike and SentinelOne, builds artificially intelligent software and offers a variety of services including ransomware protection and prevention of malware attacks. Cybereason's software is installed across computers, mobile phones and other tech systems. The company also created a subsidiary focusing on preventing malicious operations targeting U.S. government agencies.