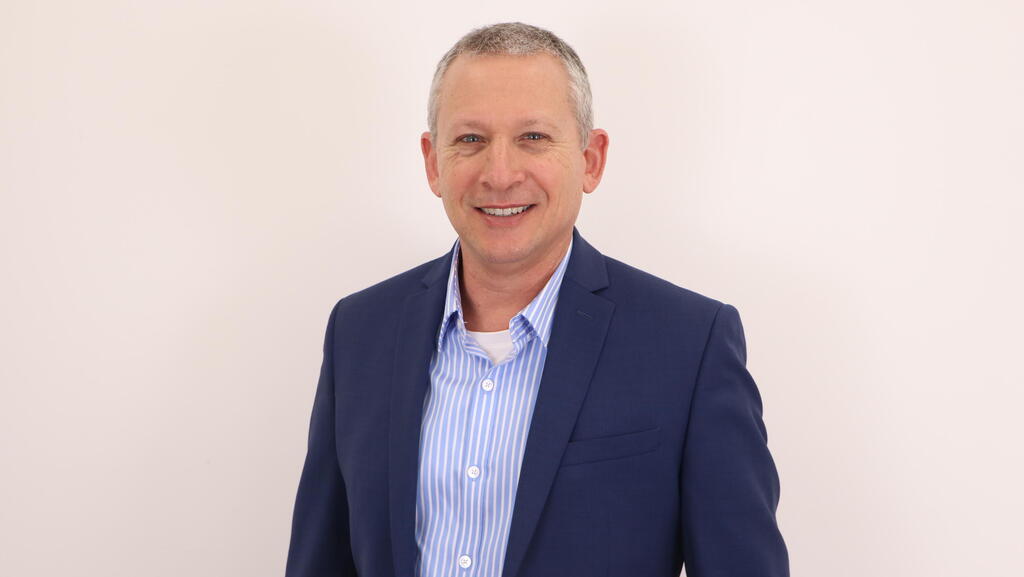 “The time to act is now. We want to make a real impact on climate change,” says Raanan Shelach, co-founder and CEO of Carbonade

“When it comes to climate change, I want people to know that the time to act is now,” Carbonade co-founder and CEO Raanan Shelach told CTech in an interview. As a former fighter pilot in the Israeli Air Force, Shelach has seen the effects of climate change from the air, the barren deserts and dried up water ducts. “I’ve seen how the climate has impacted our way of life. Something needs to be done. We can’t wait for the government or politicians to take initiatives: we have to do something now,” he added. With making a meaningful difference in mind, Shelach worked at a defense company and a few startups. But somehow, climate was the issue that stayed on his mind. “In the Israeli Air Force, we’re constantly focused on how we have to protect ourselves from security threats, but also on how we can make the world better, safer.”

And once he met with fellow co-founder Yehuda Borenstein, everything clicked. The venture builder scouted universities searching for technologies that could solve real-world problems. The duo stumbled across a chemical catalyst, developed by scientists at the Weizmann Institute of Science in Rehovot, that when used with water can convert excess carbon dioxide into carbon byproducts - anything from detergents to plastic to building materials. “The same way you can use lemons to make lemonade, we want people to use our technology to make carbon byproducts, or Carbonade,” he said. The climatech startup was founded just last year. 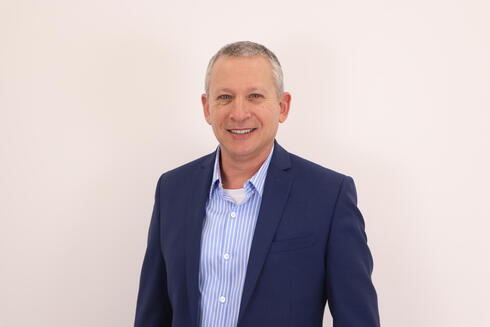 There are several methods to remove carbon from the atmosphere. Aside from planting more forests, cultivating greener farming practices, and harboring healthy ocean life ecosystems, a more active method involves capturing carbon in the air using Direct Air Capture. This separates CO2 from the air and later buries it in the ground. The only issue, he noted, is that “all that carbon goes to waste, but we can make things with it.” The process is also highly-costly. “There’s still a huge demand for carbon in our day-to-day lives. Most people think carbon is a bad substance, but it’s the sixth most common element on earth; food is carbon, we are built out of carbon. The only issue is when we try to generate carbon we process fossil fuels that release more CO2 into the atmosphere. Our method is cleaner, greener; it’s more than just basic chemistry,” Shelach explained.

Most energy producing processes are based on thermal reactions. A product is placed in a high temperature setting, but the resulting byproduct has already used a lot of energy, and produced too much CO2. Carbonade has developed an electrochemical cell - similar to a fuel cell - that uses captured CO2, water, and electricity to produce a chemical reaction, which creates a new reusable carbon compound. Plenty of companies, he explained, are trying to produce green hydrogen, which splits water into its core components of hydrogen and oxygen. That can also later be used together with Carbonade’s product to create methanol, a green synthetic fuel that eliminates the need to extract fossil fuels from the ground.

Carbonade’s unique patented electrochemical CO2 reduction solution can be used to produce clean detergents and plastic. In addition, unlike traditional carbon reduction methods, it doesn’t require precious metals but common abundant metals, which lowers costs too. “We want to offer a commercially-attractive carbon product to meet the benchmark of today’s prices. Companies that will use our product need to be competitive and in high demand. We also use renewable energy to generate this electricity, such as wind farms and solar panels,” he added.

While nature captures CO2 naturally through forests, plants generate oxygen which they release into the air, and oceans and their underwater plants and sediments also absorb CO2, it still isn’t enough. “We have to let nature run its course, but it cannot handle the huge amounts of CO2 that we are manually producing every year - some 40 gigatons. Only ⅔ can be observed by nature, so we’re trying to get rid of the other ⅓ ,” he added. Traditional carbon capture facilities are installed nearby power plants or industrial chimneys, and absorb the CO2 like a sponge. So far, some exist in the U.S. and Europe. But these facilities are very expensive to build and not so efficient. “Our mission is to offer a sustainable solution that’s cheaper,” he added. 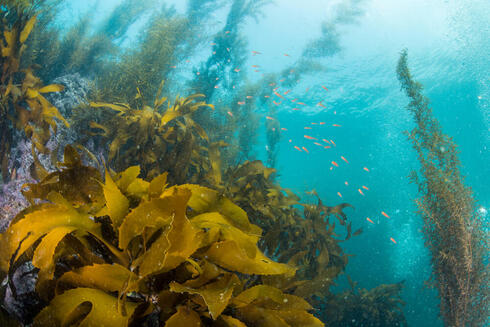 Oceans naturally absorb carbon dioxide through their kelp forests, such as this one pictured.

And Shelach also believes that when it comes to the climate challenge, humanity must offer realistic solutions. From his time spent flying jets, he believes there isn’t any alternative to jet fuel, which is also a major source of pollution. “There is no real alternative to jet fuel. Planes can’t run on electricity. You would need to fill an entire large airplane with batteries to allow it to fly. That’s why the only solution is to try and remove the CO2 from the air as best as we can.”

Carbonade is a deep tech and climatech startup, which for now operates remotely. It is currently at an early-stage pre-seed status, and plans to close its seed round within the coming weeks from several undisclosed climate-oriented venture capital firms. Shelach noted that the local climatech ecosystem in Israel is growing, but isn’t big enough yet. Some of that stems from negative speculation and lack of familiarity with the field, he thinks. “Some firms think it’s a risk to invest in climate technologies, but they don’t fully understand how they work and how crucial they are for mitigating climate change,” he said. Addressing the climate issue is best done through multiple technologies and approaches, and the more the merrier. “Maybe one day one of us will make a breakthrough, but for now we need to keep plowing forward by creating new solutions - whether through solar panels, batteries, green hydrogen, or carbon utilization,” he added.

And that hope for a better future can extend beyond Earth's boundaries and into space as well. Converting CO2 into a reusable substance isn’t just an Earth-based need, but has dual-use applications for space. “The atmosphere of Mars is 95% CO2, if humankind plans on inhabiting Mars one day, we’ll need to have unlimited feedstock that we can convert into energy, protein, and building materials,” he added. Two years ago NASA even published a call for proposals to find a solution to that quandary, noting that carbon byproducts can be used for good.

And while Carbonade is looking to the future, it still has a long way to go. Many climatech startups in Israel exist, but the ecosystem is still small. Shelach believes that the Israeli angle in this area is particularly unique. Aside from living in the Middle East where climate issues - such as poor rainfall and dry summers - are more common than in other parts of the world, Israeli culture teaches people to think out of the box. “This pushes us to improvise more and accept new approaches, and create more startups. It’s all about the willingness to hear new ideas even if they’re non-conventional,” he said.

Nevertheless, when it comes to building a startup, Shelach wants Carbonade to follow ESG (environmental, societal, and governmental) principles. “My dream is to build a good company - in line with ESG practices, and have an equal and diverse representation of men and women. I really believe it will help build a better community and brighter future. To take care of our environment, we really need to roll up our sleeves to make an impact.”