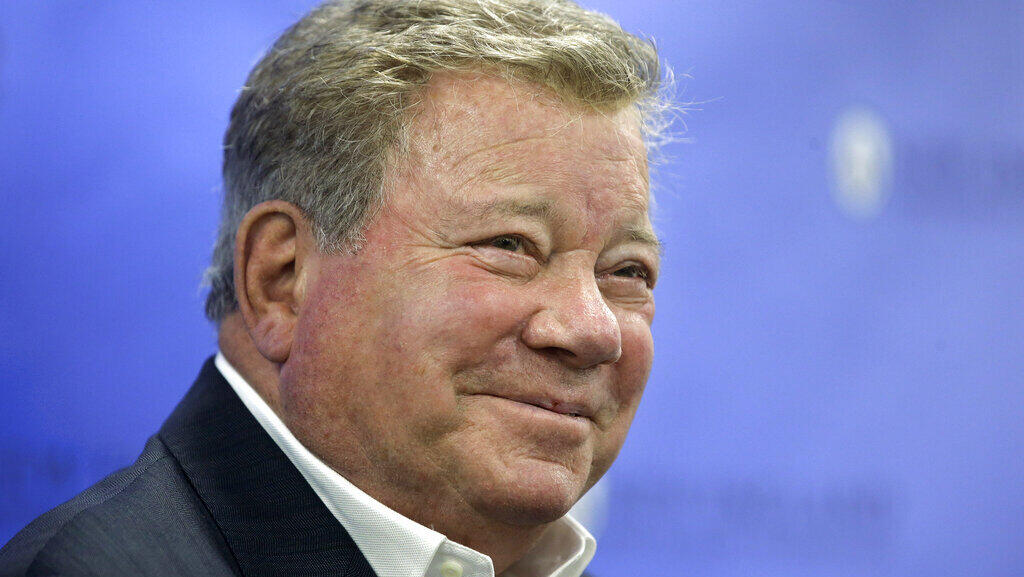 Rapyd launches Hack the Galaxy challenge; winners to receive trip to the edge of space

Challenges will be posted in the Rapyd Developer Community every week through October 3, with each solution to reveal a password unlocking an entry to win tickets to the edge of space aboard the Space Perspective Spaceship Neptune

Israeli fintech company Rapyd is no stranger to creating a buzz in the local tech ecosystem and surprising the industry, whether it be through billboard advertising campaigns, luxurious parties, or any other way that helps the company stand out, and not necessarily in a good way.

Rapyd did so once more on Tuesday, announcing the launch of its Hack the Galaxy challenge; a series of virtual challenges for developers to win tickets to ride to the edge of space in a private capsule launching in 2026. Beginning today, challenges will be posted in the Rapyd Developer Community every week through October 3. Members will have an opportunity to compete in a total of 42 challenges. Each solution will reveal a password unlocking an entry to win tickets to the edge of space aboard the Space Perspective Spaceship Neptune. 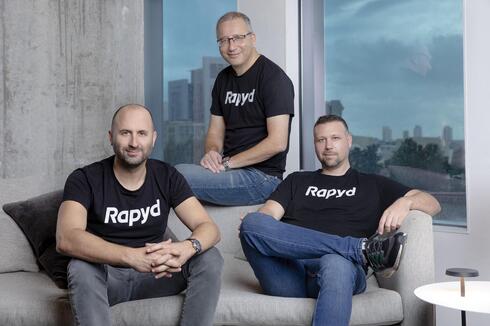 In addition to the challenges for the developer community, there are additional opportunities to win via live events and four Hack the Galaxy-themed hackathons taking place throughout the year. The top team from each of these hackathons will be flown to Rapyd’s Developer Demo Day in Lisbon, Portugal in November 2022 to present their ideas in front of a panel of judges. The ultimate winning team will be rewarded with the trip to the edge of space. Winners may also opt to choose a cash alternative prize of $130,000.

The three individual winners - one each announced on July 11, September 2, and October 14, 2022 - plus one winning hackathon team named the Galaxy's Greatest Fintech Developer - will board the world's only carbon-neutral spaceship for the six-hour trip. The winners will enjoy 360-degree views, 450 miles in any direction while relaxing in the capsule's Space Lounge featuring plush reclining seats and the largest-ever panoramic windows to be flown to the edge of space. 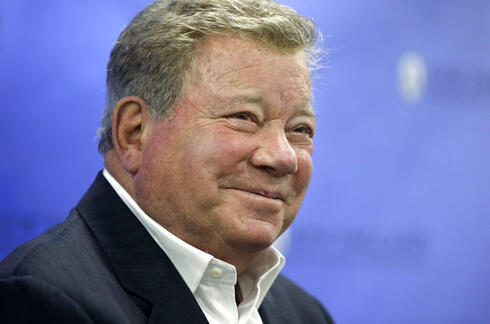 “Developers are the dreamers and doers of fintech innovation - at Rapyd, we’re on a quest to attract accomplished talent to welcome to our community,” said Arik Shtilman, CEO of Rapyd. “Millions of developers around the world are reimagining financial services bringing together new ideas and innovation to solve the problem of how businesses and consumers pay and want to be paid in markets across the planet. By launching this world-first contest, we are not only able to find and crown the greatest fintech developer on Planet Earth and beyond but also create a place for like-minded thinkers across the globe who are hungry to connect and share ideas.”

The initiative was launched on Tuesday through a video starring film and TV icon William Shatner. “Having been to space myself, I can’t express how incredible an opportunity this is for software developers all over the world. It’s an experience I wouldn’t trade for anything. I’m excited to partner with Rapyd to spread the word to the developers worldwide to join the Rapyd Developer Community and complete the puzzles for a chance to win a trip to the edge of space!”