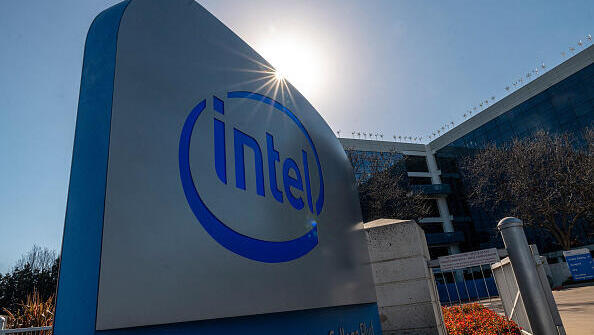 Intel told Calcalist that its growth plans in Israel, including the building of a new $10 billion manufacturing center in Kiryat Gat, opening a campus that will house 6,000 engineers in Haifa and setting up a new R&D center in Be’er Sheva, remain unchanged

Intel Corp has frozen hiring in the division responsible for PC desktop and laptop chips, according to a memo reviewed by Reuters, as part of a series of cost-cutting measures.

Intel is "pausing all hiring and placing all job requisitions on hold" in its client computing group, according to the memo sent on Wednesday. The memo said that some hiring could resume in as little as two weeks after the division re-evaluates priorities and that all current job offers in its systems will be honored. 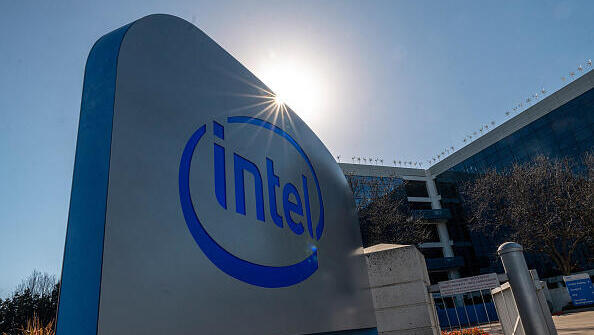 "We believe we are at the beginning of a long-term growth cycle across the semiconductor industry and we have the right strategy in place," Intel said in a statement. "Increased focus and prioritization in our spending will help us weather macroeconomic uncertainty, execute on our strategy and meet our commitments to customers, shareholders, and employees."

Intel told Calcalist that its growth plans in Israel, including the building of a new $10 billion manufacturing center in Kiryat Gat, setting up a campus that will house 6,000 engineers in Haifa and setting up a new R&D center in Be’er Sheva, remain unchanged.

Intel shares are down nearly 28% over the past year and the company has told investors to brace for lower gross margins than it has historically earned as it spends heavily to catch up to rivals like Taiwan Semiconductor Manufacturing Co whose manufacturing technology has overtaken Intel's.

The company's client computing group is its largest by sales, generating $9.3 billion of its $18.4 billion in revenue in its most recent quarter. Once dominant, Intel's desktop and laptop chips face increased competition from Advanced Micro Devices (AMD), and the division lost Apple as a customer after Apple started using its own custom-designed chips.

The memo sent Wednesday also outlined other cost-cutting measures such as canceling some travel for the group immediately, limiting participation in industry conferences and instructions to hold group meetings virtually when possible.

The hiring freeze does not appear to affect all of Intel. In a memo sent to all employees on Tuesday, Chief Executive Pat Gelsinger said the company would "slow" its hiring and would onboard 23,000 recently hired employees over the next 90 days. Intel had 121,000 employees at the end of 2021, including over 15,000 in Israel.