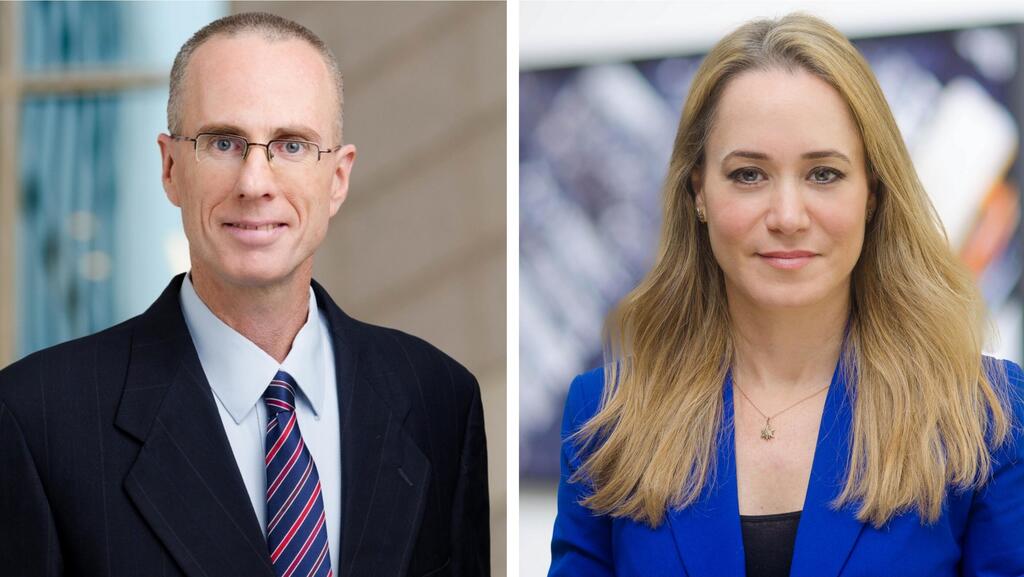 “We expect cyber to continue to be very prominent, given the increasing number of cyber attacks, both actual and threatened,” explain the tech experts of Israeli law firm Meitar Law Offices. “We also expect foodtech and proptech to become more attractive given global trends. On the other hand, we believe that ICO/Crypto is volatile. Web3 will likely gain more attention in the near future.”

Meitar Law Offices is one of the top Israeli law firms participating in CTech’s Most Important Gateways to Israeli Tech series. The heads of the firm's tech department answered a series of questions asked by CTech about their involvement in the Israeli ecosystem and how they help tech companies across a wide range of sectors and stages. 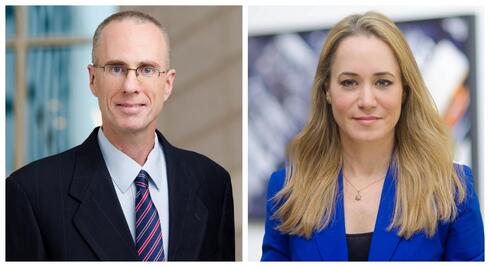 Number of lawyers in the tech and VC departments: 135

As noted above, while we expect a continued interest by local and foreign investors in Israeli technology startups, we expect valuations to be somewhat more "relaxed". An increase in inflation rates could create another avenue for deployment of cash by large funds, at the expense of new IPOs. Also, technology companies may again focus on M&A as an exit strategy, after a relatively lower number of M&A transactions in 2021 compared to previous years.

Are there any sub-sectors that seem riskier to you?

We expect cyber to continue to be very prominent, given the increasing number of cyber attacks, both actual and threatened. We also expect foodtech and proptech to become more attractive given global trends. On the other hand, we believe that ICO/crypto is volatile. Web3 will likely gain more attention in the near future.

What is the most important thing an entrepreneur should focus on when selecting a law firm?

Basic mistakes made by entrepreneurs:

Electing the wrong co-founder (e.g., due to insufficient resources devoted to such a decision); approaching potential VC investors with an immature technology; and raising at a high valuation that cannot be substantiated.

What are the most important parameters for a law firm when deciding to represent an entrepreneur in a deal, and what would be a reason to turn down an entrepreneur?

For early-stage, getting a term sheet from a reputable VC investor. For more mature companies, completing the technology DD successfully.

Examples of an interesting deal from the past two years from which important lessons can be learned:

We represented Global-e since its formation in 2013 and through its various investment rounds, its IPO, the follow-on offering by shareholders, its $500 million acquisition of U.S-based Flow Inc., and many other matters.

The company's valuation in its Series D and Series E investment rounds increased in a very impressive and consistent manner, with its May 2021 $3.5 billion IPO valuation representing a significant multiple of its Series E valuation, which closed just over a year before the IPO.

The pricing of the IPO was on the second and most intense night of the "Guardian of the Walls" military operation in May 2021, with all of us sitting in a big conference room with multiple screens, some of which were used for ongoing Zoom calls with the underwriters and the others used to watch the news. Multiple sirens, indicating missiles that were aimed at Israel, could be heard very clearly. The DNA of the organization has not changed, and the three founders of the company still share one room in the company's new offices, to which the company moved in April 2022.