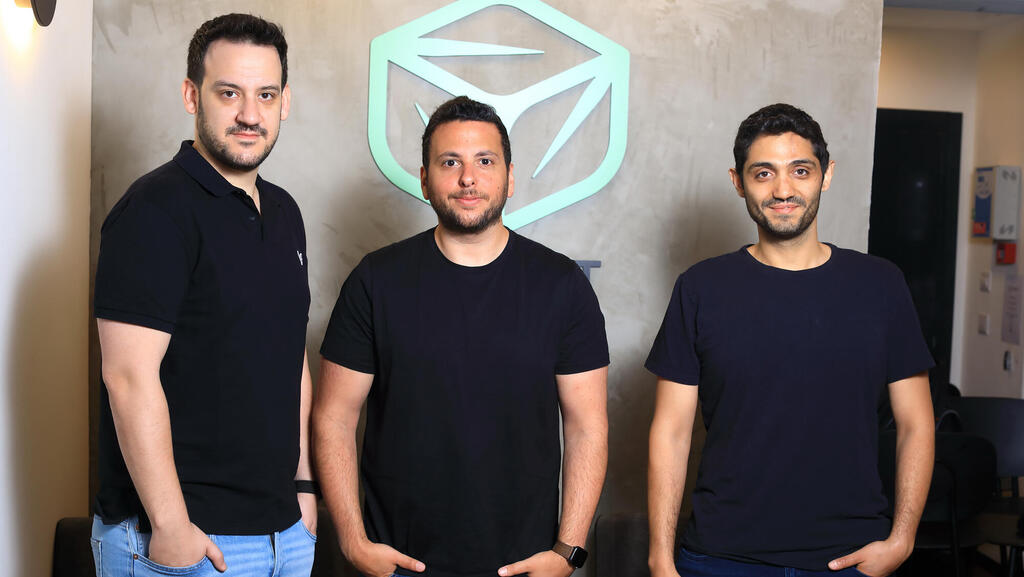 The Israeli startup’s platform combines all invoices into one Mega-bill, enabling a view of cloud spend

Finout was founded in 2021 by Roi Ravhon (CEO), Asaf Liveanu (CPO), and Yizhar Gilboa (CTO). Roi and Asaf worked together at Logz.io and founded the company with Yizhar, who served with Roi in the IDF’s Unit 8200. Finout’s platform is currently used by dozens of companies such as WalkMe, Riskified, Hunters, Logz.io, Pixellot, Singular, and Bigabid, among others. The company employs 22 people in its offices in Tel Aviv. 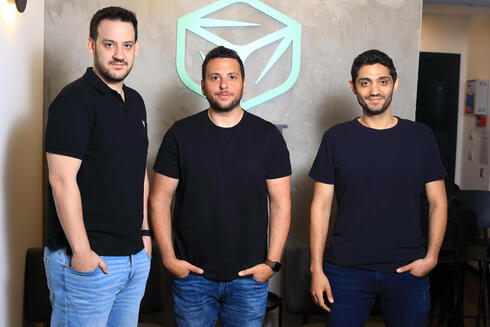 Once in the Mega-bill, every line item can be attributed to its business role, feature, team, and product using advanced assignment rules, and virtual tagging — using the most granular cost units including native agentless Kubernetes support. Finout can then correlate those costs to unit economics using external metrics and business data sources such as Datadog, Salesforce, Looker, and more and even add revenue data to show profitability margins for each customer.