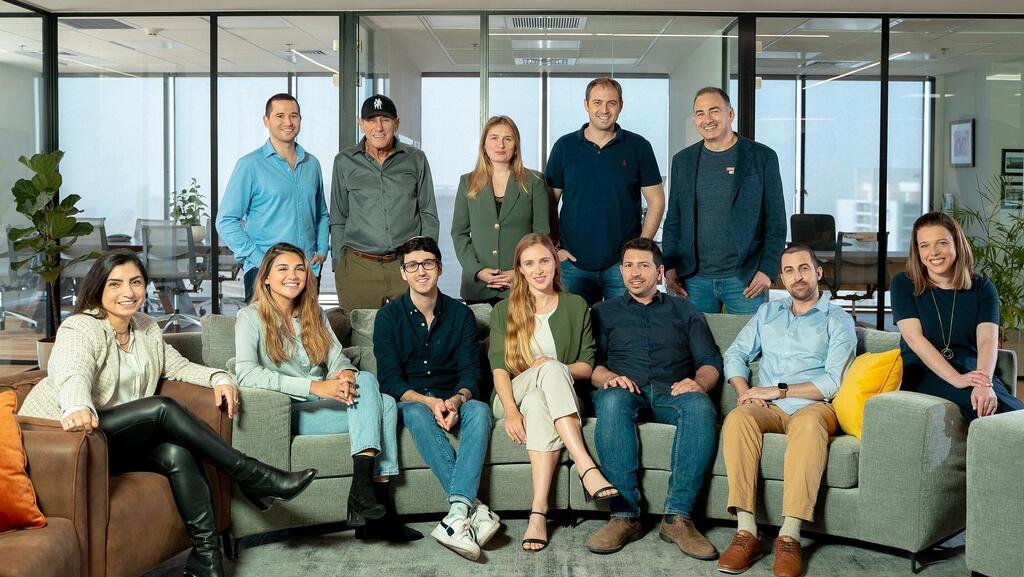 Greenfield Partners has announced the final close of its second fund, Greenfield Partners Fund II, a $200 million fund intended to invest across 15 startups at the early growth stages (rounds B and C). Greenfield has raised an additional $150 million for several more investment vehicles that will jointly enable investments of a larger quantum, as well as support Greenfield’s existing portfolio companies at later stages and for the long term. The new funds raised bring the total assets under management of Greenfield Partners to over $500 million.

Greenfield Partners was initially established in 2016 by TPG Growth. In 2020, the fund’s partners spun out into an independent fund, backed by new investors including leading institutional investors, entrepreneurs, and investors from Israel and across the globe. Leading up to the spinout, Avery Schwartz, a long-time investment banker at Goldman Sachs, and Raz Mangel, previously with Barclays, joined Greenfield as Partner and Principal, respectively. The Fund now employs seven investment professionals across offices in New York and Israel.

The fund places a heavy focus on enterprise software and invests also in fintech and consumer/internet, while focusing on companies at the early growth stage.

“We invest in companies after years in which the companies’ management was focused on R&D, product-market-fit, and initial build-out of its sales function,” said Shay Grinfeld, Managing Partner at Greenfield. “At the early-growth stages where we enter, new challenges emerge and we have the expertise and the tools to work with founders to ensure they manage them in the optimal way.”