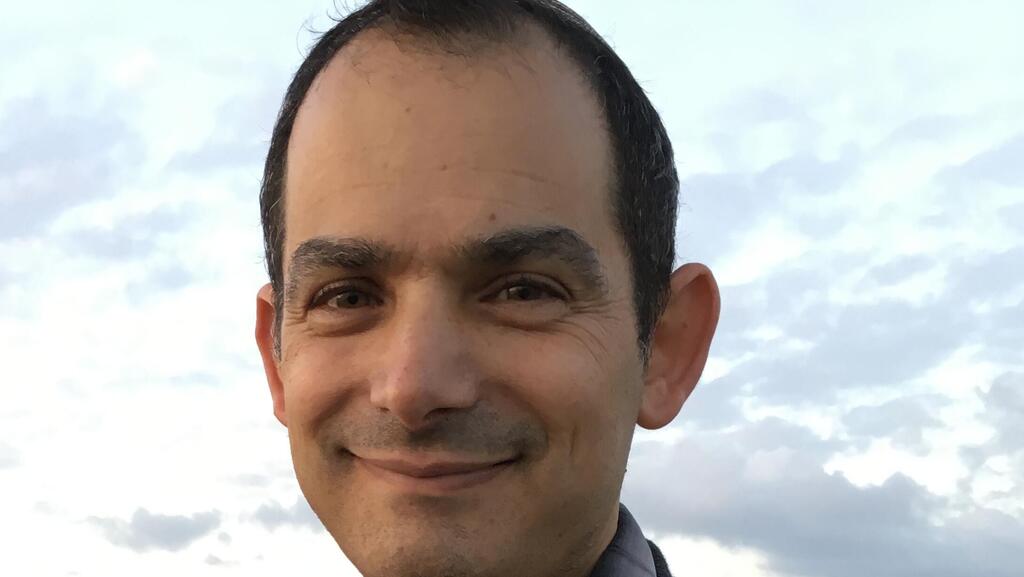 Why do they keep investing?

Among the leading VCs, it was often two or even one investment that generated the vast majority of returns in one fund and cemented their reputation, writes Meir Valman

In 2015, the Israeli tech ecosystem was rocked by a reprt on the high failure rate among Israeli startups. The study by IVC claimed that only 4% of startups have succeeded overall and that of the current crop of active companies, only 2.5% could be considered successful based on revenues of $100 million or 100-plus employees. This rose to 6% if the criteria included a valuation of $50 million or more or companies that were sustained by sales and did not need to raise capital anymore.

Even with the birth of so many unicorns in the last two years, critics have pointed out that these only represent around 1% of the total number of startups while most companies have made little or no contribution to investors’ returns. 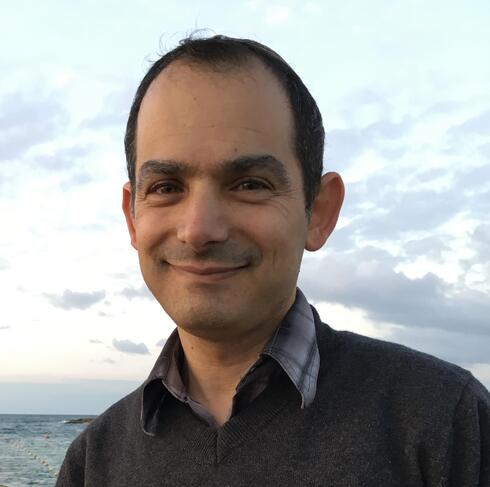 Given these numbers, there have been concerns for some time that high levels of investment would likely decrease with such a low success rate.

But it has not worked out that way. Investment increased almost eightfold between 2015 and 2021, rising from $3.3 billion to almost $26 billion with an increase every year.

While this trend might seem surprising, it actually makes perfect sense given the nature of venture capital investing. In his recently published book, ‘The Power Law: Venture Capital and the Making of the New Future’, Sebastian Mallaby explains the economics of investing in startups according to the power law “the most pervasive rule in venture capital”. The law states that the distribution of returns is skewed by a limited number of observations that outweigh all the others by a large degree of magnitude. In terms of venture investing, it means that the success of a fund comes down to a very small number of exceptionally successful bets while the vast majority of companies in the portfolio will contribute little or nothing to overall returns.

This is in contrast to many phenomena that we are used to where the data is normally distributed. This occurs in areas such as people’s heights where the vast majority of observations cluster around similar points while there are a small number of outliers on either side but none that are too far removed from the norm.

Experience shows that even with a very small number of successes, VC funds will produce top-quartile returns. One fund of venture funds calculated that deals accounting for just 5% of capital deployed accounted for 60% of its returns, while Y Combinator saw just two deals out of 280 generate 75% of all gains.

Among the leading VCs, it was often two or even one investment that generated the vast majority of returns in one fund and cemented their reputation. For Kleiner Perkins, it was computer maker Tandem and biotech company Genentech that generated 95% of gains in their first fund. Sequoia generated more gains than all prior investments combined on Yahoo. Benchmark generated over $5 billion in gains through eBay while Softbank made $58 billion on its investment in Alibaba, the largest single gain in venture history.

This has been true in Israel as well. Nitzanim, one of the most successful of the original venture funds that were part of the govt-backed Yozma initiative in the 1990s, generated gains of $140 million from just two companies: Galileo and ESC Medical, on an investment of $4 million. BRM, founded by Nir and Eli Barkat, made almost $120 million from its stake in Checkpoint.

Venture capital investors are well aware of the power law and build their investment strategy accordingly. The overall success or survival rate of startups in an ecosystem is of far less interest to them than the type of startups that are being produced. If they are led by founders with the vision to build potentially large businesses that offer the possibility of returning multiples of the sum invested, then they are of interest to venture investors, even with the knowledge that the vast majority of them will not achieve their goals. However, startups with more conservative goals, even if their goals are more achievable and their failure rate may be lower, are of far less interest to those investors.

Meir Valman has worked in financial markets for over 25 years and is currently an analyst covering Israeli high tech. He is also researching a book on the history of the Israeli high-tech sector.