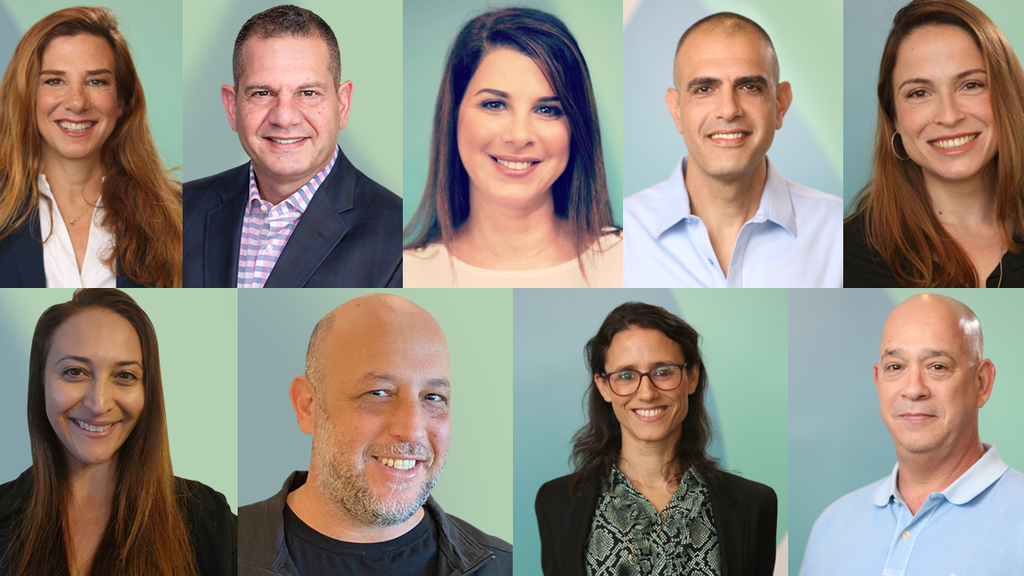 Incredibuild, which creates hybrid development acceleration platforms for developers and DevOps teams, announced on Monday that it has raised $35 million in Series B funding. Hiro Capital, the entrepreneur-founded VC focused on video games, creator platforms, and metaverse technologies, led the round with participation from existing investor Insight Partners. Insight Partners acquired a stake in Incredibuild for $140 million just over one year ago in a round with several components, joining Fortissimo Capital, which invested in the company in 2018.

“It isn’t easy to raise money right now so to receive an investment at this time provides a lot of optimism for us and was an opportunity to inject new funds into the company from a VC focused on the gaming and metaverse worlds,” Tami Mazel Shachar, Incredibuild’s CEO, told Calcalist.

Over the course of this year, AWS and Microsoft have both announced partnerships with Incredibuild to integrate its gaming stacks in order to accelerate the go-to-cloud transformation of customers and partners worldwide.

In a world where user retention has become increasingly vital and rapid software releases are ever more urgent, Incredibuild has created a leading hybrid acceleration platform to support expedited development. Incredibuild’s technology accelerates software builds, radically boosting development and testing cycles for industries across the board – including video games, automotive, financial services, software services, interactive entertainment, and embedded technologies. Incredibuild helps companies across industries get their digital products out faster, more cost-effectively and with higher quality – increasing the number of mission-critical applications and solutions companies are able to release annually. Major brands rely on Incredibuild to shorten time to revenue (TTR) and increase developer satisfaction and team efficiency, including Epic Games, Adobe, Citibank, Microsoft, and more.

Incredibuild boasts over a quarter of a million users from 2,500 global organizations, including many Fortune 100 companies.

"We currently employ 200 people, 150 of them in Israel, and also have workers in Tokyo, China, and the U.S.,” added Mazel Shachar. “We are continuing to recruit employees as usual and currently have 40 open positions.”