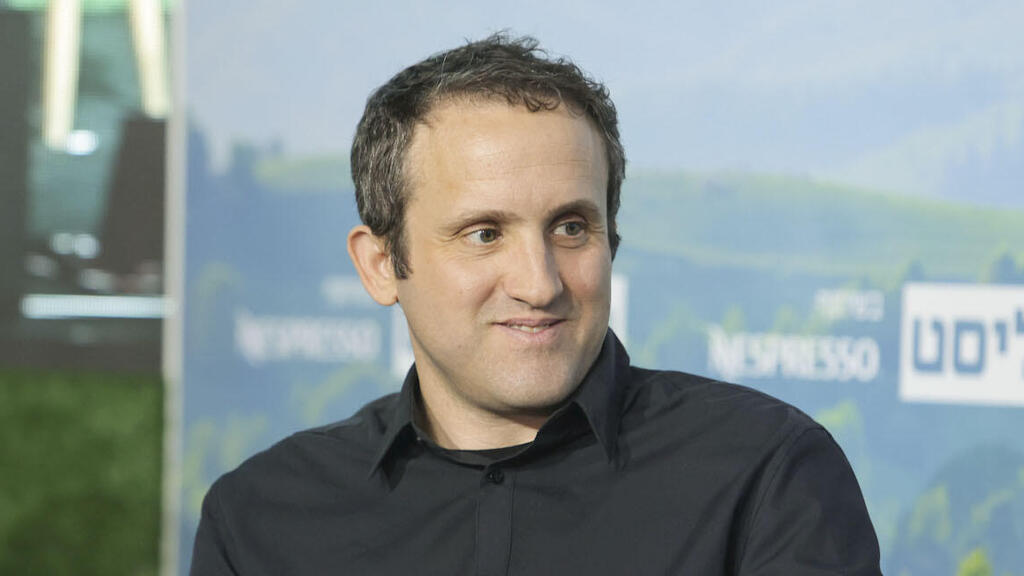 "Thinking technology will solve the climate crisis is naive”

Will technology save the world while its leaders are not doing much to solve climate problems? This question was the focus of the panel "The Ecological Threat as a Growth Engine for Technological Innovations", hosted by Meir Orbach, at the Calcalist Green Economy Conference on Monday. Dr. Gabriela Adler Katz, Chief Scientist at Breezometer, said in response: "We need to work with politicians, but I see companies as a provider of data that will help the decision-makers make decisions. It is difficult to make decisions based on a lack of information." 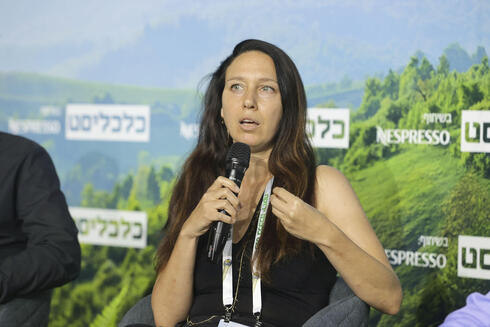 Breezometer provides real-time environmental data to regulators and insurance companies, banks and businesses in need of risk analysis. These include information on air pollution data, reports of real-time fires and the presence of allergenic pollen. According to Adler Katz, 99% of the world's population lives below the desired standard of air pollution according to the World Health Organization. "We have to prepare, because it's going to get worse before it gets better," she said.

Oren Ezer, founder and CEO of ElectReon, which provides wireless charging technology for electric vehicles, said that "technology is a tool, and we use it to change the world." According to Ezer, ElectReon's partners in changing the world are countries. "There is no struggle, only partners, and countries must be partners."

He claims that the country needs to intervene, especially when it comes to areas such as green energy, infrastructure and transportation. According to Ezer, "the world is moving toward electric cars however, we are galloping towards a serious problem. Batteries are not green and their production is devouring electricity and polluting. Traveling in a Tesla causes pollution and we can end up with serious chaos." According to Ezer, wireless charging is a solution to this issue: "Wireless charging can remove about 500 million tons of CO2 from the world." 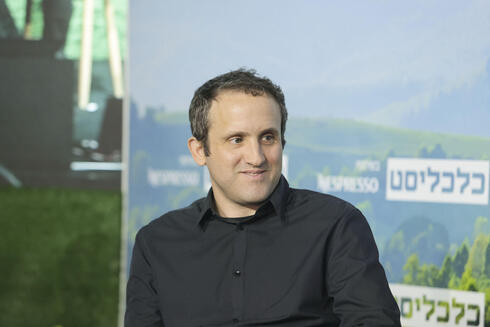 Sagi Dagan, Executive Vice President, Head of Growth, Finance and Strategy at the Israel Innovation Authority, said that the authority is the largest early stage investor in Israel. "We are paying to disrupt the economy," he said. According to Dagan, the idea that technology will succeed in solving the climate and ecological crisis is naive: "At best it is childish, and at worst it is intended to keep outdated technology in use."

He said there are many technologies that are technologically mature and can help fight the ecological threat but are not in use: "We recently published BCG data that 40% of these technologies are ready on the shelf but remain stuck."

Jon Medved, founder of OurCrowd, a crowdfunding-based investment fund, said the fund is a partner of the authority. "We strongly believe in the role of the authority, especially in this area that does not enjoy sufficient interest among investors." According to Medved, investors are moving away from investing in green tech because these technologies take a long time to yield profits and there is a need to deal with a market that includes difficult customers such as the government.

According to Medved, OurCrowd has an interest in the space because they deal with crowd investments. “OurCrowd is made up of 220,000 investors worldwide, and they believe in what is in their hearts and pockets. We have raised $2 billion for these areas in our community," he said.

Medved said they have invested in dozens of companies and the vast majority have reached technological maturity: "Jeff Bezos and Bill Gates are invested in our companies."