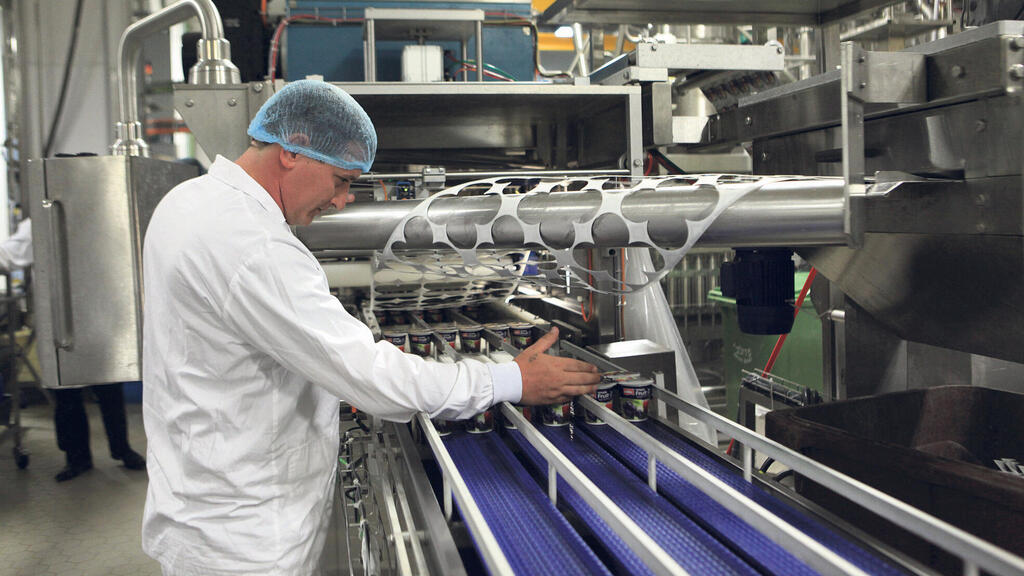 Land of milk & money: Tara will market Remilk's cultured milk within a year

As part of the innovation center set up by Tara’s parent company, the Central Bottling Company, an agreement was signed according to which Remilk will produce the protein, and Tara will use it for its products. Tnuva is a major investor in Remilk

In a surprising development in the Israeli dairy market, Calcalist has learned that Remilk, the leading cultured dairy producer in the field, has signed a ten-year cooperation agreement with the Central Bottling Company (CBC), which owns Tara dairies. According to the agreement, Tara will start marketing most of the company's cultured dairy products within a year. Under the agreement, Remilk will produce the protein, the CBC will receive it and use it to produce the final products at Tara Dairy. The person who managed the move on behalf of the CBC is the group's president, Yoram Sagi.

Tara will develop cultured dairy products, based on Remilk's technology: dairy drinks, yogurts, semi-hard cheeses and the like. 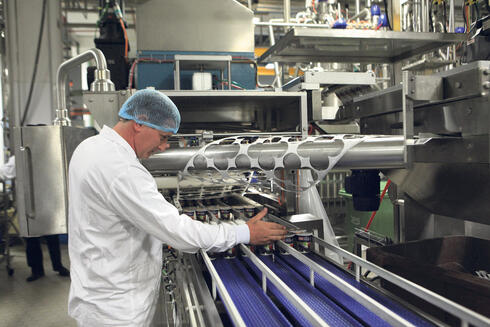 The development is surprising because one of the main investors in Remilk is Tnuva, the largest player in the dairy market in Israel. The CBC, which owns Tara and Meshek Tzuriel (Tzuriel Farm), also invested a relatively small amount in Remilk, but this was only discovered last week in an interview given by Remilk CEO Aviv Wolff. Tnuva itself may produce another, smaller part of the products, mainly soft cheeses, but as of today has not signed an agreement with Remilk, as far as is known.

Remilk develops dairy products without the use of animals, and recently received a self-affirmed GRAS (Generally Recognized As Safe) approval in accordance with the requirements of the US Food & Drug Administration (FDA) for the export of the milk protein that it develops. Obtaining the permit allows Remilk, which has raised more than $130 million so far, to market milk proteins in the United States. The company has previously stated that sales are expected to start in the coming quarters.

Upon receipt of the approval, Wolff said that "this is a significant confirmation of the quality and safety of our milk protein. We are working hard with various regulators around the world so that we can offer our products to diverse audiences in many countries around the world." 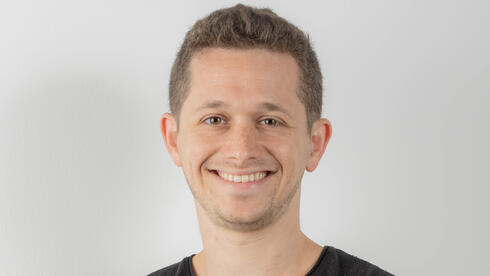 The company has signed agreements with a number of manufacturers of dairy products worldwide, from which it is expected to receive production orders within a year, and it is establishing in Denmark the largest plant of its kind in the world for the production of non-animal milk proteins. The Israeli company, which is based in Rehovot, will soon have to obtain regulatory approvals in Israel as well.

Remilk protein is exactly the same as protein extracted from cows, but is produced without using a single animal cell. Obtaining approval in the United States means that the protein is considered safe for consumption in food and beverages, and can therefore be used as a raw material by leading dairy manufacturers in the United States.

Unlike plant-based milk alternatives, Remilk proteins are biologically identical to their animal counterparts, so they can produce dairy products that are identical in taste and texture to those produced using cow's milk.

The company recently reported the establishment of a plant in Kalundborg, Denmark with the aim of massively increasing protein production. The plant will produce a protein equal to the milk output produced by 50,000 cows each year.

At the beginning of the year, Remilik completed a second round of fundraising of $120 million, at a value of $325 million, 10 times its value a year earlier. The Series B was led by Hanaco Ventures, with other investors including Tnuva and OurCrowd.