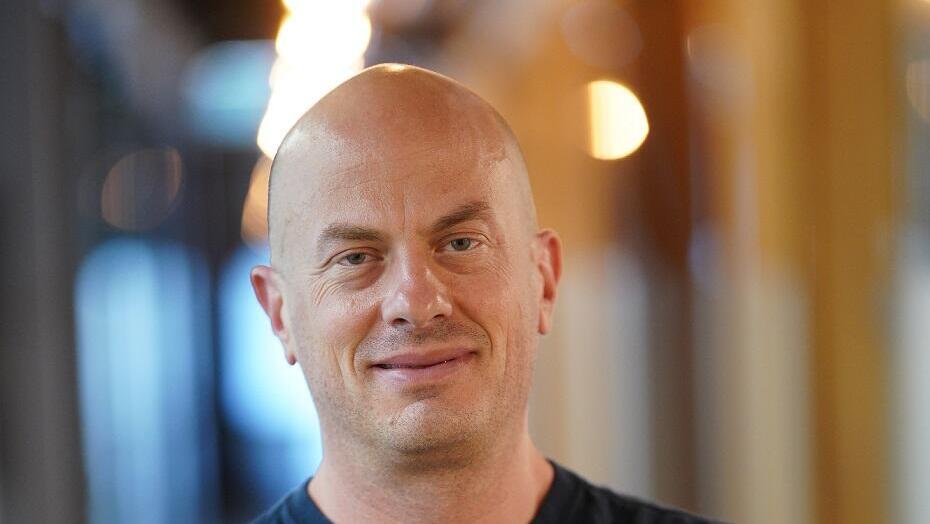 Those who don’t identify as gamers may be surprised just how big the industry is. No longer are games restricted to young people tapping away at their phones; more than 3 billion people around the world today play some sort of video game - with the average age in the U.S rising to approximately 30. What was once seen as a male-orientated sector has also now seen an explosion in female players who are logging on and connecting to gamers all around the world.

“People are spending more time gaming, and the time people spend watching TV is going down,” confirmed Elay De Beer, CEO of Buff Technologies. The company has built a platform for gamers who play different games on different platforms - allowing them to collect data on users across a variety of other means and who can then be rewarded for their playtime. “Let’s take the U.S. - you are probably watching Netflix a lot, but you are probably complaining that you have nothing else to see because we are consuming so much content, it is really hard to keep on stimulating your entertainment experience. So people are watching a lot of YouTube or TikTok because there are unlimited experiences and you could play games for an unlimited amount.” 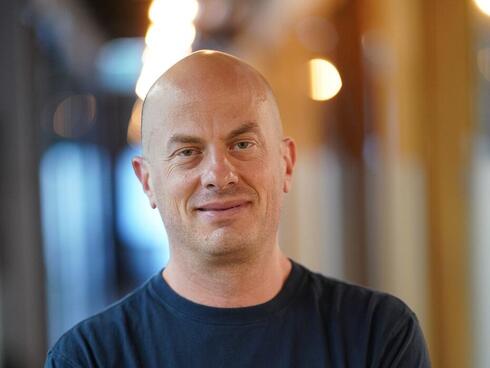 Buff helps users who play games such as Fortnite tap into those ‘unlimited experiences’ by streamlining the whole ecosystem into one place. The platform integrates into games on mobile and desktop devices and will soon be accessible on consoles. It is understood that the platform already has 6 million registered users and 450,000 daily active users from all over the world. De Beer confirmed that it is growing at a rate of roughly 10% month over month.

More people connect online to meet, socialize, and compete in online spaces, making buzzwords like “metaverse” more prominent in the gaming and tech sectors. We might not be living in Wall-E-inspired dystopias yet, but the gaming sector is on its way to helping billions of people swap real-life handshakes for virtual headsets. The fact that gamers are comfortable living in worlds hosted by League of Legends and that Mark Zuckerberg has envisaged “a billion people in the metaverse doing hundreds of dollars of commerce” means that we might be there sooner than we think.

De Beer shared with CTech how his 13-year-old is balancing life online and off. For example, some days after school are met with outside swim practice and social events. On other days, plans are made to meet inside a game like Minecraft where kids can socialize, practice their English-language skills, and together participate in a ‘shared experience’ of playing together albeit from separate neighborhoods.

Life adapts, indeed. For years, gamers both old and young became increasingly comfortable making social plans at home away from the dangers of the pandemic. They outgrew the static content of television and have started to swap it for interactive shared experiences that can take place in virtual worlds. Despite this, De Beer and Buff are not convinced that it is a one-way ticket to billions of people remaining indoors in perpetuity.

“For now, gaming is doing really well and the next evolution, the way I see it, will be a hybrid,” he concluded. “It will be a hybrid between the virtual and the real world. I think it will take a lot of time until you see people staying all day in their homes with their VRs and not moving from their chairs. I don't see it happening anytime soon.”