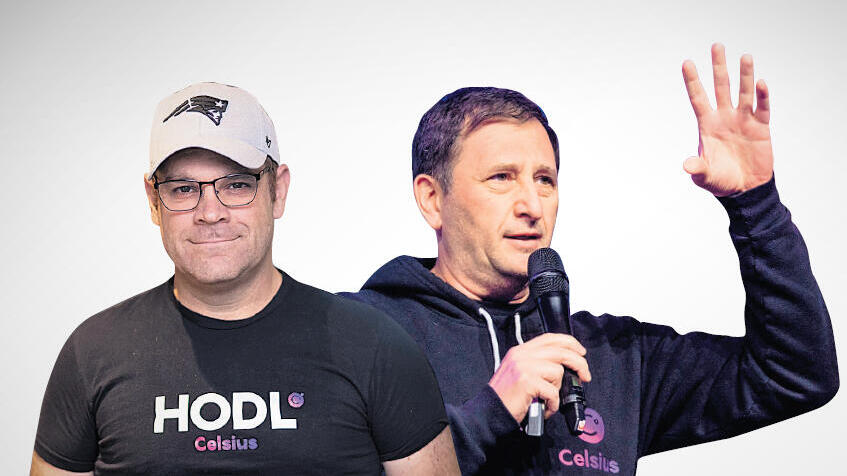 Crypto lender Celsius sued for being a Ponzi scheme

A former investment manager at Celsius Network sued the crypto lender on Thursday, saying it used customer deposits to rig the price of its own crypto token and failed to properly hedge risk, causing it to freeze customer assets.

The complaint said Celsius ran a Ponzi scheme to benefit itself through "gross mismanagement of customer deposits," and defrauded the plaintiff KeyFi Inc, run by the former manager Jason Stone, into providing services worth millions of dollars and refusing to pay for them. 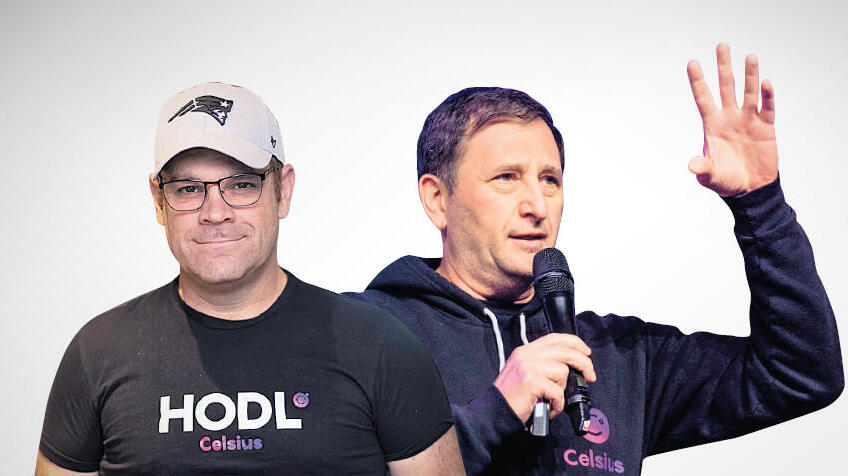 Celsius had no immediate comment on the lawsuit, which seeks unspecified compensatory and punitive damages and was filed in New York state court in Manhattan.

Stone's accusations follows Celsius' June 12 decision to freeze withdrawals and transfers for its 1.7 million customers because of "extreme" market conditions.

The Hoboken, New Jersey-based company later hired advisers on a possible debt restructuring, which reportedly could include a bankruptcy filing.

Calcalist revealed earlier this week that Celsius has laid off around 150 employees.

Celsius was co-founded in 2017 by Israeli Daniel Leon, President and COO of Celsius, CEO Alex Mashinsky, and CTO Nuke Goldstein. The company, which raised $750 million in funding late last year, reaching a valuation of $3 billion, offered interest-bearing products to customers who deposit their cryptocurrencies with the company, and lends out cryptocurrencies to earn a return. As of May 17, the company had processed $8.2 billion worth of loans and had $11.8 billion in assets, according to its website.

Celsius promised retail customers outsized returns, sometimes as much as 19% annually. But Stone said Celsius struggled to pay investors because it failed to hedge investments, resulting in "severe" losses as the values of different coins fluctuated.

He also accused Celsius of logging some deposits onto its books on a U.S. dollar basis even if it paid customers with bitcoin or other tokens, causing a $100 million to $200 million hole that it "could not fully explain or resolve."

According to Thursday's complaint, Stone, largely working without a written agreement, generated $838 million of profit for Celsius and KeyFi before costs and overhead from August 2020 to March 2021, with KeyFi entitled to 20% of net profit.

Stone says he exited the relationship in March 2021 after it became clear that the hedging issues "could be financially ruinous" for Celsius and damage KeyFi's reputation, but that Celsius has refused to recognize his resignation.